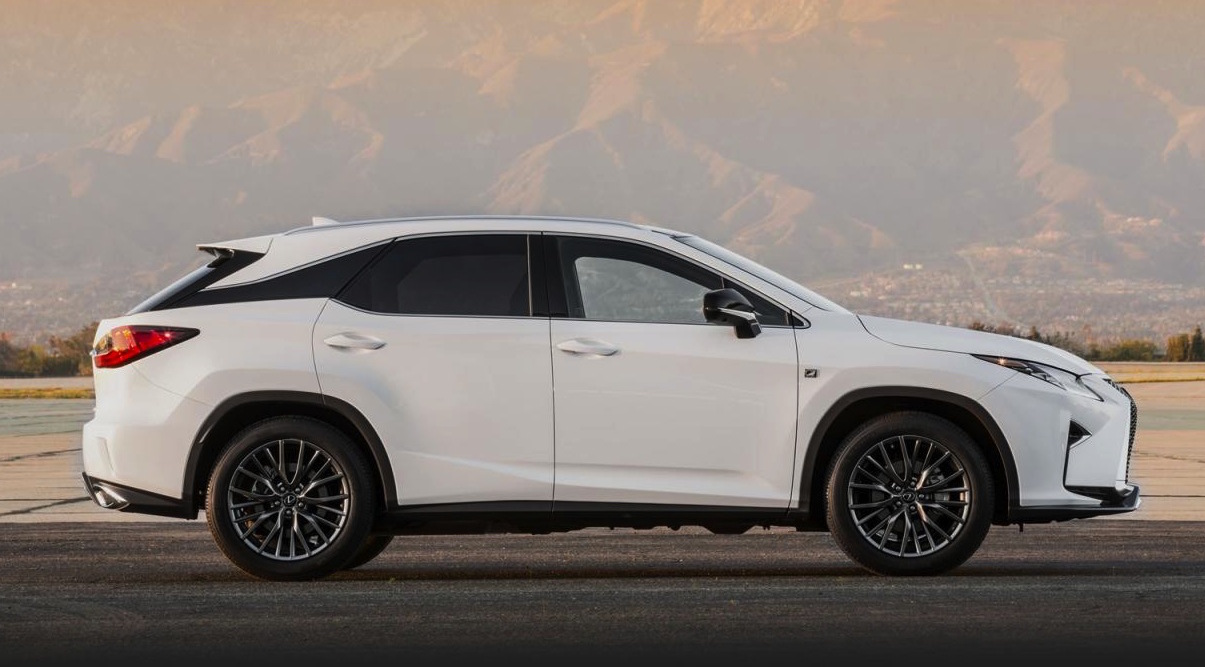 While the big three German luxury carmakers all offer seven-seat versions of their popular SUV models, Lexus will finally follow suit with an RX seven-seater in the near future. 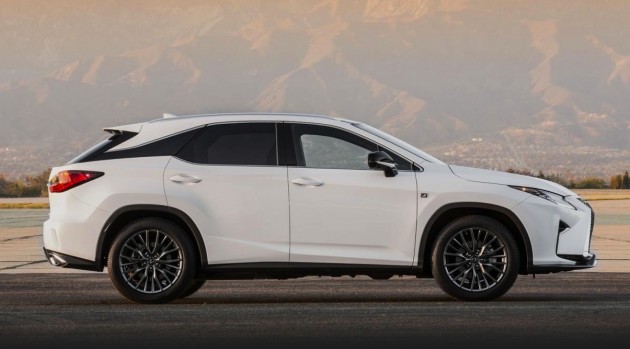 BMW offers a seven-seat option for the X5. The Audi Q7 comes with a third row, and Mercedes-Benz offers a seven-seat option for the M-Class (now called GLE-Class). Only the massive Lexus LX is available with a third row of seats, being based on the equally enormous Toyota LandCruiser. However, it is classed as a much larger and more heavy-duty 4×4 that is priced a lot higher.

This is about to change though, according to reports and spy shots of prototypes seen doing the rounds. Earlier this week Jeff Bracken said to Reuters that customers, at least in the US, are constantly asking for a seven-seat option for the very popular RX. He then went on to hint the company needs it before the next-gen model arrives.

Speaking with Wards Auto recently, Bracken said the company could make an announcement pretty soon. This means we can probably expect a seven-seat option for the RX to be revealed in the next six months.

The Lexus RX recently underwent a major update, which is yet to arrive in Australia. The new model shows off a sharp new design, similar to what is seen with the smaller NX SUV. Lexus said the underpinnings and suspension have been tweaked for a more car-like handling character. Pair this with adaptive variable suspension, a first for the RX, and you have the makings of the best-handling RX yet.

Due to the sharp new design at the back though, it is rather sporty with raked D-pillars. It will be interesting to see how Lexus installs a third row of seats into the back, and how much room they offer. Lexus says there is more rear seat space in the second row compared with the outgoing model. The second row offers power reclining too. These will obviously be revised to allow for a fully folded layout to provide access to the third row. Being based on the Toyota Kluger (available with seven seats), the platform can obviously cater for ample accommodation.