Opel has landed in Australia and introduced four of its latest vehicles; the entry level Opel Corsa, the Opel Astra, Opel Astra GTC, and the company’s flagship Opel Insignia. The new models will arrive in showrooms on September 1. 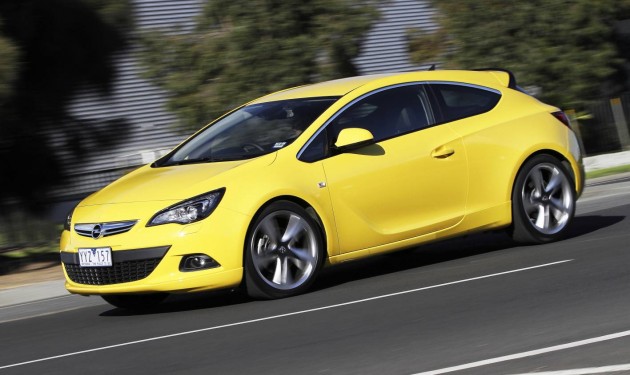 Opel is a European arm of General Motors, based in Russelsheim, Germany. In Australia, the brand is being marketing as a sporty, semi-premium, youthful marque with a clear ‘German’ and ‘innovation’ focus.

All cars have been designed following the same styling philosophy that debuted on the Opel Insignia Concept car; ‘Sculptural Artistry meets German Precision’. Distinguishing highlights include the ‘kink’ line in the body work, darkened headlights, and a relatively low point of contact at the front. 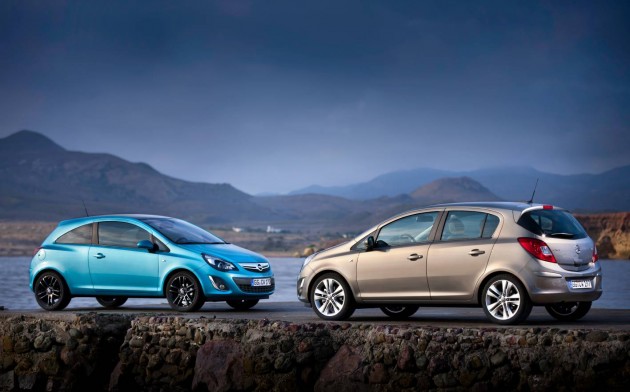 Starting with the entry-level model, the Opel Corsa. The Corsa comes in three different trim levels; the base model three-door, the Colour Edition three-door, and the Enjoy five-door.

All three are powered by the same 1.4-litre four-cylinder engine producing 74kW and 130Nm. The engine is matched up to either a five-speed manual or a four-speed auto (available only on the Colour Edition and Enjoy). 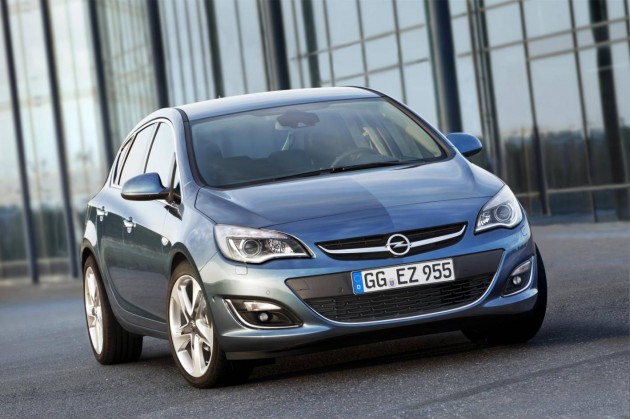 Stepping up a model ranking is the Opel Astra. Like the Astra of yesteryear, this is a small segment car ready to take on the likes of the Toyota Corolla, and, more seriously, the Volkswagen Golf. It’s available in two main trim levels – the Astra and the Astra Select – with three different engine options. 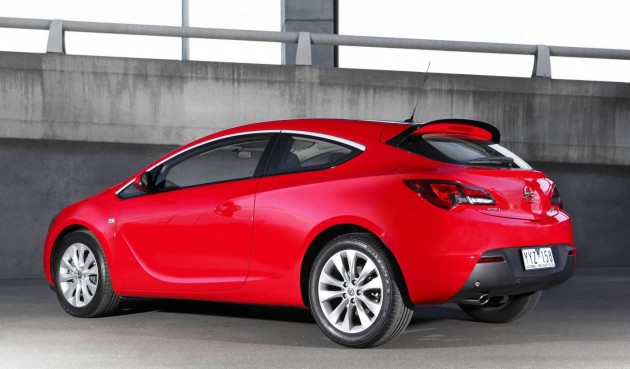 For sports car enthusiasts there’s the Opel Astra GTC. This has been a well received vehicle overseas, offering sporty dynamics and sleek award-winning coupe/hatch styling. It comes in two trim levels – the GTC and GTC Sport – both featuring their own engine.

For the base model GTC power comes from the 1.4-litre turbo petrol as seen in the normal Astra. It produces 103kW and 200Nm. If that’s not enough there’s the GTC Sport. This comes with a 1.6-litre turbo petrol producing 132kW and 230Nm, like the Astra Select. 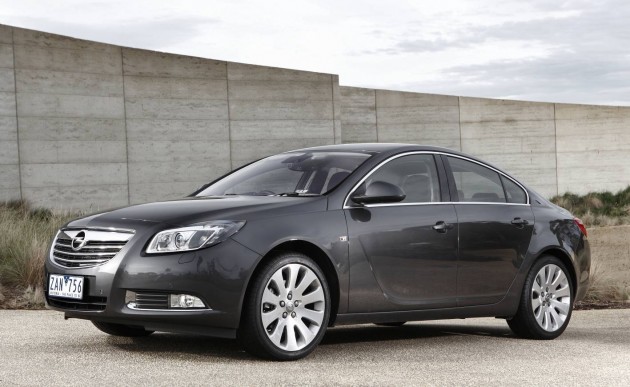 Lastly there’s the Opel Insignia. This medium sedan is targeted at the semi-premium mid-sized sedan segment, rivalling the likes of the Volkswagen Passat and Honda Accord Euro.

This multi-award-winning car claimed the 2009 European Car of the Year Award. It’s available in two main trim levels – the Insignia and Insignia Select – with either petrol or diesel power. They come in sedan or Sports Tourer (wagon) format.

With the petrol engine you get a 2.0-litre turbocharged four-cylinder producing a very reasonable 162kW and 350Nm. It’s able to sprint from 0-100km/h in 7.8 seconds, while offering a combined cycle fuel economy rating of 8.8L/100km.

For the diesel enthusiasts, the Insignia is available with a 2.0-litre turbo-diesel four-cylinder producing 118kW and 350Nm. It’s able to cover 0-100km/h in 9.6 seconds, while offering an average fuel economy of just 5.7L/100km.

In terms of its performance division, Opel Performance Cars (OPC), the local arm hasn’t made any confirmation on a potential introduction. It will first gauge how well these initial cars go in terms of sales and interest.

Pricing for the Australian range of Opel cars is as follows (excluding on-road costs):