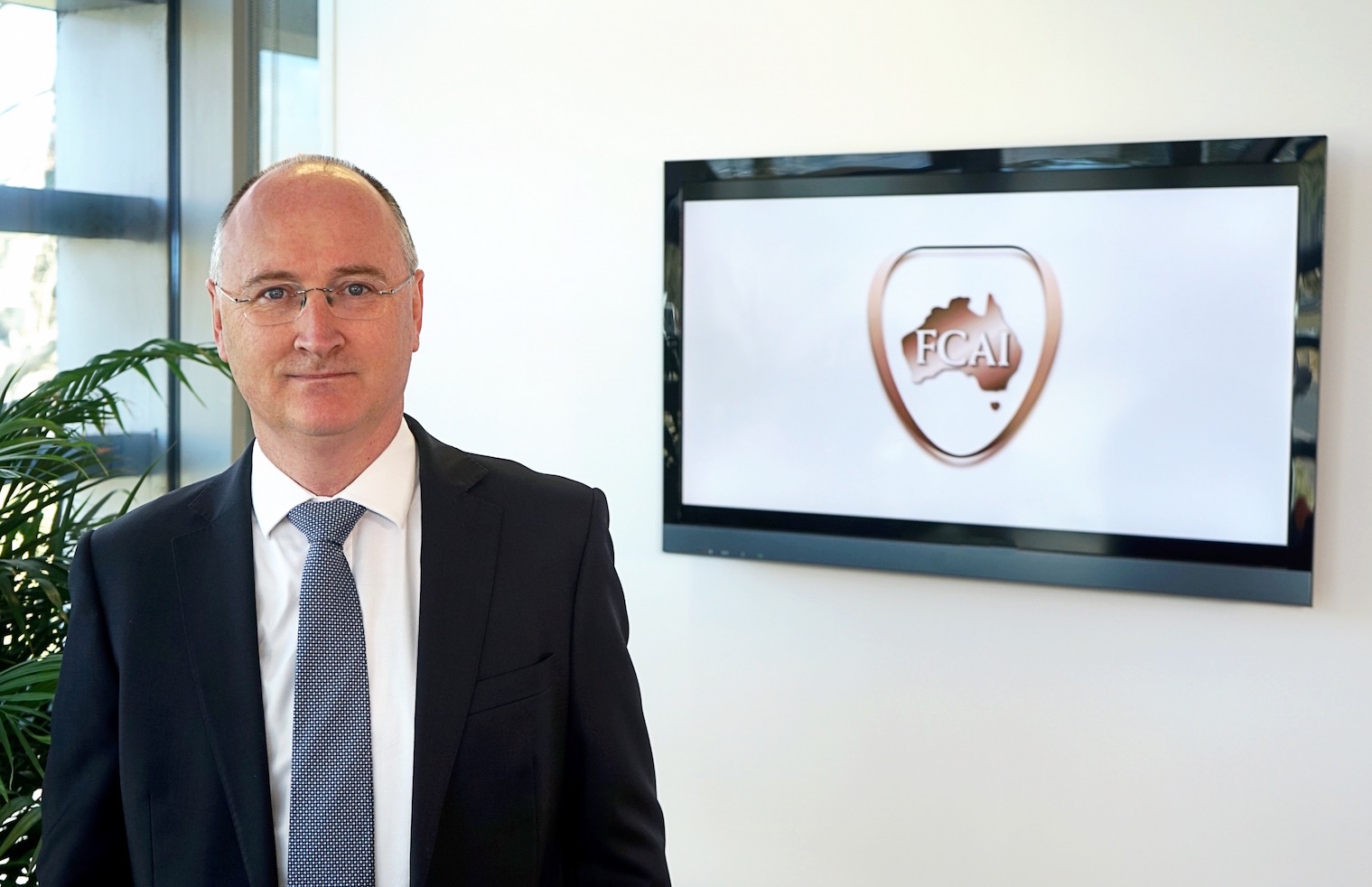 The Federal Chamber of Automotive Industries (FCAI) has announced the implementation of a new voluntary CO2 Emissions Standard in Australia, as the industry contributes to the Paris Agreement goals across a ten-year period to 2030. 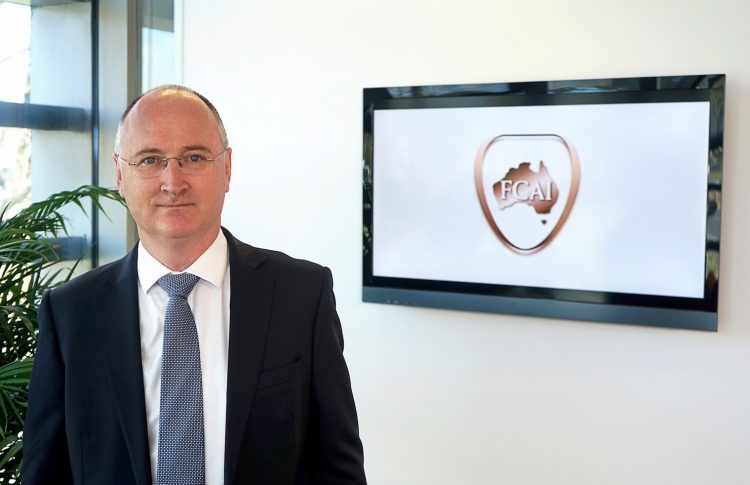 While many market regions around the world have implemented very strict emissions regulations, Australia is yet to have an official law in place. This new Standard will come in as a voluntary measure but with the aim to reduce the overall environmental impact the motor industry has.

“The FCAI strongly supports a comprehensive approach to addressing motor vehicle emissions that includes fuel quality standards, the introduction of Euro 6 and the introduction of a challenging but realistic, achievable and market relevant CO2 standard. In this context, the FCAI Standard has been based on internationally mandated practices, including those from Europe and the USA, while still recognising the unique characteristics of the Australian market.”

At the moment the Australian standard is at the Euro 5 level, which was first introduced in Europe way back in 2009. But under the new guidelines it’s expected we will meet Euro 6 in the not-too-distance future. The new Standard has been developed in cooperation with brands and industry statistics experts, as well as all levels of Government.

From 2021 the FCAI will compile a report that calculates industry and vehicle brand CO2 against a sales-weighted average mass per unit. The reporting will take CO2 ratings as tested by the European Environment Agency, and brands will be given carry forward credits or debits like regulations in the USA. FCAI explains:

The industry will acknowledge that different brands will meet targets at different stages, and that some manufacturers might be unable to record yearly improvements. However, the main goal will be to reduce emissions to 100g and 145g by 2030, for passenger and heavy vehicles respectively.