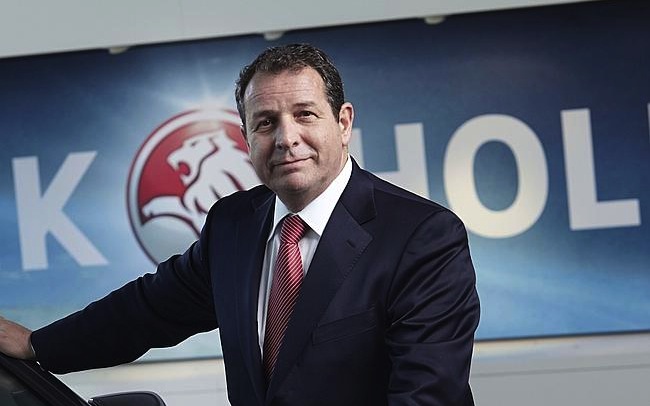 Holden chairman and managing director Gerry Dorizas has resigned after just seven months on the job. Dorizas took over the helm just after Holden announced it was closing down local manufacturing in 2017. 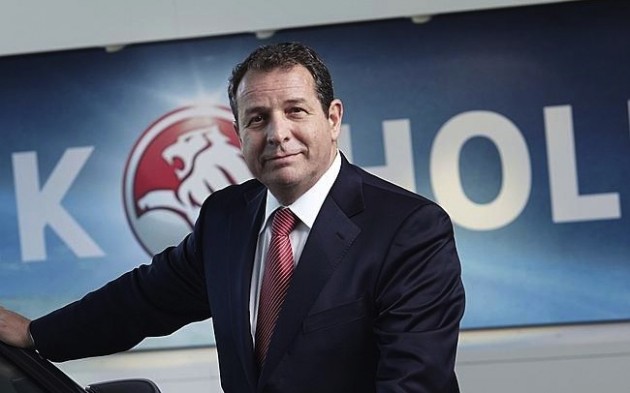 Despite the setback in Holden’s future plans, General Motors is predictably staying confident in the local brand and committed to long term success in Australia. Stefan Jacoby, GM executive vice president, spoke about the manager changes in a statement, saying,

“General Motors is 100 per cent committed to the Holden brand and its long term success in Australia.  We’re focused on winning with customers in Australia and New Zealand, and are moving quickly to name the right leader to drive our brand and business to the next level.

“The foundation has been built to transform GM Holden in Australia, and we are determined to maintain momentum to continue to push towards our strategic objectives.”

This isn’t exactly good news for the turbulent local brand though. Consumer confidence is likely to drop if there are too many chairmans giving up. The company continues to try and provide buyers with a stable plan, even though it will close down a major chunk of its business operations in the near future.

Taking Dorizas’s place is GM Holden chief financial officer Jeff Rolfs, at least while the company looks for another suitable candidate. The change is effective immediately.