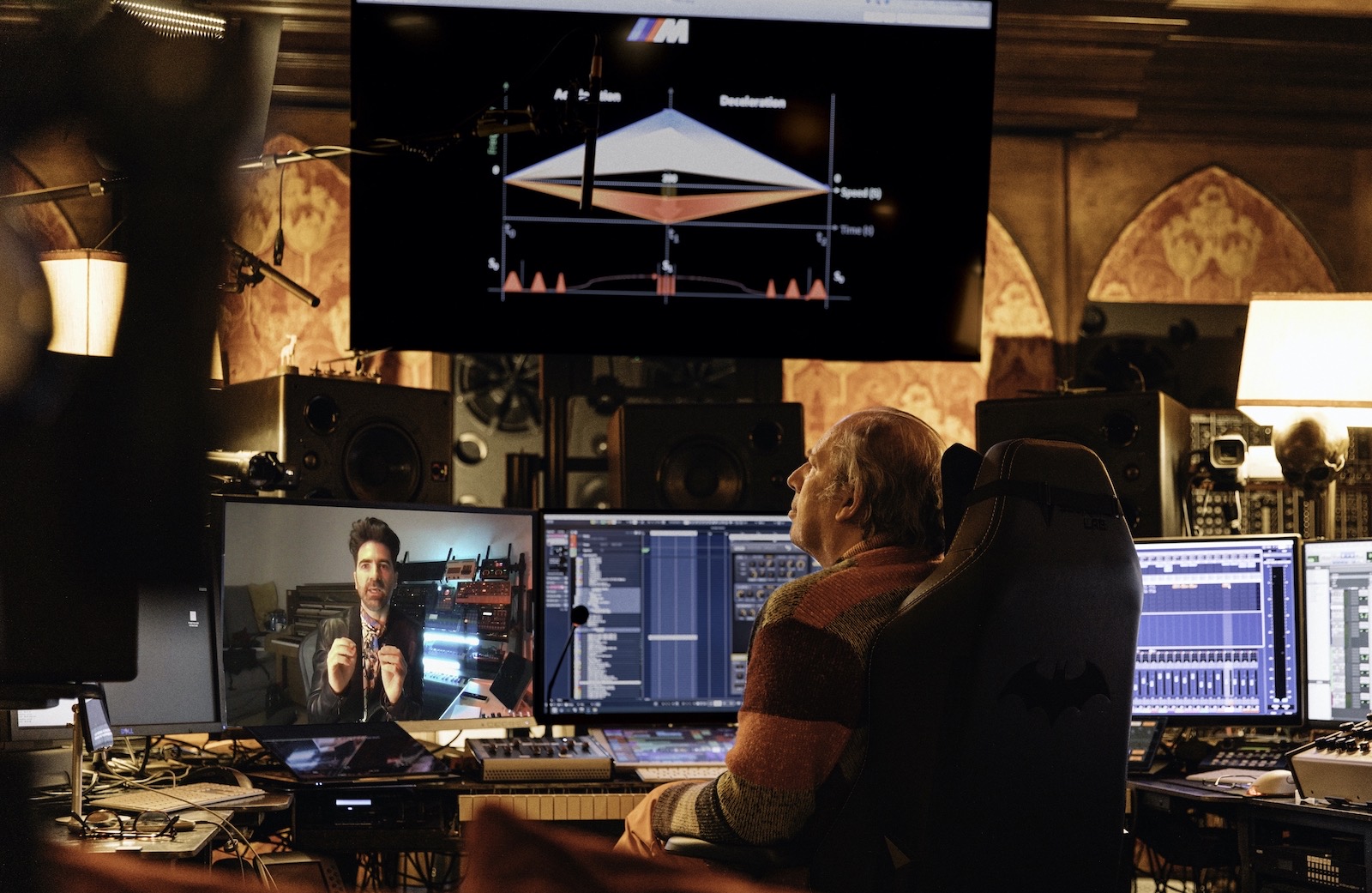 In one of the more surprising news stories to emerge this week, BMW has announced a collaboration with acclaimed composer Hans Zimmer that will see the Academy Award-winner create engine sounds for some of BMW’s future electrified vehicles. 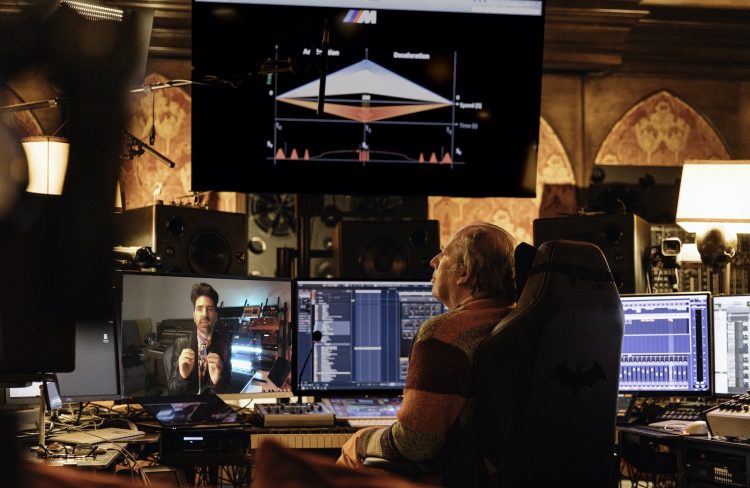 More specifically, BMW says that it has enlisted the help of Hans Zimmer to create a more “emotionally engaging driving sound” for its performance-focussed electrified M models of the future.

With the future looking increasingly more electrified with every passing day, manufacturers are beginning to get experimental with acoustics and replacing the typically silent driving experience of an electric vehicle with something more dynamic.

For the unaware, Hans Zimmer is the composer responsible for musical scores in The Lion King, Pirates of the Caribbean, Inception, Interstellar, Dunkirk and Gladiator, which means he’s got more than enough experience to provide us with the sound of BMW’s electrified future. He has teamed up with BMW’s creative director of sound, Renzo Vitale.

They have been finalising BMW’s ‘IconicSounds Electric’ project. BMW says Zimmer will get to work producing “fascinating and unmistakable” audio experiences for its upcoming BMW i4, i4 M-variant and the BMW iX SUV. In relation to the collaboration, Zimmer said:

“Every BMW has its own character, which is reflected in the sound it makes. So for the electrically driven BMW M models we have developed a drive system sound which accentuates their emotional driving experience particularly vividly and ensures their performance can be felt with even greater intensity.”

BMW says that depending on which drive mode is selected, a different set of acoustic feedback will be tailored to the throttle pedal, and channeled into the cabin. 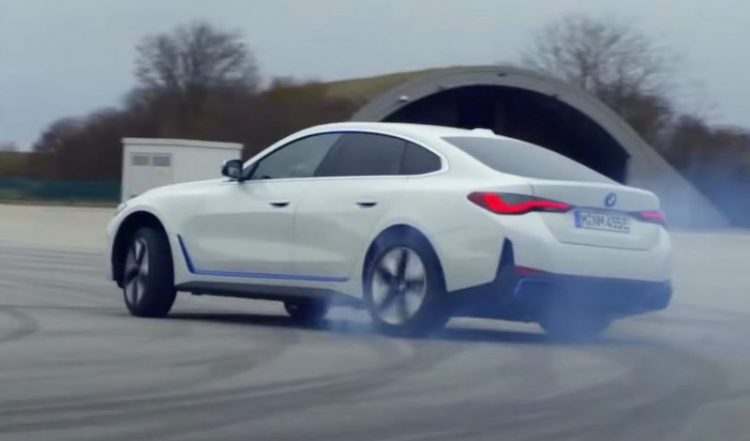 In something like a comfort setting, BMW says the car produces a “strikingly transparent timbre with spherical components to convey the basic character of an electrically-driven BMW” vehicle.

In sport mode, however, a more dominant and powerful tone is sent through the cabin, where the drive system processes throttle input and load changes in the car which are met by a “suitable acoustic accompaniment”. Renzo Vitale said:

“When you press the pedal of an M car, you suddenly get goosebumps all over your body… we translated this feeling into a drive sound that expresses a fusion of superior power and flowing energy.”

In ECO PRO mode, no acoustic feedback is offered, with the car gliding near silently on its electric powertrain.

BMW says we can expect to see – or hear – the results of this collaboration with the acclaimed musical composer when the BMW i4 and iX hit the roads in the next 12 months or so.