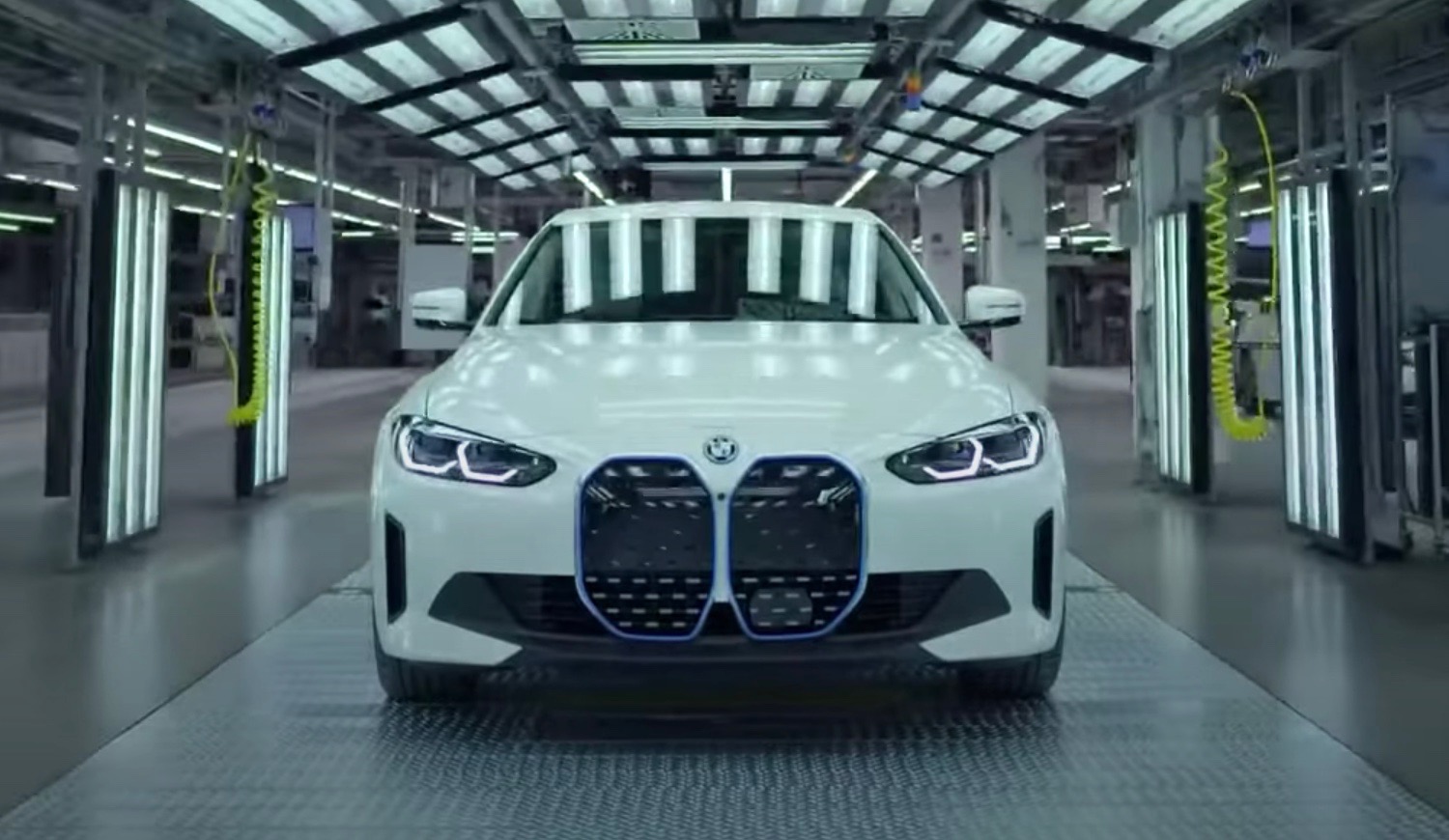 Australian consumers can now put in an order for the upcoming BMW i4 fully electric four-door coupe, about a year ahead of its scheduled arrival. This follows the iX electric SUV, which was recently opened for order. 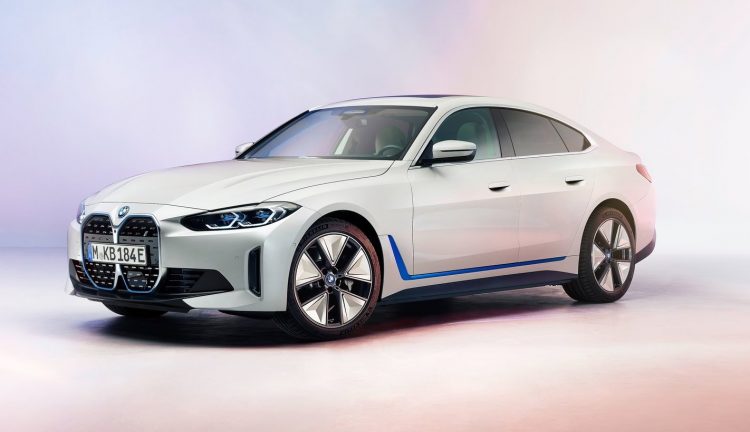 The i4 was only revealed in production form last month. It’s BMW’s answer to vehicles such as the Tesla Model 3, but it’s also being pitched as an electric alternative to the regular 4 Series range.

In Australia, interested punters can place a $500 deposit. This will give them the opportunity to specify their vehicle order at a BMW dealer later this year, once final details and specs are locked in for this market.

Specific variant ranges haven’t been outlined as yet, but the local division confirms we will be offered an M Performance version. It comes with a 390kW powertrain, capable of dusting off 0-100km/h in 4.0 seconds. The i4 will also offer a driving range of up to 590km (WLTP). 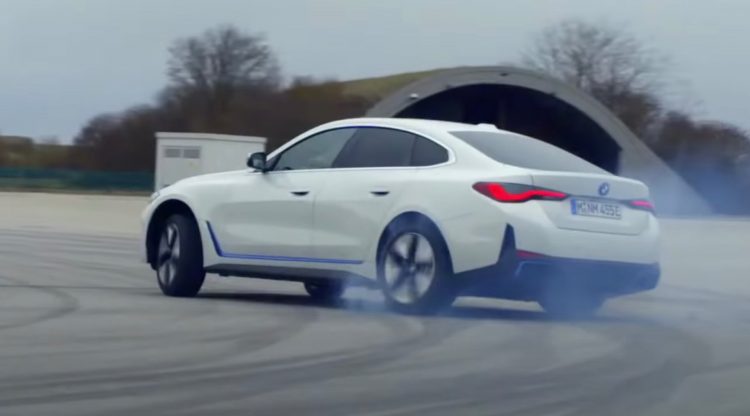 As previewed earlier, the i4 promises to be a true driver’s car as per BMW tradition, with rear-wheel drive capable of facilitating long and joyous powerslides. The i4 also features speed-sensitive Servotronic steering, sports suspension, and an actuator-related wheel slip limitation technology that manages straight-line stability.

The interior is expected to offer a similar level of accomodation and space as the 4 Series, only with four doors. Expect BMW’s latest iDrive media interface as well as a fully digital instrument cluster. Some unique displays and perhaps more legroom could be presented as well, although BMW is yet to reveal the cabin. 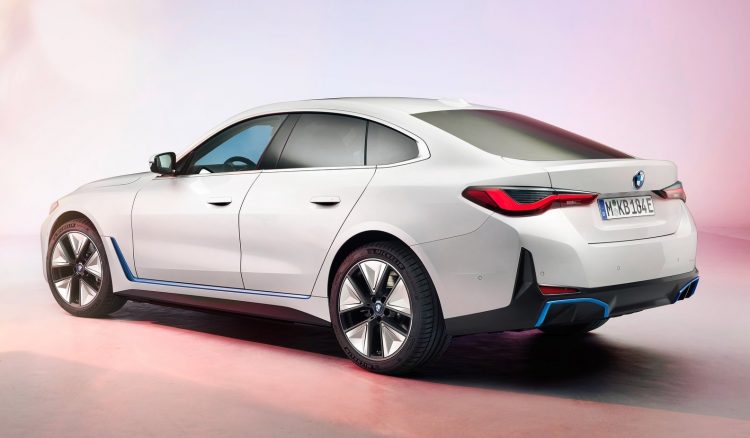 Production of the i4 will take place in Munich and Dingolfing, Germany. BMW says all electricity required in the manufacturing process is generated from hydroelectric plants in the region. That’s part of BMW’s plan to reduce its emissions by 80 per cent by 2030. As such, it will offer around 12 different EVs by 2023.

The BMW i4 is scheduled to arrive in Australia in the first quarter of 2022. Prices are yet to be confirmed. Check out the detailed video below for more (it is a bit cheesy at times but there’s heaps of detail in it and even some drifting action).