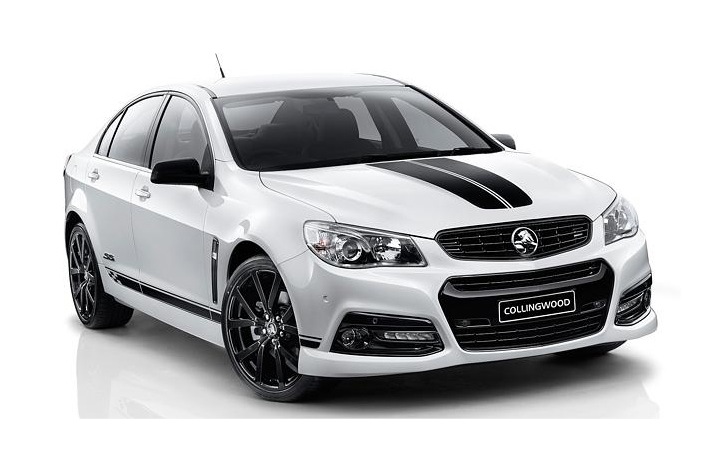 Holden has revealed a special edition black and white VF Commodore to help celebrate their sponsorship of the famous Collingwood Football Club. 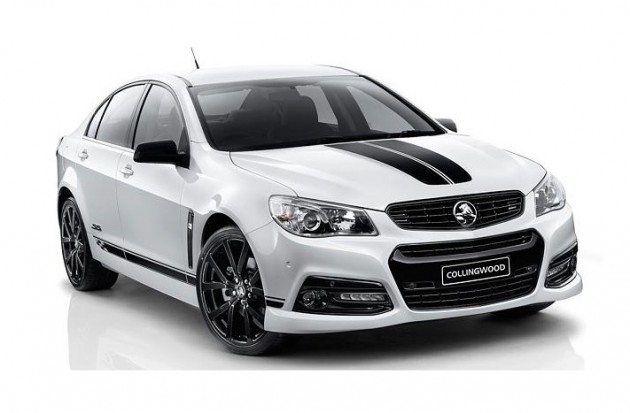 Available now, the $3500 Collingwood Commodore option comes with a limited edition Collingwood badge on the boot lid, Collingwood floor mats, black stripes on the bonnet, and black wheels. The option is available on any new white SV6 or SS sedan. The black and white theme represents Collingwood’s colours.

Established in 1892, the Collingwood ‘Magpies’ have won 15 AFL/VFL premierships to date. The last time they won a premiership was in 2010.