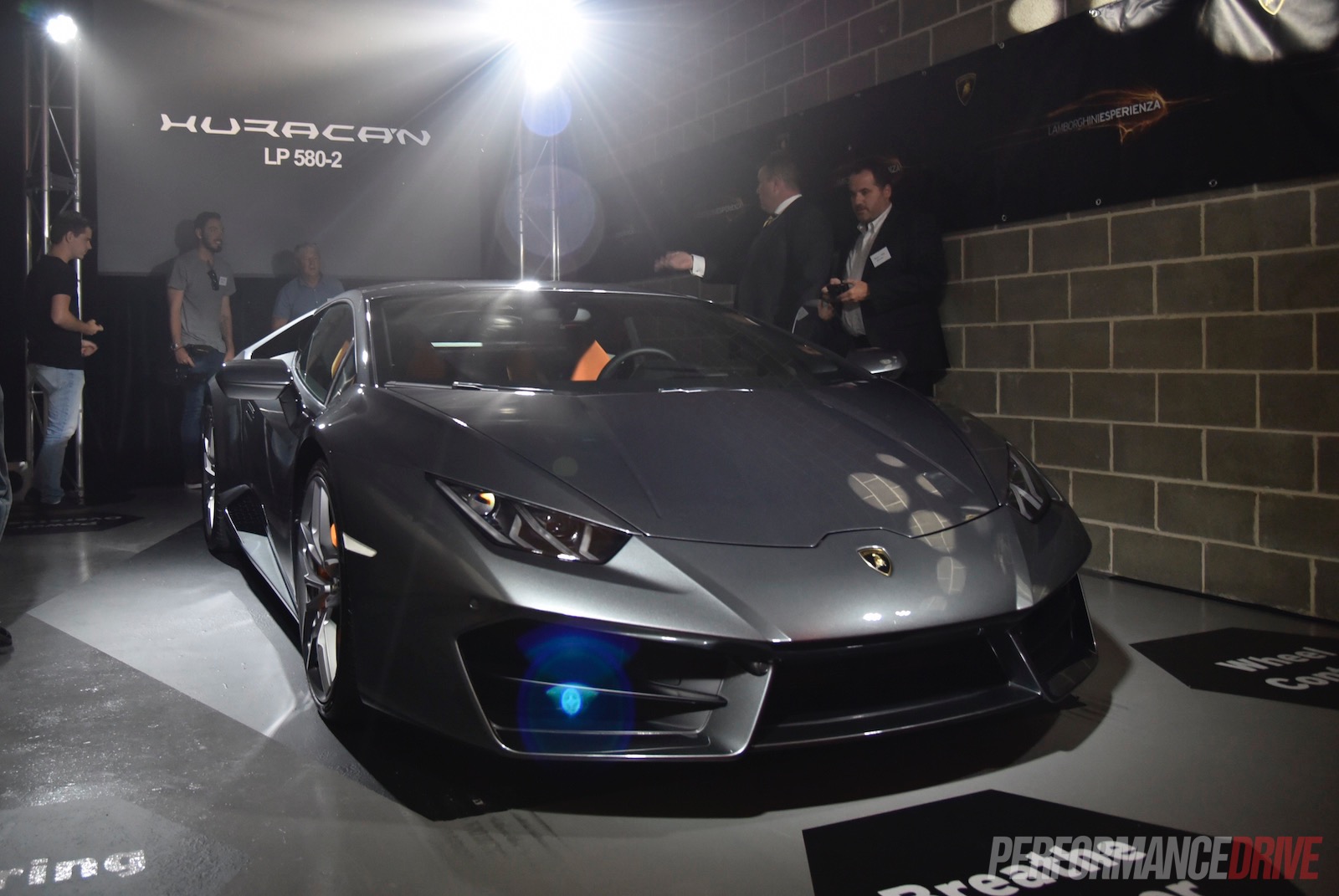 The stunning Lamborghini Huracan LP 580-2 has landed in Australia, becoming the first rear-wheel drive Lambo since the Gallardo LP 550-2. 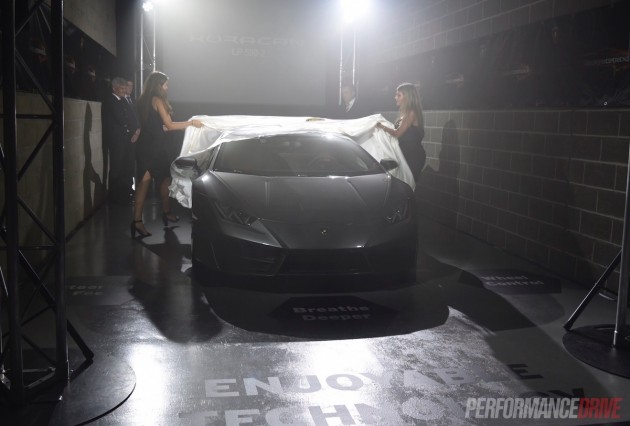 Lamborghini presented the new model to media today at the Lamborghini Sydney Showroom in Leichhardt, following its global debut in November last year. It joins the showroom as a regular part of the Huracan lineup, which now spans across three variants; 610-4 Coupe, 610-4 Spyder, and this 580-2.

This variant, as you can probably tell, has been designed to offer driving enjoyment above all else. It features the same 5.2-litre naturally aspirated V10 engine as the other two, but it has been detuned slightly from 449kW to 426kW. Peak torque remains the same, at 540Nm. 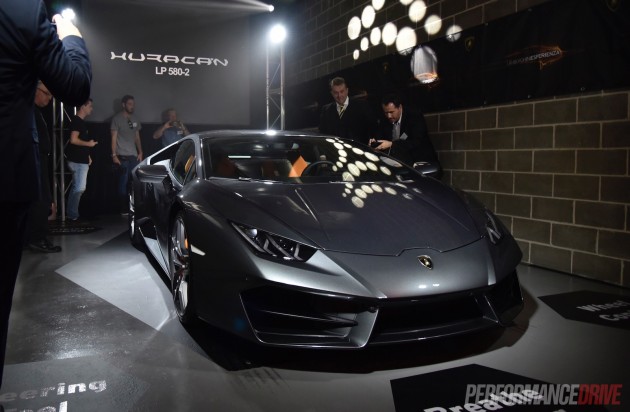 Performance is still extremely impressive even with only two-wheel drive, with the 0-100km/h sprint coming up in 3.4 seconds, and 0-200km/h coming up in 10.1 seconds (down from 3.2 and 9.9 of the 610-4 coupe). It uses a seven-speed dual-clutch automatic, offering the driver various driving modes – Strada, Sport, Corsa – to suit different conditions.

Aside from the unique drivetrain, the 580-2 also gets a number of design tweaks to help separate it from the rest. Avid enthusiasts will notice the deeper side intakes in the front bumper bar and a revised lower chin, along with unique 19-inch “Kari” alloy wheels. The wheels are wrapped in Pirelli PZero tyres that have been developed exclusively for the rear-wheel drive model. 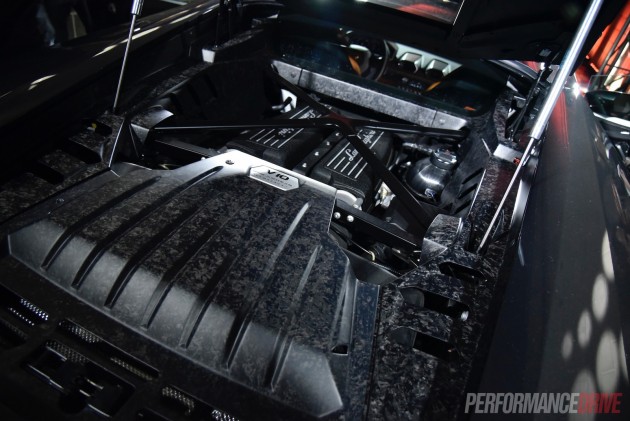 Like the other variants the new version uses a chassis made from aluminium and carbon fibre, with an aluminium body meshed with composite materials. All of the major suspension components are aluminium as well, with hydraulic “MagneRide” dampers.

Speaking with PerformanceDrive at the event, Automobili Lamborghini Australian country manager, Eginardo Bertoli, said the company expects the new version to make up about one third of sales, evenly split between all three. 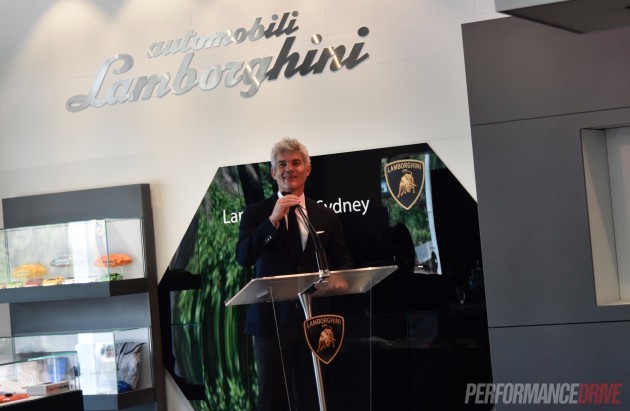 The 580-2 is on sale in Australia now with prices starting at $378,900 (excluding on-road costs). However, local customers are surpassing production allocation for all models at the moment, with demand far exceeding supply. Buyers can place an order today but they aren’t likely to receive them until 2017.

PerformanceDrive will be sampling the 580-2 at the official Australian launch at Phillip Island next month. Stay tuned for the review.