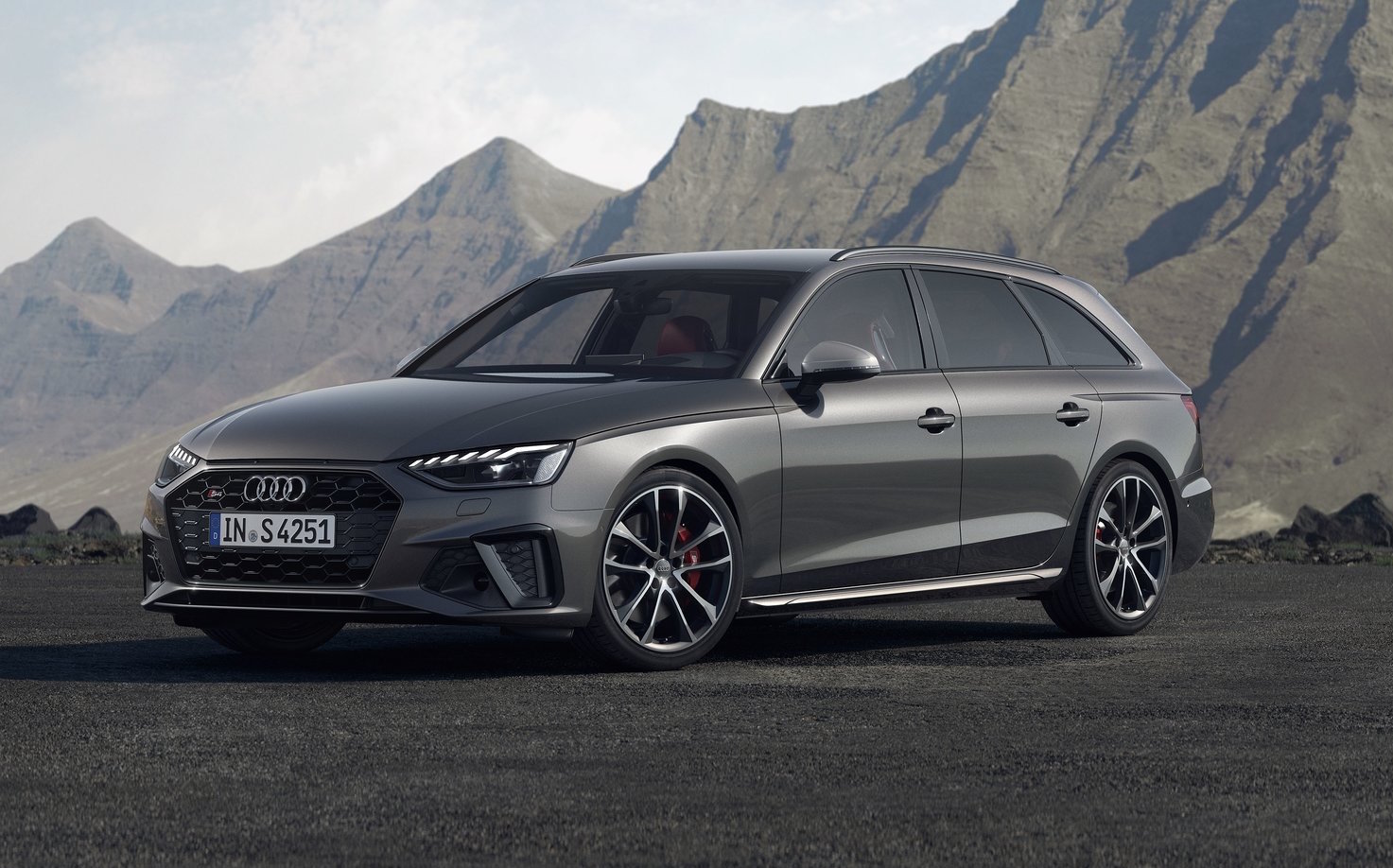 Audi has revealed the 2020 Audi A4, introducing updates in technology, design trims, and bringing in mild hybrid powertrain options. The new S4 performance variant is also revealed and switches from a petrol engine to a TDI diesel in Europe. 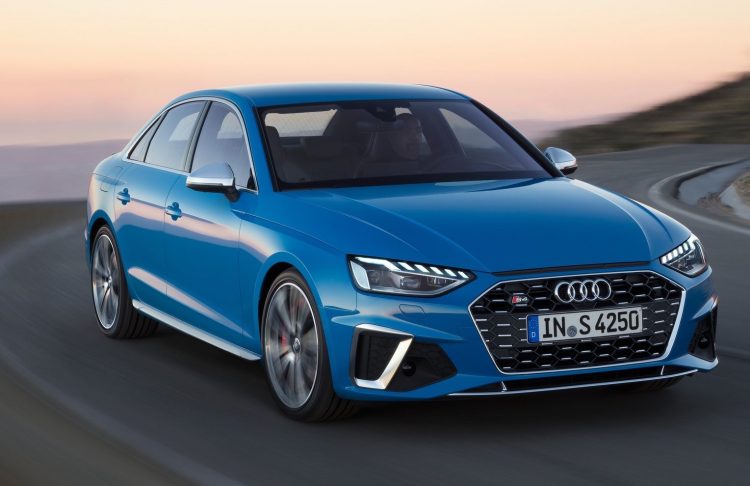 We’ll start with the 2020 S4, since it is the performance variant. Audi seems to be all over the place with its S models lately, switching from petrol to diesel in some, and from diesel to petrol and then back to diesel in others. This new S4 is the first diesel for the nameplate.

Power comes from a 3.0-litre turbo-diesel V6 that develops 255kW and a strong 700Nm. Paired up with this is a 48-volt main electrical system, offering a maximum recuperation power of up to 8kW during braking. Audi says with this technology customers can experience fuel consumption reductions of up to 0.4L/100km. Across the 0-100km/h sprint, Audi claims the new S4 will stop the clock in 4.8 seconds in the sedan.

The diesel version is being introduced for European markets only at this stage. For everywhere else, the 3.0 TFSI turbo-petrol kicks on from the outgoing S4. It produces 260kW and 500Nm, and is able to dust off 0-100km/h in a claimed 4.7 seconds. For the S4 Avant wagon TFSI, the sprint takes 4.9 seconds. It’s unclear if this engine also features the new 48V mild hybrid tech – Audi hasn’t mentioned it. 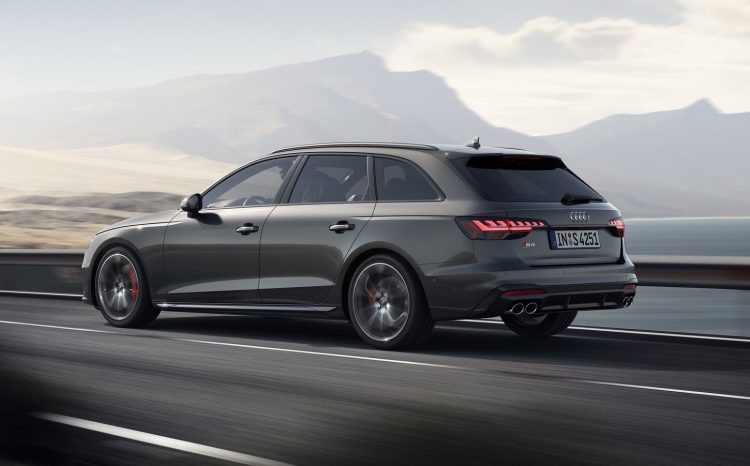 As for the regular lineup and the new A4 in general, Audi has applied a fresh design language to the popular mid-sizer. At the front you’ll immediately notice the larger single-frame front grille. New LED headlights come as standard on all variants, with Matrix LED technology available for upper models.

From the side view the 2020 A4 displays more defined lines and more muscular wheel arch highlights, with a lower set shoulder line and updated taillights at the back. Audi is also introducing three exterior trim packages; basic, advanced and S line, each showcasing unique themes. 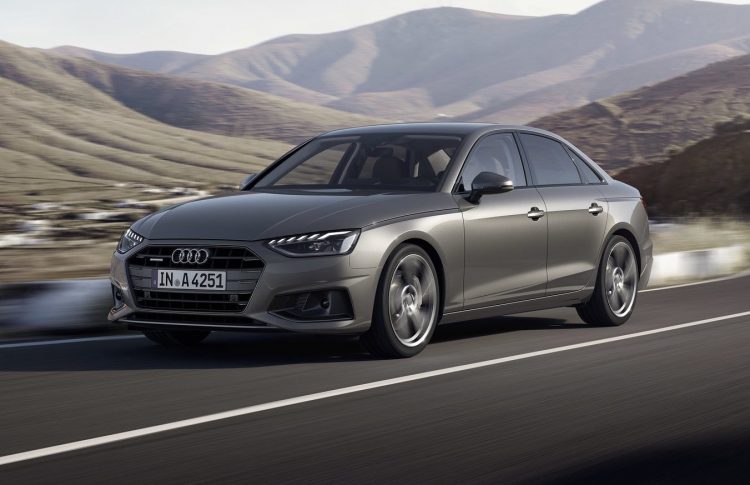 Taking a look inside, you’ll see more horizontal lines helping to enhance the feeling of calmness, with a centre dash fascia slightly skewed toward the driver and housing a new tablet-style MMI touch display screen. There’s a new touch control system replacing the previous rotary and button controller, while the screen measures 10.1 inches.

For the driver there are three different instrument cluster options, including partially-digital displays and up to a full 12.3-inch HD screen. In the latter case the driver can toggle through different themes to display information, while a head-up display system is also offered. 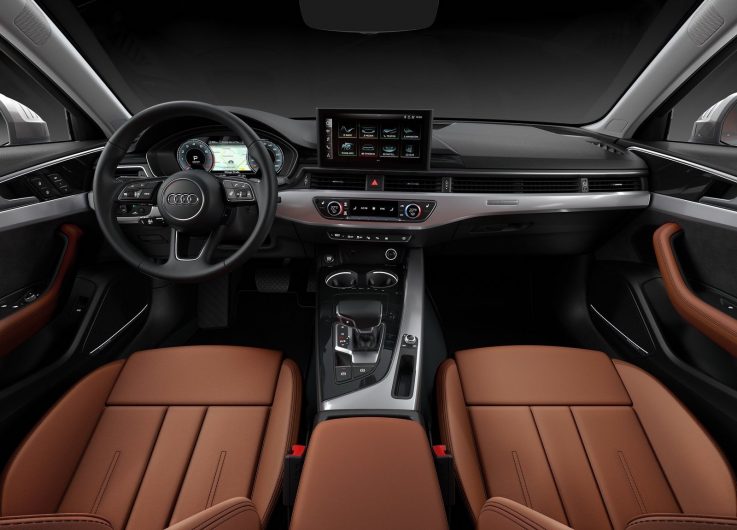 All models will be available with a range of new driver assist safety systems, including the debut of optional packs; Tour, City, and Park. These bundle together various systems, including adaptive cruise control with stop and go functionality. The new model is able to perform Car-to-X messaging, and can use navigation data and traffic sign information to predict driving assistance functions.

Lastly, under the bonnet Audi will offer a range of powerplant options, with availability depending on the market region. Power outputs span from 110kW, 140kW, 170kW, and up to 180kW, made up of TFSI petrol and TDI diesel options. This excludes the S4 variants as outlined above.

Audi Australia says the new model is scheduled to arrival in local showrooms in the second quarter of 2020. Lineup details and prices for our market will be announced closer to the launch.