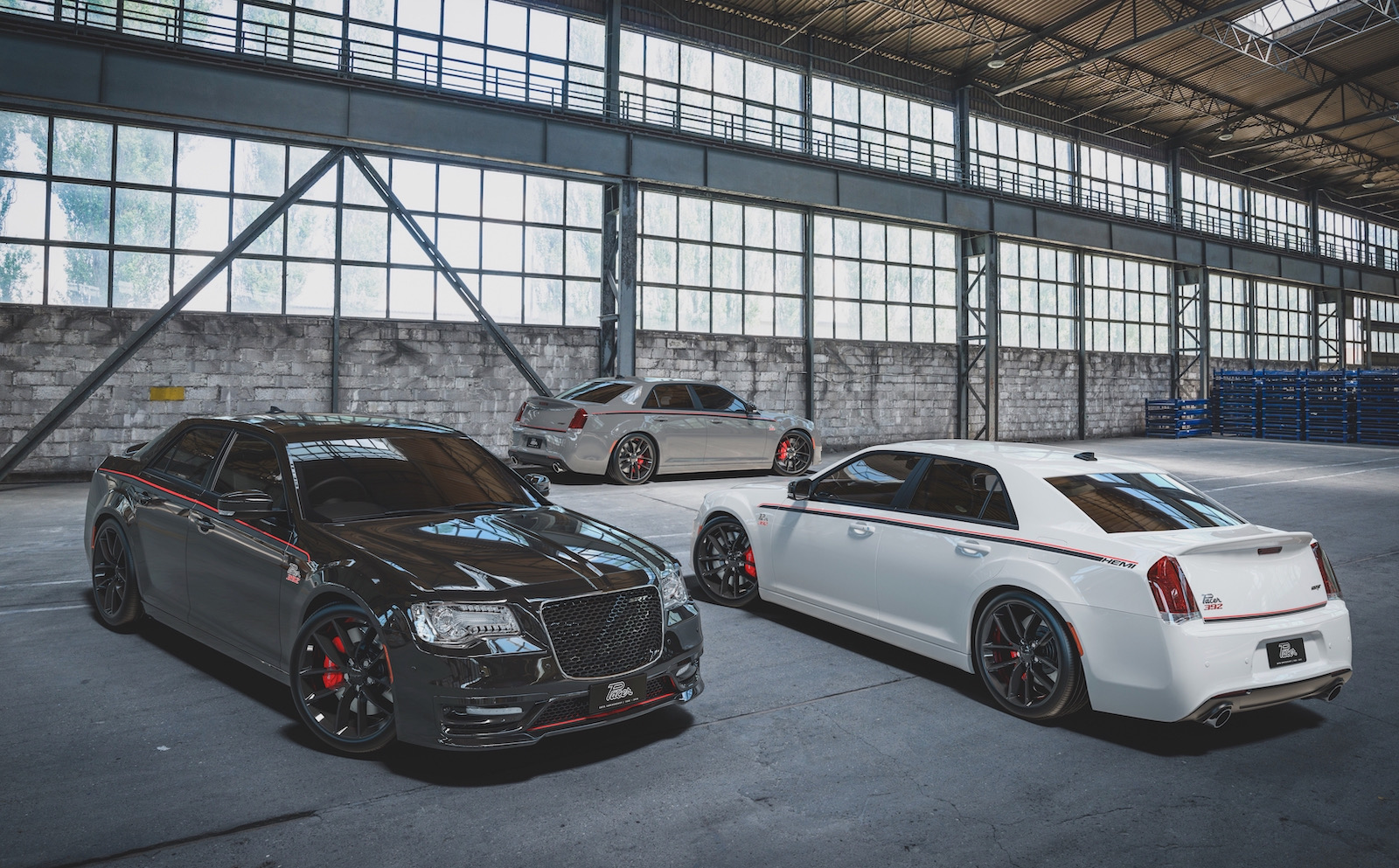 Chrysler has announced that it will make its official exit from the Australian market after parent company, Stellantis, gave its subsidiary the marching orders. 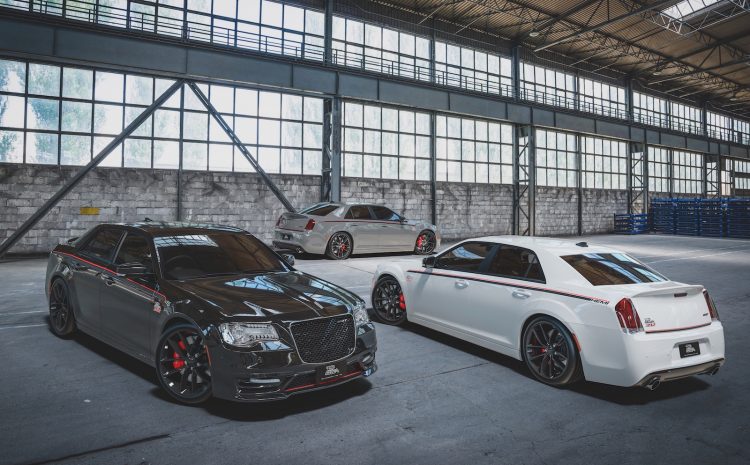 The news came from Fiat-Chrysler Australia, who confirmed that the Chrysler 300C and 300 SRT will be the last models from Chrysler to be sold here in Australia, as the company pivots away from large-capacity V8 powertrains and pushes forward in the realm of SUVs and electrification.

The company says that the global push toward SUVs, hybrid and electric models has led it to an existential crossroads here in Australia, one that its current product lineup simply can’t overcome.

Stellantis will, instead, lean on Jeep to lead the way for Australian sales, with the likes of the Wrangler, Cherokee, Compass, plug-in hybrid Jeep Grand Cherokee 4xe and seven-seat Grand Cherokee L said to meet the changing needs of Australian customers.

Ahead of its exit, FCA says that the 300 SRT and 300C Luxury are available for purchase in limited quantities, so if you want to grab a slice of history before it exits the market, time is of the essence.

“We are very excited about this new era of mobility. Stellantis is dedicated to becoming the market leader in low-emission vehicles and committed to developing the most capable and sustainable high-performing and four-wheel drive vehicles in the world. We have a hugely positive year ahead of us, focusing on electrification and moving into a very premium offering with our all-new, two- and three-row Jeep Grand Cherokee as well as the PHEV Jeep Grand Cherokee 4xe.”

FCA Australia has confirmed that it will continue its supply chain of parts for any future repair of Chrysler vehicles, as well as maintaining its existing lineup of authorised servicing centres for Chrysler vehicles with all Jeep dealerships continuing to serve Chrysler.