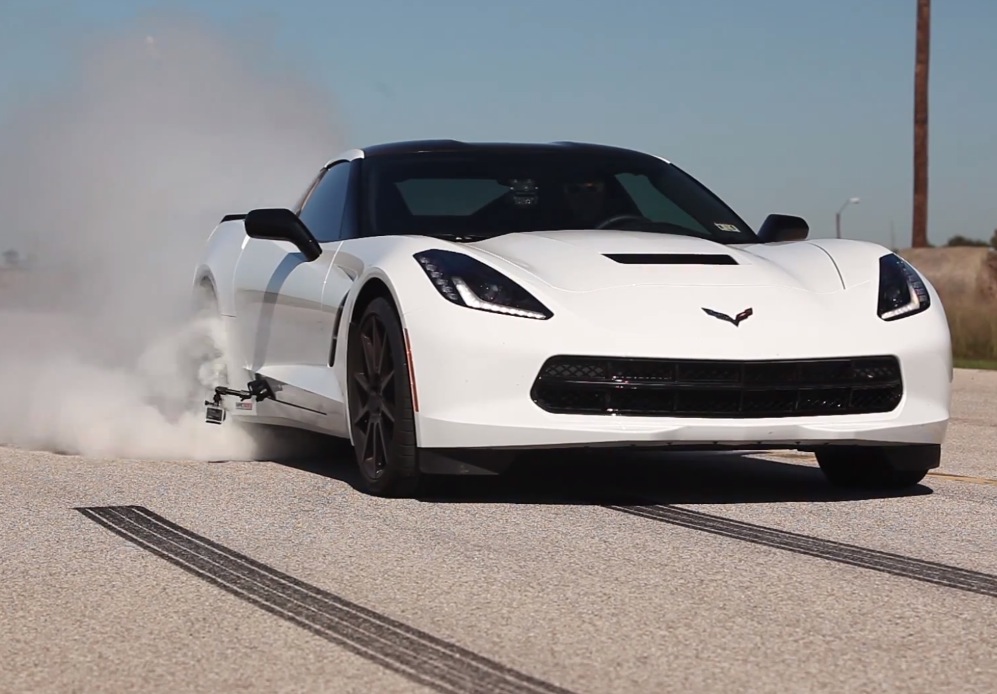 The new Chevrolet Corvette is a stunning muscle car with credible V8 performance. Hennessey has developed a package that takes these foundations and turns them up to more extreme levels. Called the HPE500 kit, the package, including an ECU tune and a full exhaust system, takes power output to 373kW. How does it go (and sound)? Awesome. Check it out below.