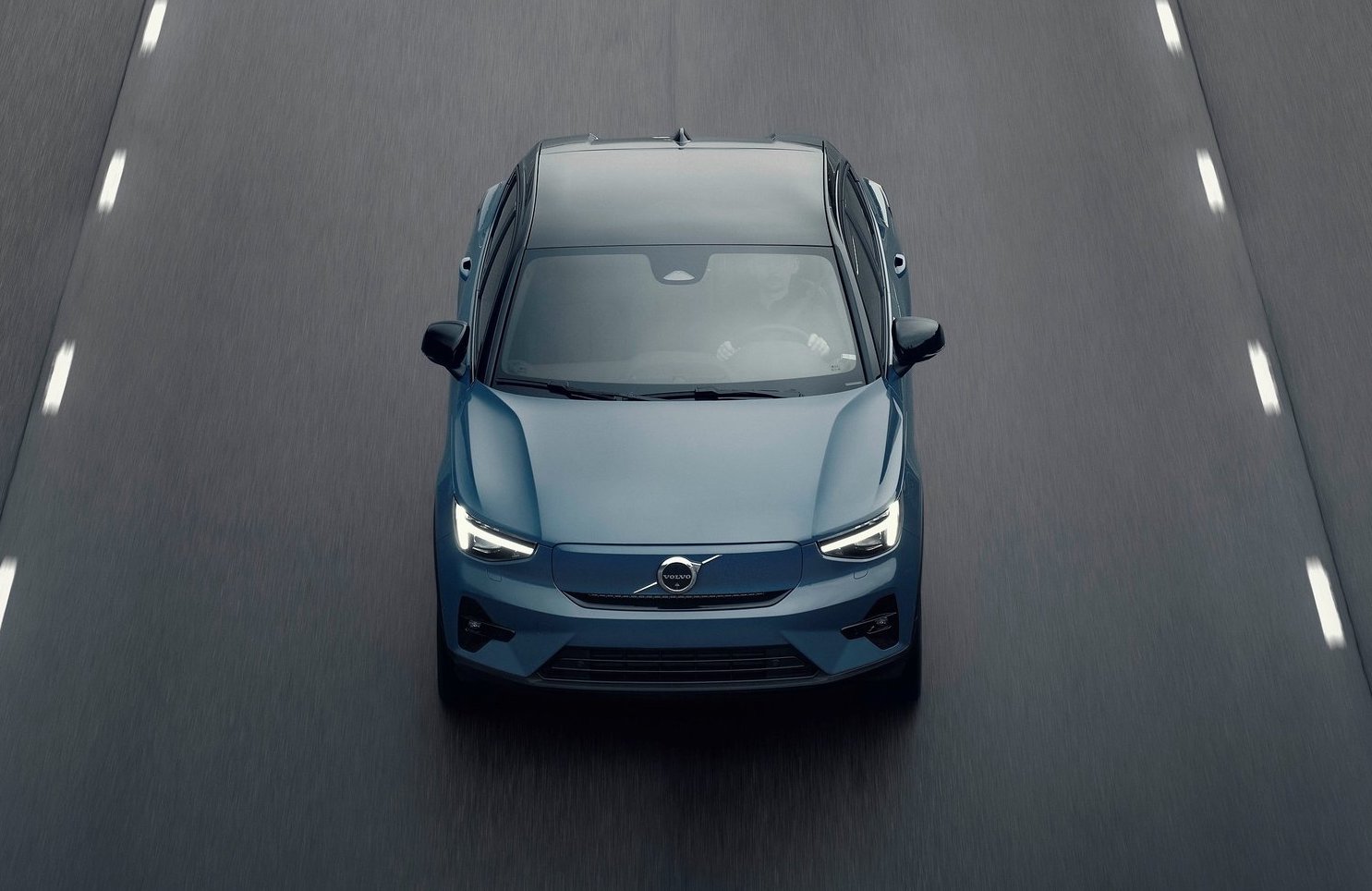 Soon Volvo will launch a swoopy coupe-like sibling to the XC40 Recharge Pure Electric, in the form of the new C40 Recharge. Specs and prices for Australia have just been confirmed. 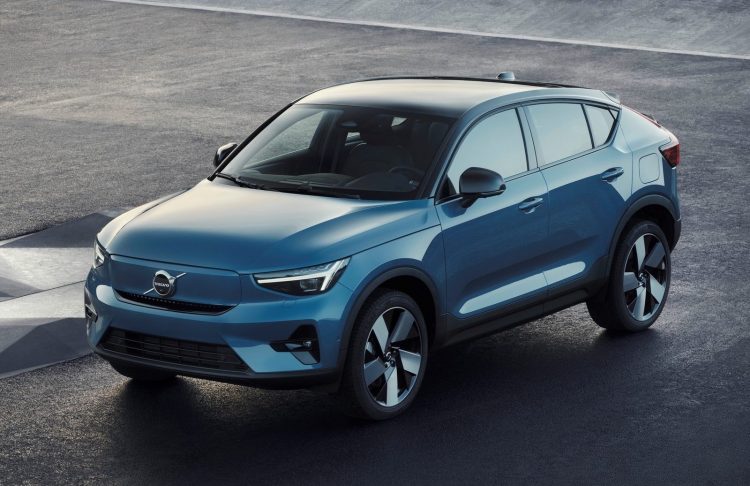 The Volvo C40 will come in as the company’s second all-electric model following the XC40. Local buyers are being offered two main versions; single motor and dual motor. These share the electric powertrain from the XC40.

In the single motor variant is a 69kWh battery pack and an electric motor over the front axle. It produces 170kW and 330Nm, offering a 0-100km/h time of 7.4 seconds and a full-charge range of 434km.

Jumping up to the dual motor system includes a 78kWh battery, with an electric motor for the front and rear axle creating all-wheel drive. It does the 0-100km/h sprint in a claimed 4.7 seconds (down from 4.9 in the equivalent XC40), while offering a range of 420km (although, Volvo Australia’s public website states 437km). 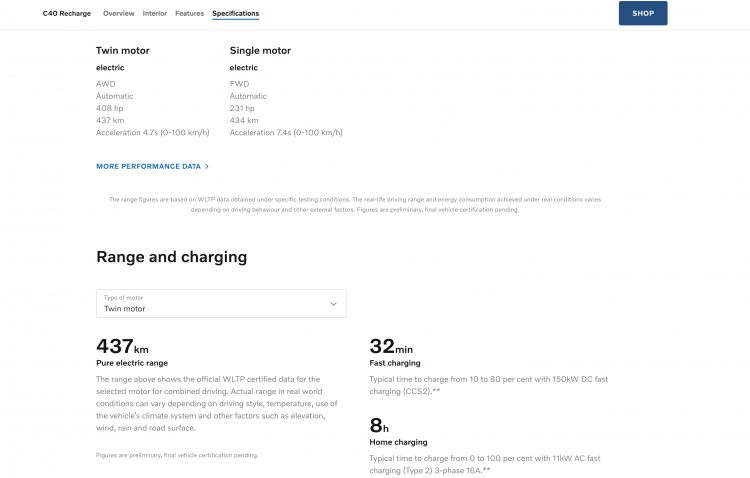 The C40 will join a growing fleet of electric crossovers and SUVs in Australia, with rivals like the Hyundai IONIQ 5, Kia EV6, Polestar 2, and upcoming Tesla Model Y all offering a very similar package. But just like the XC40, the C40 boasts a suave yet uncluttered cabin and class-rivalling multimedia system.

The C40 is also set to offer good practicality like the XC40, however, rear seat headroom is likely to be reduced slightly due to the sporty roofline. Boot space is measured at 413L for both single and dual motor models, down from 419L in the XC40 (according to the local Volvo website). 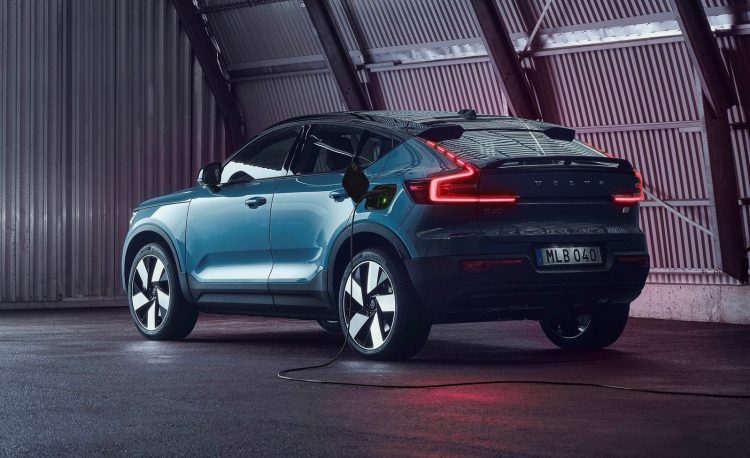 Where the C40 does show a really competitive edge is with pricing. The single motor version will kick off from $74,990 and from $82,490 for the dual motor model (excluding on-road costs). That’s not bad considering these are premium offerings; Volvo is classed as premium brand according to VFACTS.

Volvo says local deliveries are scheduled to commence during the third quarter of 2022.