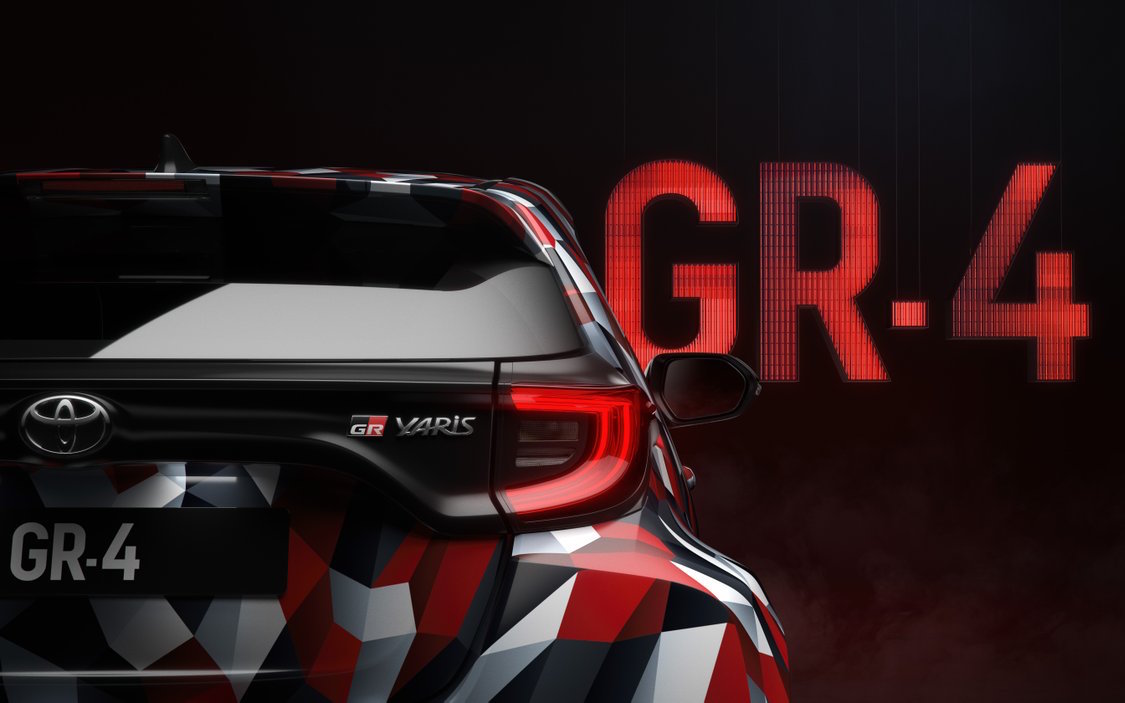 Hot on the heels of the debut of the all-new 2020 Toyota Yaris, it seems the Gazoo Racing performance division has already been preparing a hotter version. The company’s European department has sent out a teaser of such a model, known as GR-4.

The tweet confirms Toyota will unveil a “GR Yaris Prototype” at this weekend’s WRC Rally Australia event in Coffs Harbour. It also shows a preview image revealing the rear corner of the prototype, including the GR Yaris badge in clear view.

What ‘GR-4’ means is still a mystery. Could this mean four-wheel drive? It might seem far-fetched but it’s not as crazy as it sounds. You see, Toyota does actually offer the new Yaris with all-wheel drive in Japan. Sure, it is an electric-based all-wheel drive system, called E-Four, with an electric motor spinning the rear wheels. But even still, maybe Gazoo Racing is utilising this technology for the sake of grip and performance? 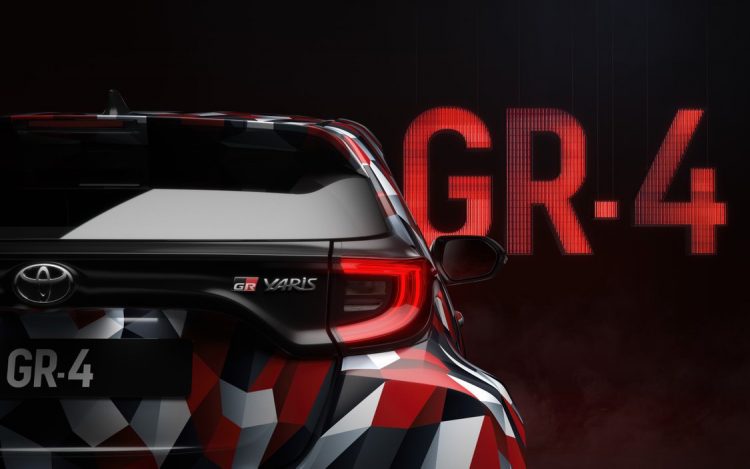 No specifications have been revealed regarding the engine. In standard form the new Yaris is offered with a newly-developed 1.5-litre Dynamic Force three-cylinder, as well as a similar motor paired with a hybrid system, and a new 1.0-litre turbo-petrol three-cylinder. Gazoo Racing could provide tweaks for either of these, or install a different unit altogether.

It’s understood this will be a proper GR model, like the GR Supra, and not just a ‘GR Sport’ trim line with some stickers and mild suspension tweaks. The fact that Toyota has chosen the WRC to unveil the prototype could provide further backing of this. We’ll have to wait and see.

PerformanceDrive is planning to attend the rally at Coffs on the weekend, if it isn’t cancelled due to the devastating bushfires currently ripping through the area. If it does go ahead we will try and bring you some live info/photos of the prototype, and of course any details that Toyota officially sends through.