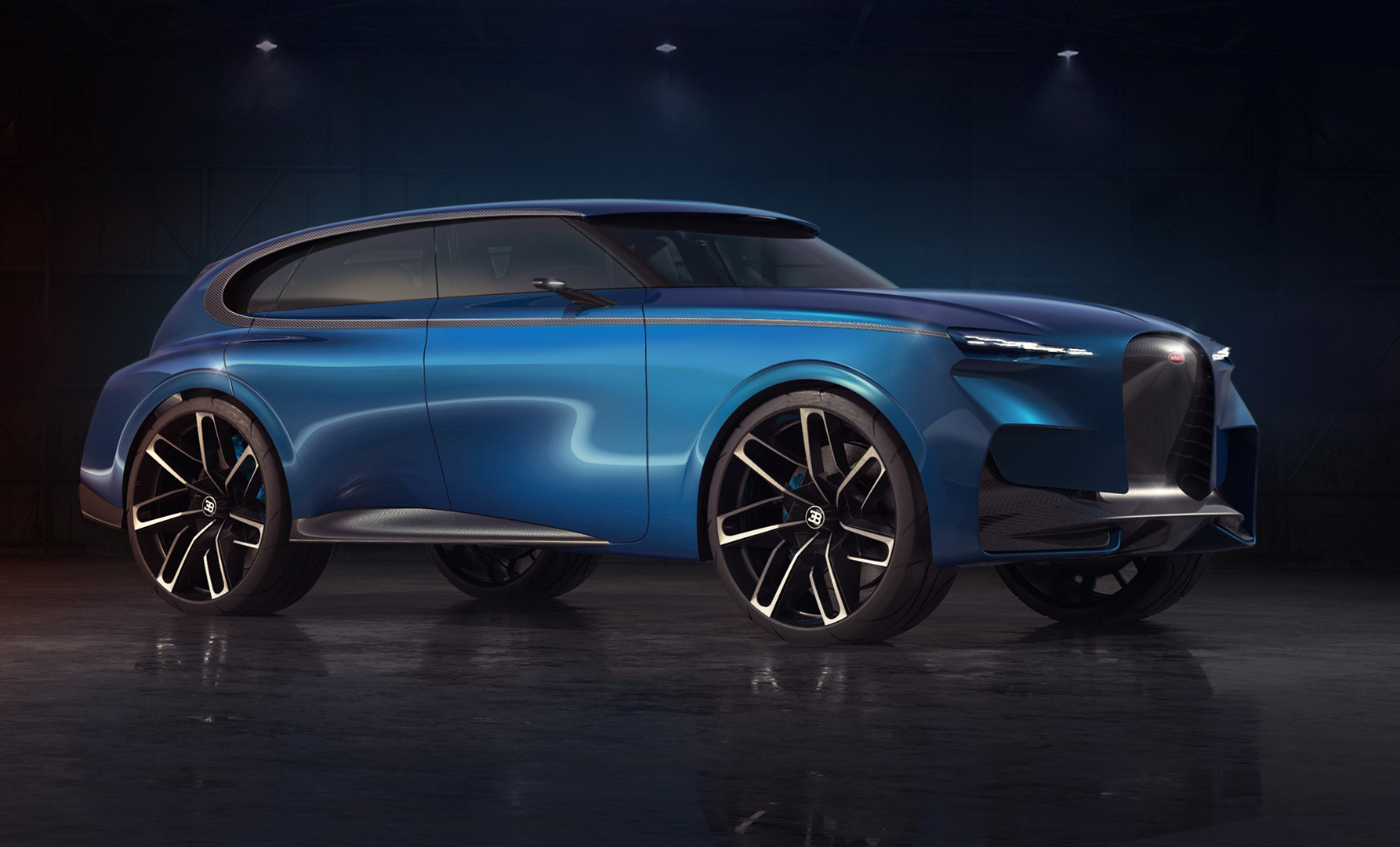 Bugatti is not about to get into the business of making an SUV. But, if it did, these digital renderings could give us some idea of what such a model could look like. 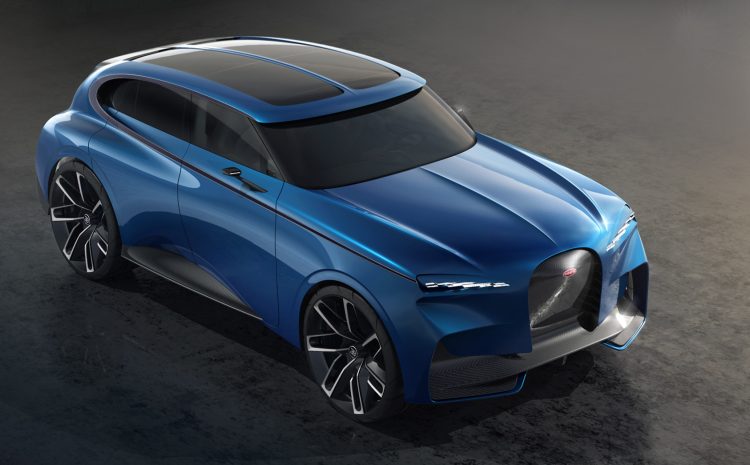 Envisioned as the Bugatti Spartacus (fitting name), the renderings are the imagination of designer Sajdin Osmancevic. He used Bugatti’s current and past design language to help inspire the bespoke vehicle, complete with the brand’s famous upside-down horseshoe grille at the front.

Merging from the headlight cluster are two distinct lines that trace along the bonnet and form the upper edge of the doors. And then for the mid-section you can see a pinched waist, no doubt inspired by any textbook supercar.

Around at the back we think Osmancevic has done an awesome job at finishing off the design. It kind of walks somewhere in between the coupe-like Lamborghini Urus and the slab-like and somewhat boxy Rolls-Royce Cullinan. Down below is a chunky wrap-around diffuser element. 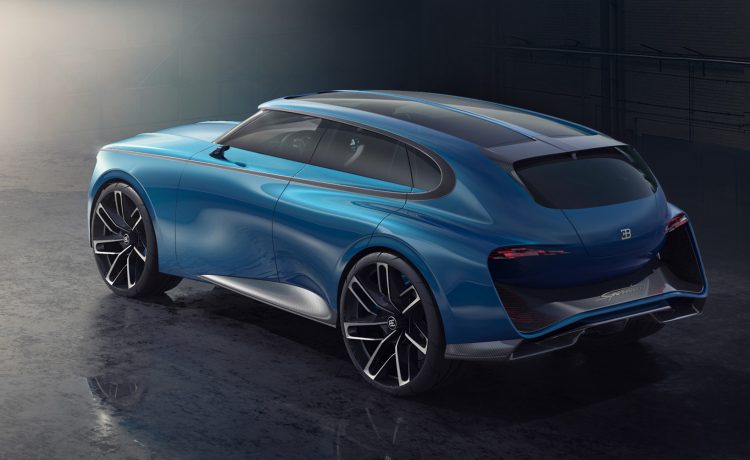 Towards the back you might also notice the horseshoe-style cutaway for the D-pillar. This theme is usually applied to the side of the body of Bugatti vehicles, behind the front doors and feeding air to a mid-mounted engine, such as in the Veyron and Chiron. But we assume these are simply ornamental for the SUV.

There’s no speak of what engine is envisioned for the Bugatti Spartacus, but we’ll step in and say it features the monster 8.0-litre quad-turbo W16 from the Chiron. In that, the unit produces a colossal 1103kW. This would easily make it the most powerful production SUV in the world, ever. But of course this is only a figment of our imagination.

Will Bugatti ever make an SUV? Company boss Stephan Winkelmann has been quoted as saying no in the recent past, as he says such a model would not do justice to the brand and its history. However, Lamborghini once had a similar philosophy until it introduced the Urus. If the market really wants it, we’re sure Bugatti will eventually jump on the bandwagon.