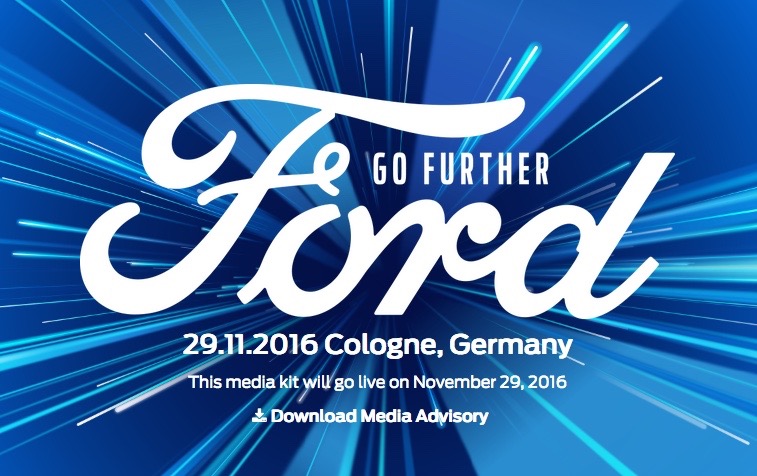 Ford has confirmed in a statement that it will unveil the all-new next-generation Fiesta at a special event in Cologne, Germany, later this month. 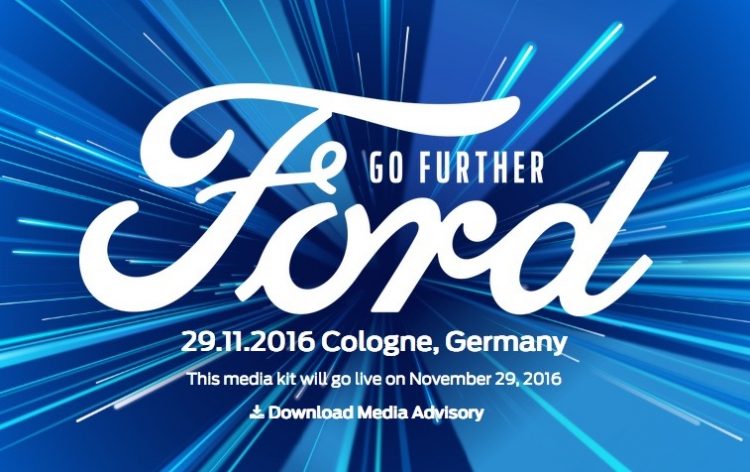 The new compact hatch will be revealed as part of a ‘Go Further’ event on November 29, with Ford CEO Mark Fields and Ford of Europe vice president Jim Farley on hand to unveil the car.

We’ve heard a bit about the new Fiesta in recent months, with speculation suggesting it will be slightly bigger than the current version. There’s talk of a wider track and longer wheelbase coming in, opening up more cabin space.

It’s also set to take on a new styling theme, perhaps previewed by the latest Focus. We can expect slimline headlights incorporating improved lighting technology, along with a new front grille in the theme of that seen on the Mondeo and new Focus.

No official details have been confirmed with the announcement. Ford simply says the new model will be the best expression of Ford. Jim Farley said:

“The new Fiesta will be our best expression of Ford – lovable fun, sporty to drive and with an unmatched personality true to the spirit of the iconic small car that has delighted generations of customers for the past 40 years.”

Fans will be able to watch the unveiling through live streaming at the gofurther website.