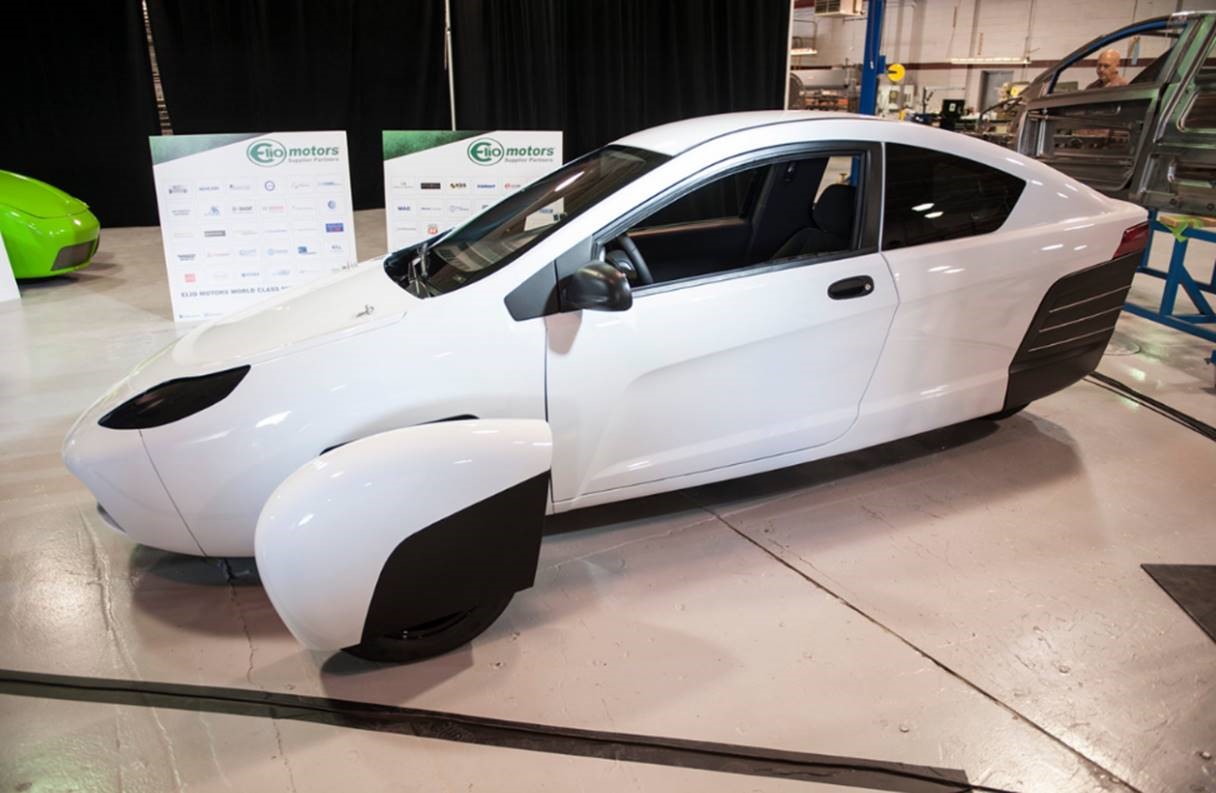 This is one of those inspirational stories about the plucky little entrepreneur who could. Introducing the Elio Motors E series. 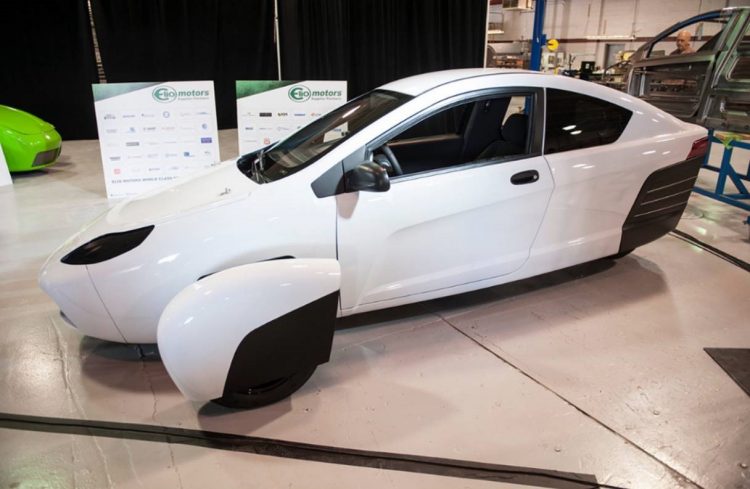 American Paul Elio has been working hard to launch his three-wheeled, three-cylinder car and has taken a major step forward with the unveiling of the E series prototype, which will be used for validation of the production version.

This specific variant is called the E1A, and wouldn’t have happened without the help of component suppliers such as Continental, who are developing the ABS system. It was also contingent on a loan by the US Department of Energy of $200 million.

The E1A is a tandem-seat design, with front-wheel drive thanks to a new three-cylinder engine based loosely on the old Geo (Suzuki Cino) units in early prototypes. It is available in manual and automatic with a target price of US$6800 (about AUD$9K).

The production target for Elios is very ambitious, at 250,000 units per annum. The project has been met with scepticism especially surrounding the price targets and the fact that no running prototypes have been prepared yet. This will be the next phase of the validation process and hopefully an opportunity for journalists to be blown out of the water.

What do you think of this kind of vehicle? Do you think there’s a market here for cars under $10,000? If so, what form should they take?