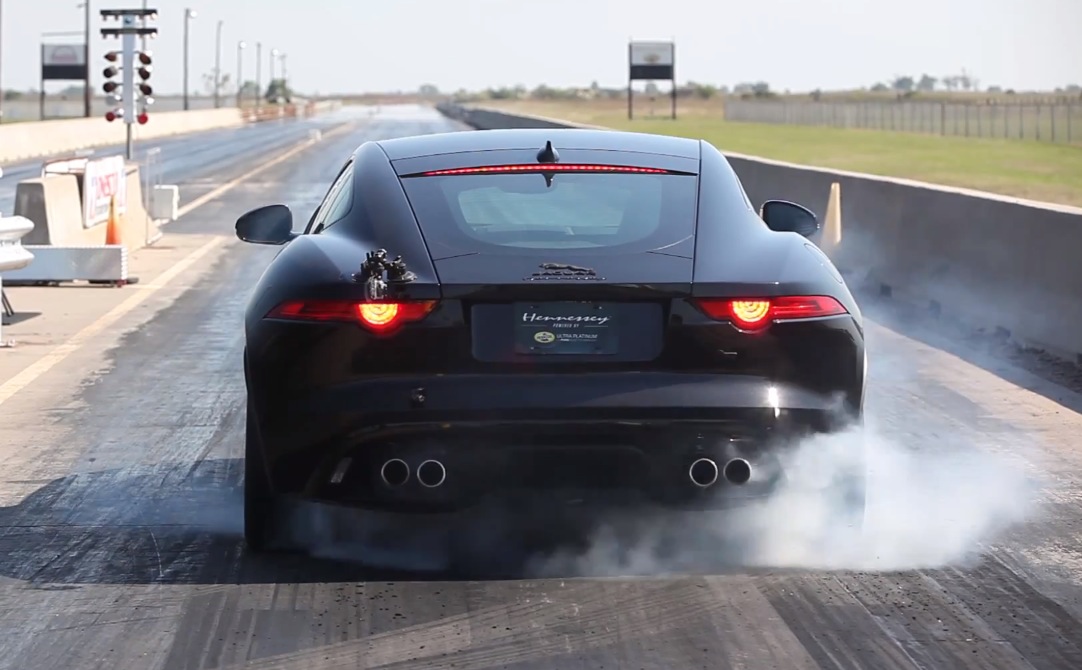 Hennessey Performance is normally renowned for creating high-power engine upgrades for American muscular cars. However, the company has just turned its attention to the new Jaguar F-Type R Coupe. 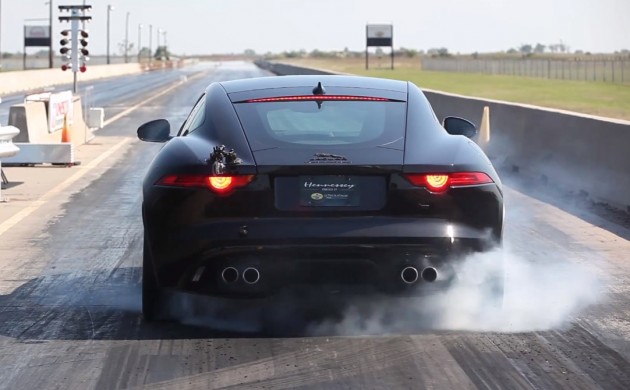 In standard form the F-Type R Coupe is the most powerful F-Type on the market. It features a 5.0-litre supercharged V8 engine producing 404kW of power and 680Nm of torque. In other words, it’s not exactly lacking in performance.

If you like things really serious though, Hennessey has developed an engine computer retune, a new supercharger pulley, and an upgraded intercooler for the beast. These changes give the V8 a nice kick in the guts.

Customisation doesn’t quite stop there either. Owners who go for the HPE600 kit, as it’s called, also get a special build plaque and some Hennessey badges. Click play below to see how she goes.