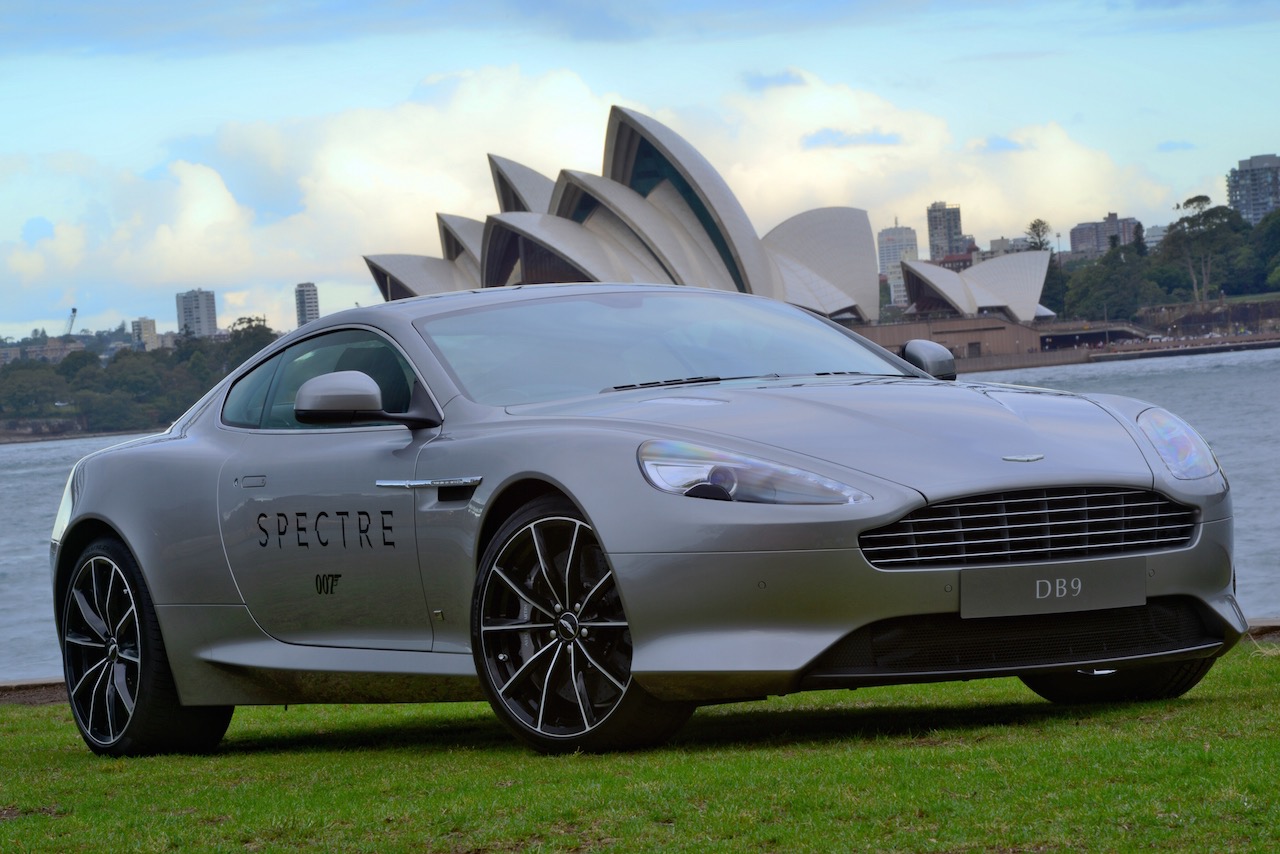 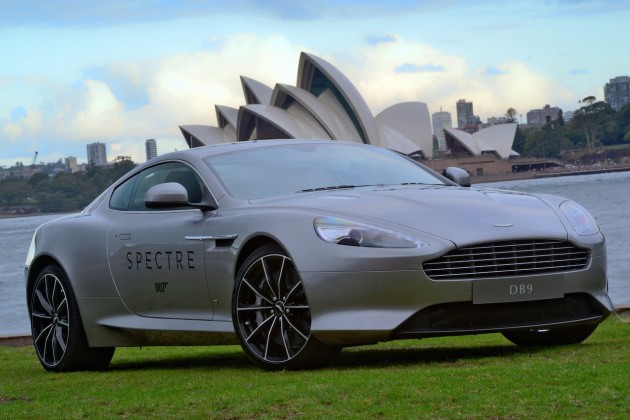 Inside are a set of subtle 007 sill plates, while the rear seat divider features a gun barrel embroidery. Starting the car also prompts a unique Bond Edition start sequence on the latest AMi touch-screen interface.

The engine is matched to a Touchtronic II six-speed automatic transmission with rear-wheel drive. Drivers can select between three different damper settings, including Normal, Sport, and Track modes for finer versatility. 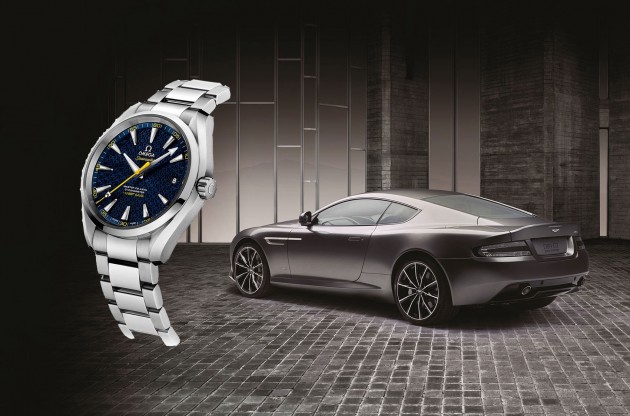 Just 150 examples of the DB9 GT Bond Edition will be made, with just five available in Australia. Local prices starts at $435,007 (excluding on-roads). Deliveries will kick off after November 12. An example of the car will make an Australian debut at the VIP film premiere on November 4.