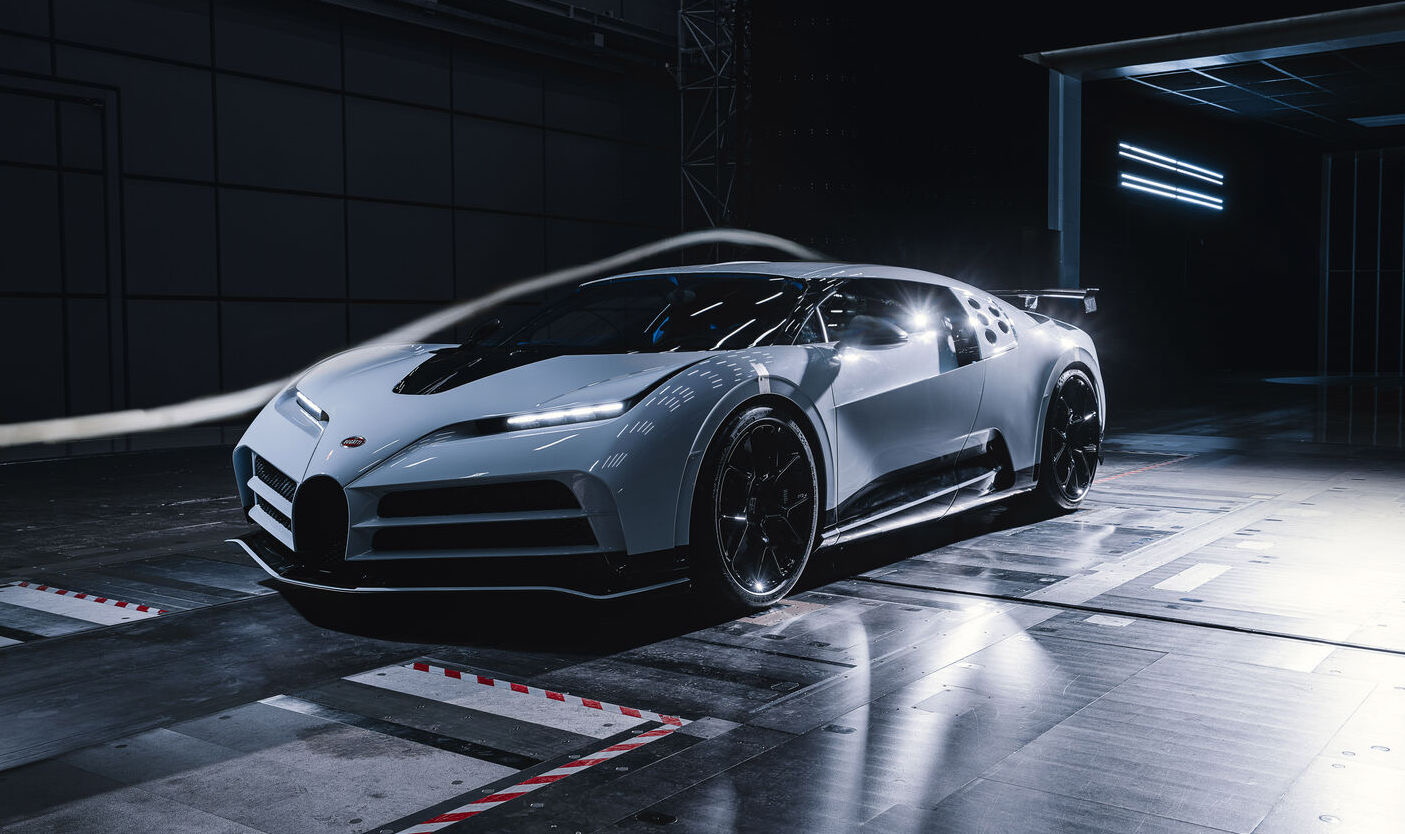 Bugatti has confirmed that its ultra-exclusive Centodieci hypercar has completed wind tunnel testing at one of its specialised facilities, as the brand finalises the aero package for the limited-run beast. 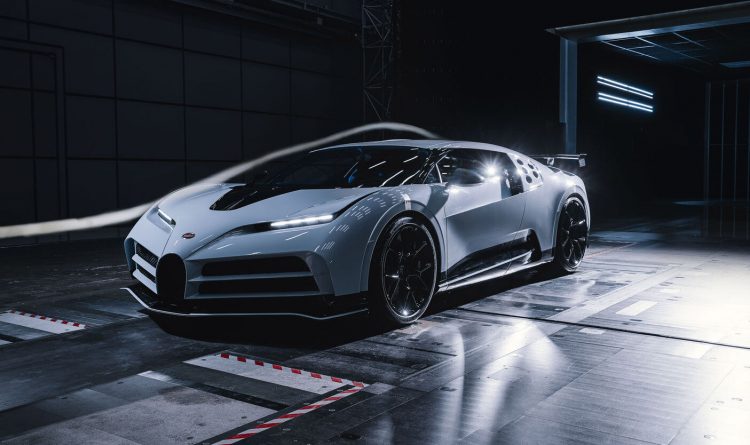 Bugatti is no stranger to the wind tunnel, considering it has produced more than one of the world’s fastest production vehicles, and with the Centodieci, this focus on aerodynamics has been retained.

The company uses a high-tech wind tunnel facility that utilises an eight-metre propeller with 6840kW of power at its disposal. It can replicate the wind flow of speeds of more than 300km/h, where a traditional passenger jet like a Boeing 777 is taking off.

The process of testing Bugatti’s aero package starts in computer simulations, which are cross-referenced with the wind tunnel tests, and eventuating in real-world testing on a high-speed proving ground. The wind tunnel kicks off at 140km/h for the team to get some benchmark data, steadily increasing the speed up to 300km/h. 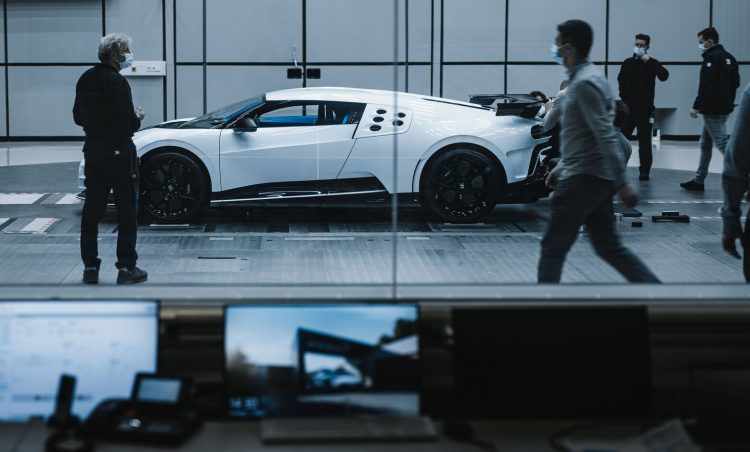 “What’s important are the data for downthrust at the front and rear axles. These have to be perfect because they are crucial to the vehicle’s handling at high speeds.”

Bugatti’s Centodieci is one of the company’s coach-building arm’s first modern creations, designed to celebrate the iconic EB110 of the 1990s. It utilised a mid-mounted, quad-turbocharged V12 powertrain and saw top speed runs in excess of 350km/h. 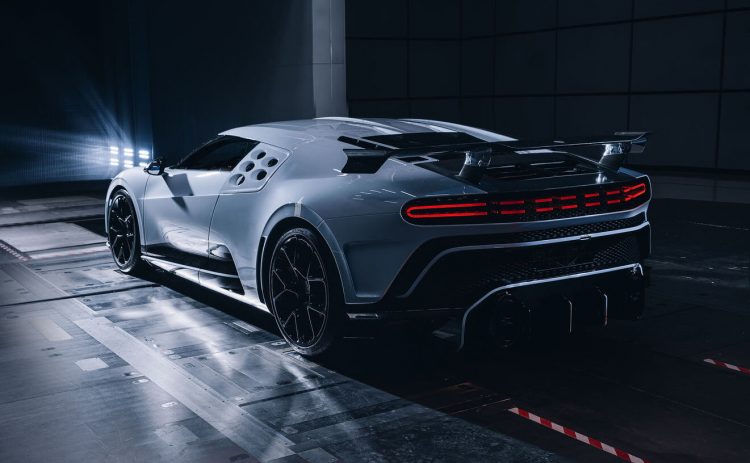 The modern interpretation, of course, receives Bugatti’s trademark 8.0-litre quad-turbo W16 producing 1176kW, which is said to result in a top speed of 380km/h in the Centodieci. Production is being capped at just 10 units, all of which were gobbled up within hours, according to Bugatti. The Centodieci had a price tag of 8 million euros.

Bugatti’s Andre Kullig said that “it makes no difference to us engineers whether we are developing a hyper sports car for one, ten or 500 units – the effort is the same, and we have and want to meet, even exceed the quality and safety standards applicable to mass production”.

The first deliveries of the Bugatti Centodieci are expected to make their way to lucky owners in the first half of 2022. Take a look at the video below for more on the testing.