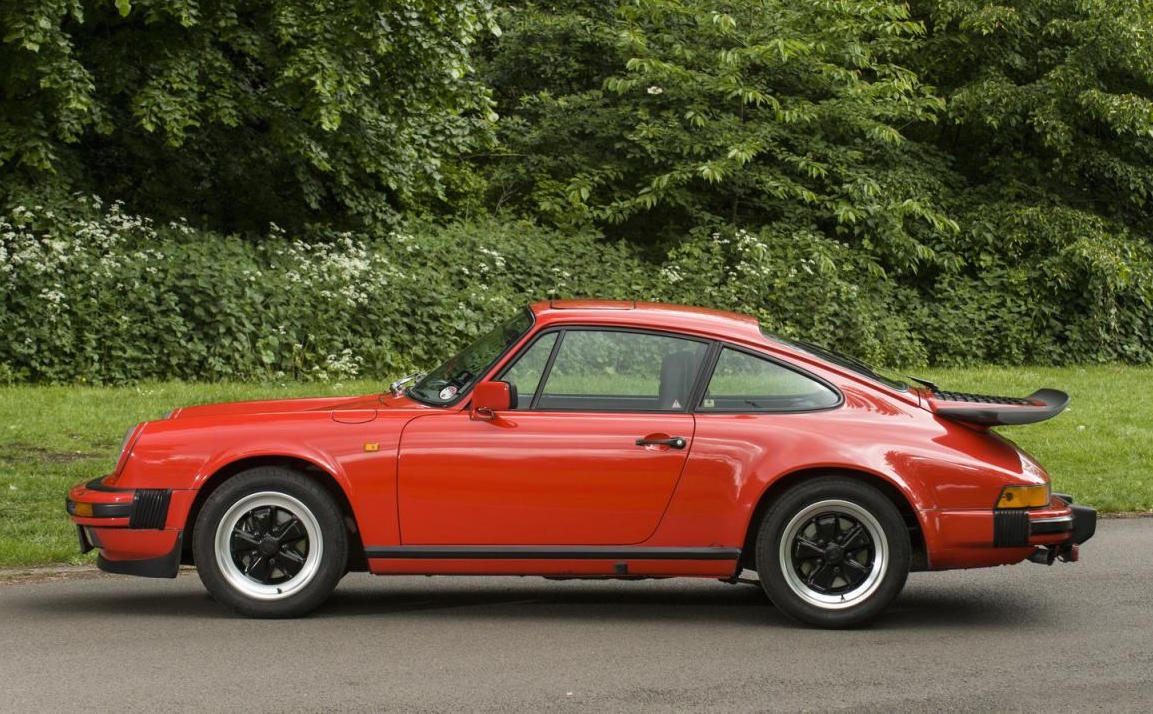 Former Top Gear presenter and well-known Porsche aficionado James May is putting his 1984 911 Carrera up for auction at the upcoming Bonhams Goodwood Festival of Speed Sale. 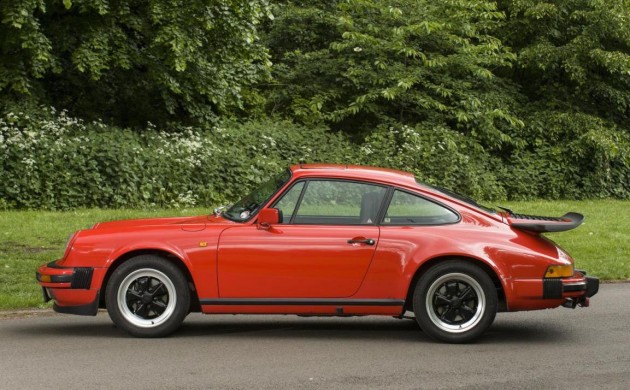 The car in question features the iconic 3.2-litre, naturally aspirated flat-six engine, good for around 170kW, with a moderate 88,513km on the odometer. James May explains:

“As a 911, it’s significant for being near the tail-end of the development of the original 1963 car. As a piece of social history, since it’s Guards Red and has the sports pack, it stands as a monument to everything 1980s Britain was about. It’s the 911 that Denis Thatcher would have driven, if he’d had one.”

May said the 911 had been infrequently used as a “hobby’ car, in good weather… It was donated to my dad to use for the past four years, as he never owned a proper sports car. Recently he decided that he was getting on a bit to be seen in a retro stockbroker’s car, and my mother hated it”.

The 911 comes with all the service history, Porsche GB correspondence and registration details since its purchase, and is expected to reach between £28,000-34,000 at auction.