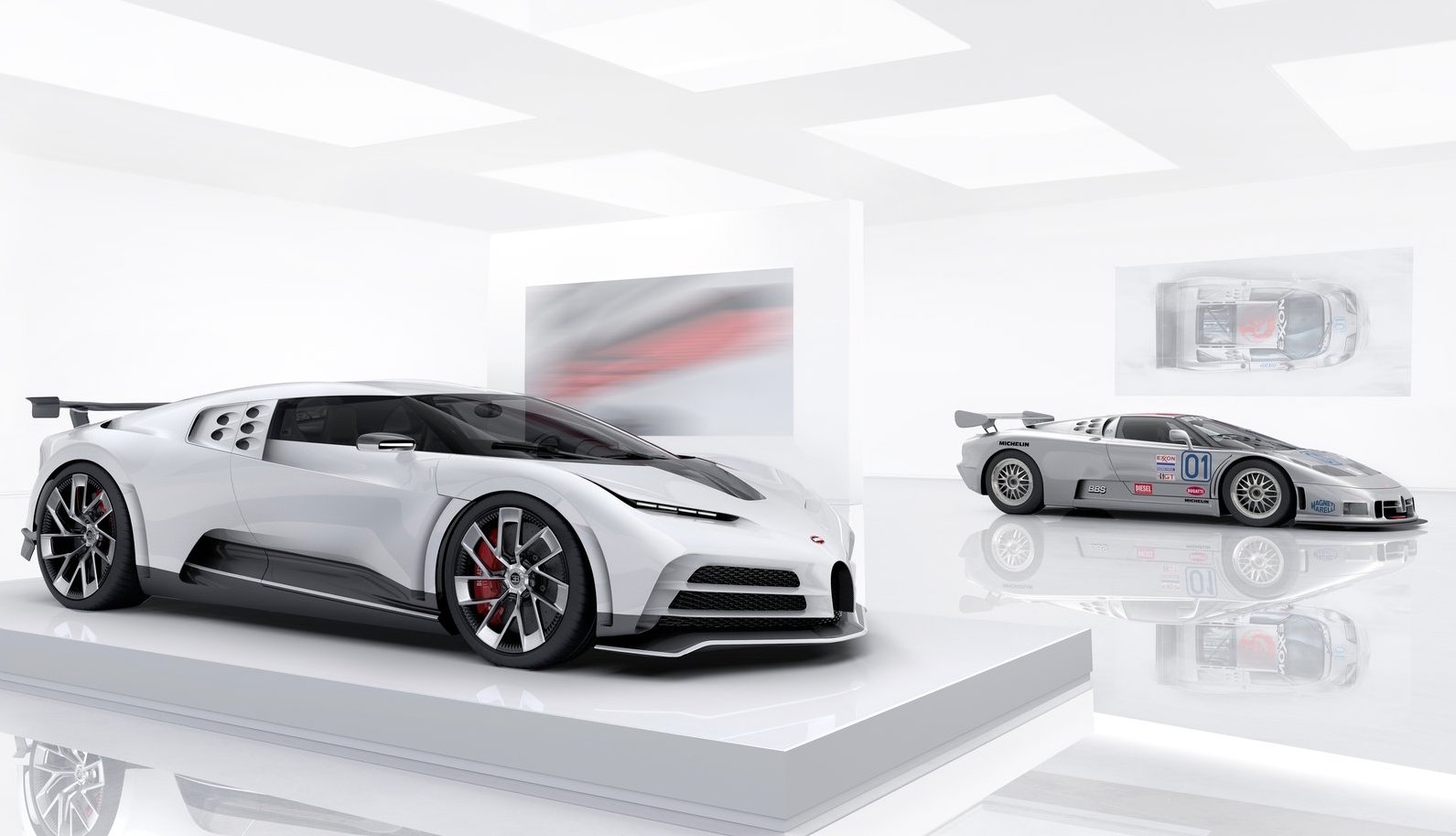 Following an earlier online leak, Bugatti officially revealed the gob-smacking Centodieci hypercar during Monterey Car Week event at Pebble Beach over the weekend. The special edition is based on the Chiron, featuring a unique design inspired by the EB110 supercar of the 1990s. 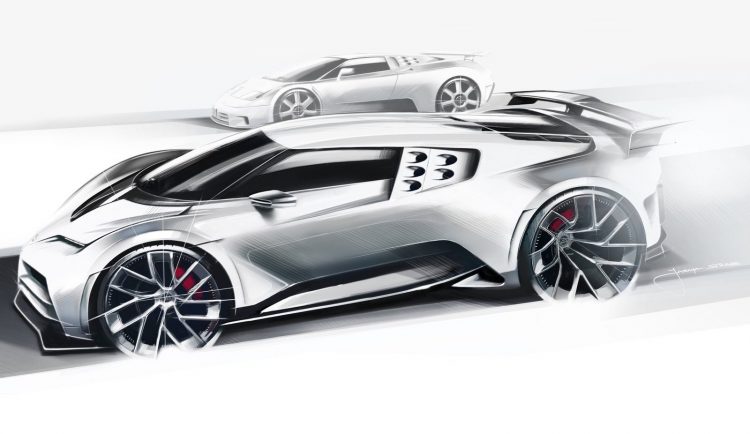 It’s an insane-looking car, especially considering it is technically a production car suitable for use on the road. You can see some Chiron design cues, such as the small side windows blending in with a long windscreen. The proportions also look quite similar in terms of the bonnet size, roof, and rear section.

Aside from that though the Centodieci showcases a completely unique take on the EB110’s theme. At the front are a pair of extremely thin headlights with carvings that draw backward from the outer edges, similar to the classic EB110, with twin-stack intakes lower down also having some resemblance to the original. 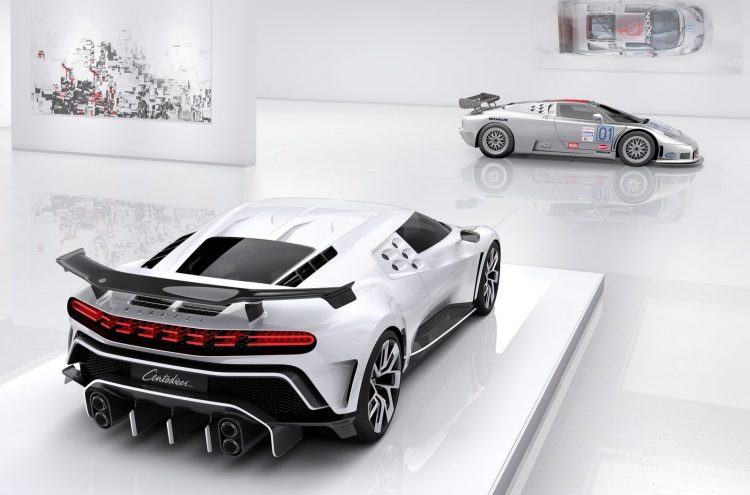 Perhaps the most iconic feature is the five-hole intake panel just behind the side windows. This is a modern interpretation of the intakes seen on the EB110, feeding air directly to the quad-turbo engine behind the cabin. Right at the back is something that looks like it belongs on a spacecraft; a mammoth diffuser. It’s chunky as hell, matching perfectly with the protruding full-width LED taillights. 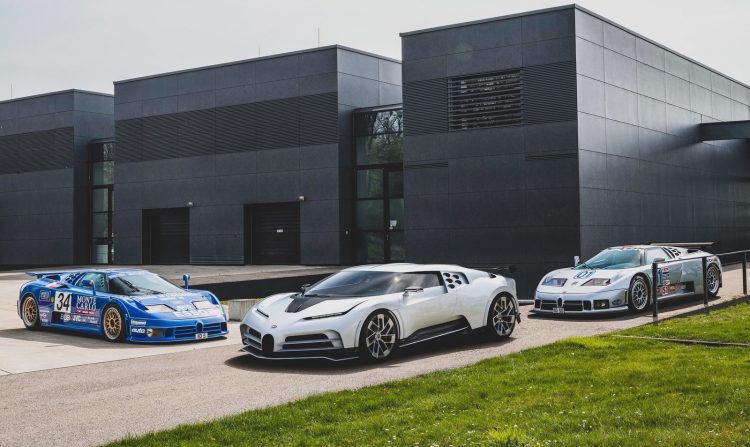 Bugatti is indeed planning to build just 10 examples of the Centodieci (means 110, in Italian), with prices starting from 8 million euros. Deliveries are set to commence in two years. Stephan Winkelmann, president of Bugatti, spoke about the car in a statement, saying:

“With the Centodieci we pay homage to the EB110 super sports car which was built in the 1990s and is very much a part of our tradition-steeped history. With the EB110, Bugatti catapulted itself to the top of the automotive world once again after 1956 with a new model. It was a crucial interim step for the production facility that was newly founded in Molsheim in 1998, taking Bugatti back to its roots in France, and the first hyper sports car of modern times – the Veyron.”