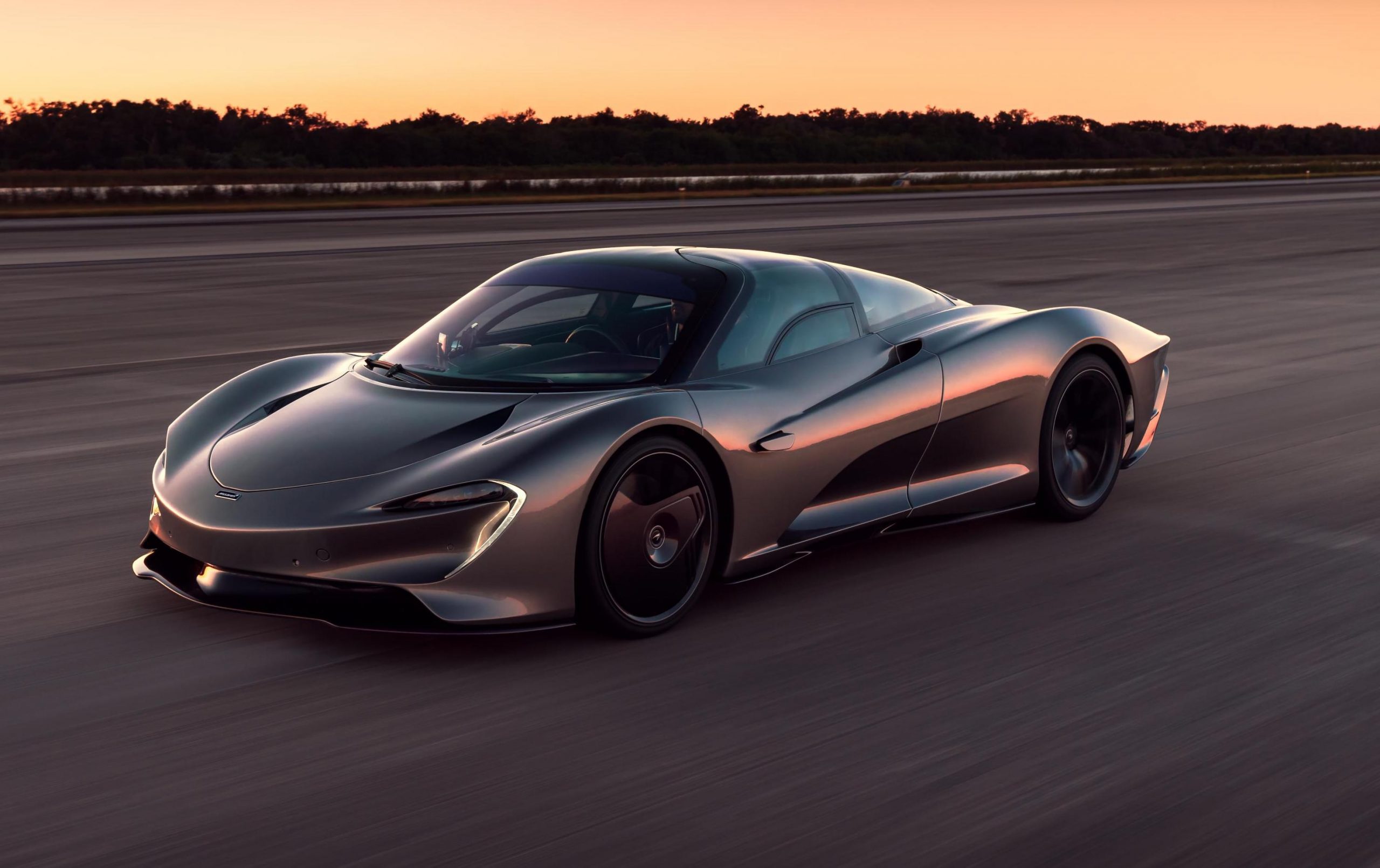 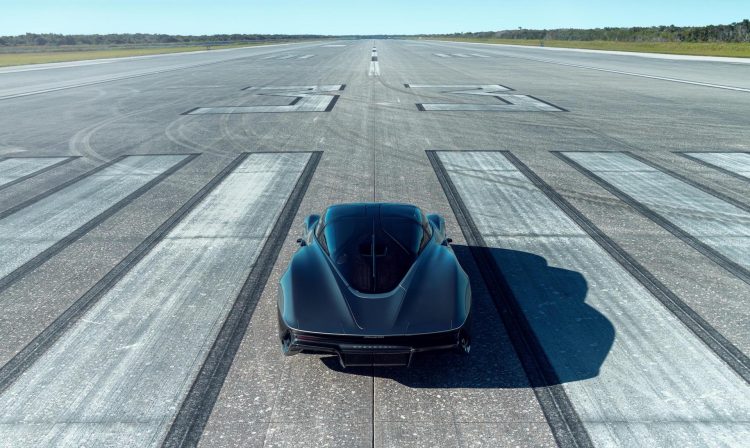 The Speedtail is described as a “Hyper-GT” car, in that it is extremely fast yet it also promises a level of luxury and grand touring capability. Just one look at it gives you some indication of its speed, though. Stretching almost 5.2 metres in length, the design showcases an impressively elegant, streamlined theme.

Using the runway at the Kennedy Space Center in Florida, USA, prototype ‘XP2’ was taken to its maximum speed over 30 times for validation and development purposes. The exercise completes the high-speed programme for the new model, following various tests around the world, including at Idiada in Spain and Papenburg in Germany. Speaking about the performance, McLaren Automotive CEO Mike Flewitt said:

“It’s fitting that the Speedtail’s high-speed test programme concluded with multiple maximum-speed runs at a location strongly associated with pushing the boundaries of extreme performance and engineering excellence. The Speedtail is a truly extraordinary car that epitomises McLaren’s pioneering spirit and perfectly illustrates our determination to continue to set new benchmarks for supercar and hypercar performance.” 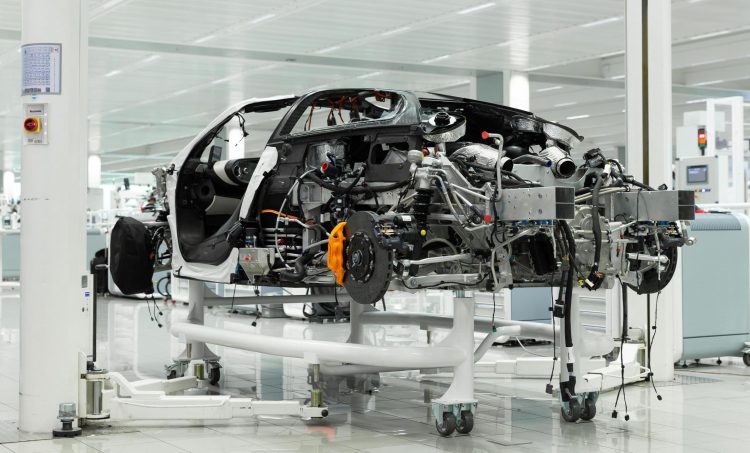 McLaren unveiled the Speedtail in October last year. It features a twin-turbo V8 hybrid powertrain that develops 773kW (1050PS) and 1150Nm. Acceleration from 0-300km/h takes a claimed 12.8 seconds, partly thanks to a kerb weight of just 1430kg. Most of the chassis and body are made from carbon fibre, while the McLaren-developed battery pack offers an impressive power density of 5.2kW/kg.

Just 106 examples will go into production, and all are custom orders to ensure utter exclusivity. As you’d expect, all 106 have been accounted for. Production has just begun at McLaren’s facility in Woking, UK, with the first deliveries set to commence in February.