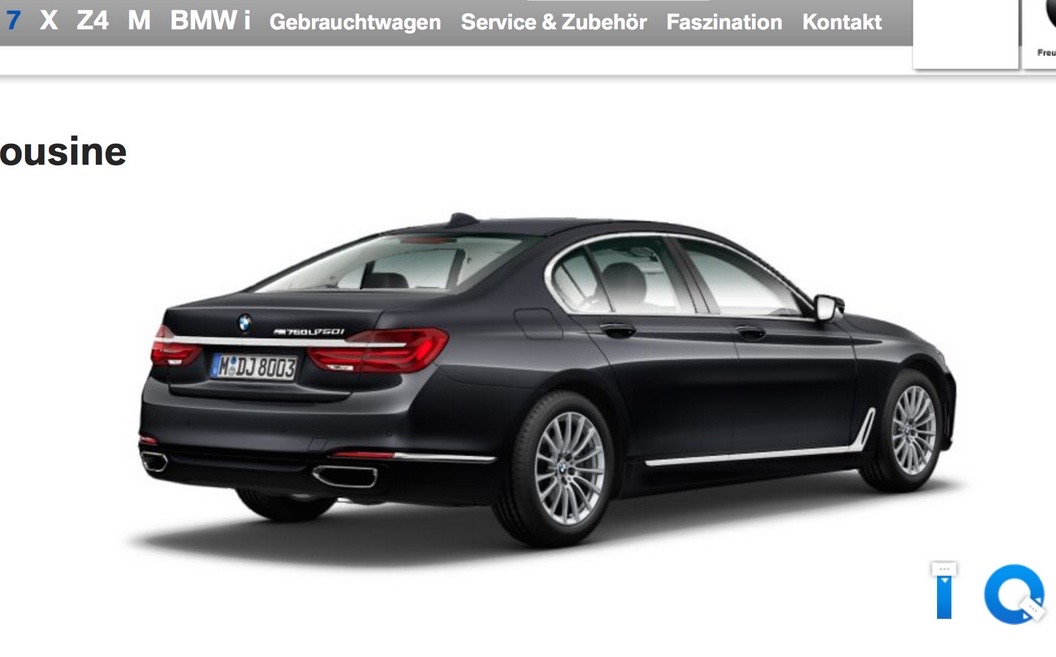 A new range-topping M Performance variant of the latest BMW 7 Series is set to be on the way, called the M760Li. 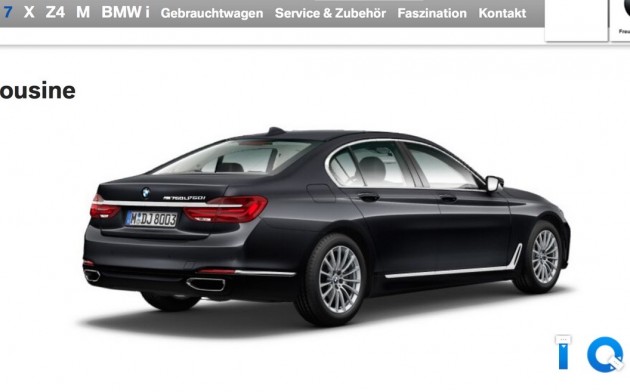 According to a recent Bimmerpost report, this image above was taken from an official BMW website on an online  configurator. Online configurators allow potential customers to spec up the ideal version of their new car.

It’s understood the image only appeared on the website for a short time before being pulled down. It seemingly confirms a long-rumoured M Performance edition of the flagship model.

As far as we know the M760Li will be like the M235i and M50d SUVs; they aren’t fully fledged M vehicles but they are garnished in various bespoke M parts to enhance overall performance and visual appeal.

For the M760Li it’s believed M Performance will fit a 6.6-litre twin-turbo V12 engine usually fitted to Rolls-Royce vehicles. Given that BMW owns Rolls-Royce it does seem like a feasible idea. Power is tipped to top out at around 440kW.

If this level of power sees the light of day it should transform the new model into being the quickest 7 Series ever. At the moment the highest-ranking variant is the 760Li featuring a 400kW 6.0-litre twin-turbo V12. It’s able to conquer 0-100km/h in 4.6 seconds.

Like other M Performance vehicles the M760Li is expected to come with a smattering of visual and sporty enhancements, such as sports suspension and brakes, bespoke wheels, and some interior tweaks.

BMW is likely to fully reveal the new variant any moment now, given that an online configurator is already being sorted out.