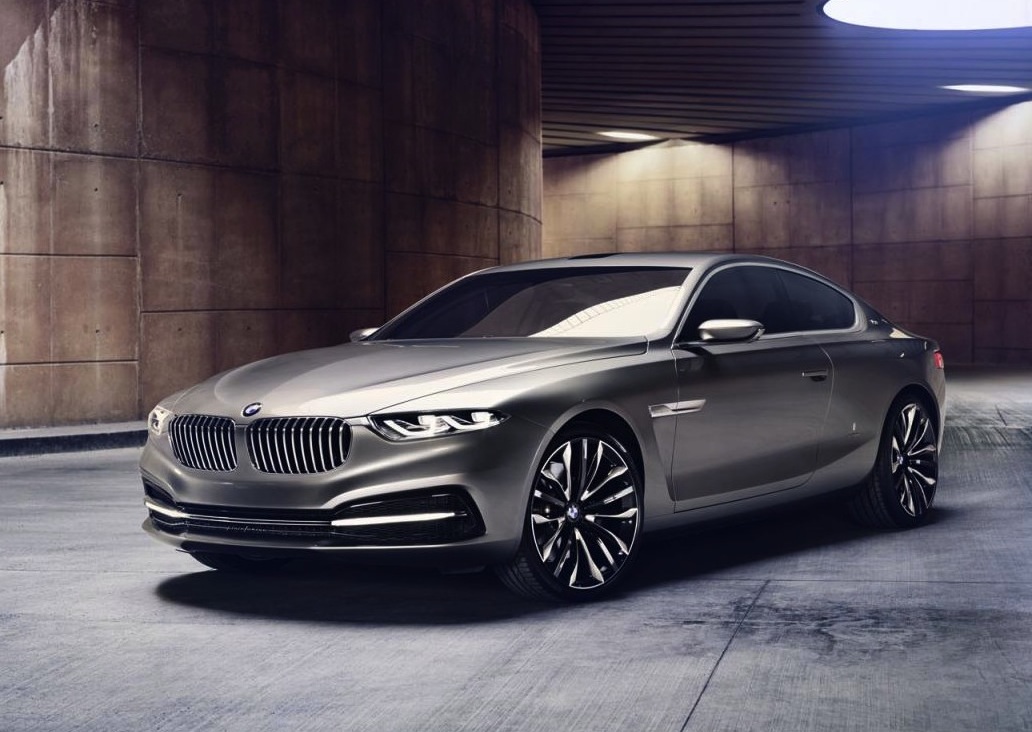 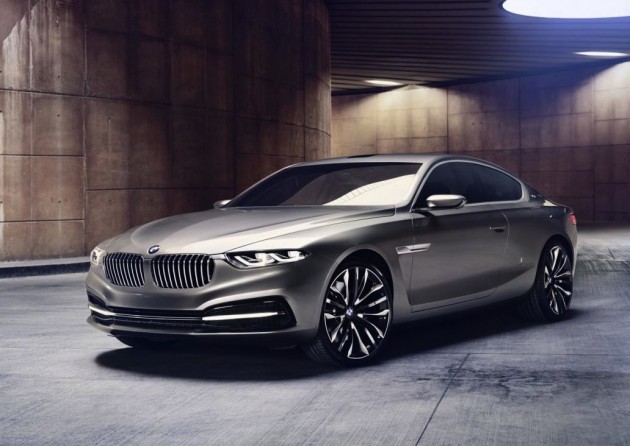 Although the specific concept has been regarded by BMW as a strict “one-off” creation, elements of its design could inspire an 8 Series of the future. Such a model would rival the Mercedes-Benz CL-Class.

According to a recent Automotive News report in the US, BMW sources have said the company is considering a return to the super high-end grand touring coupe segment. A BMW source said in the report,

“We want to send out the message the future is not all about electric cars but also traditional models with real emotional appeal.

“Whether that includes an 8 series is not yet decided. But the Pininfarina Gran Lusso Coupe gives an indication of how such a car might look.”

Like the Gran Lusso Coupe, a new 8 Series would likely be based on the 7 Series platform, offering an elegant two-door shape with all of the luxuries from the 7 series. It is only early days yet though and perhaps a little too early to start getting excited about such possibilities.

Fingers crossed we see something like the Pininfarina concept hitting the roads soon, as it is one glorious design.