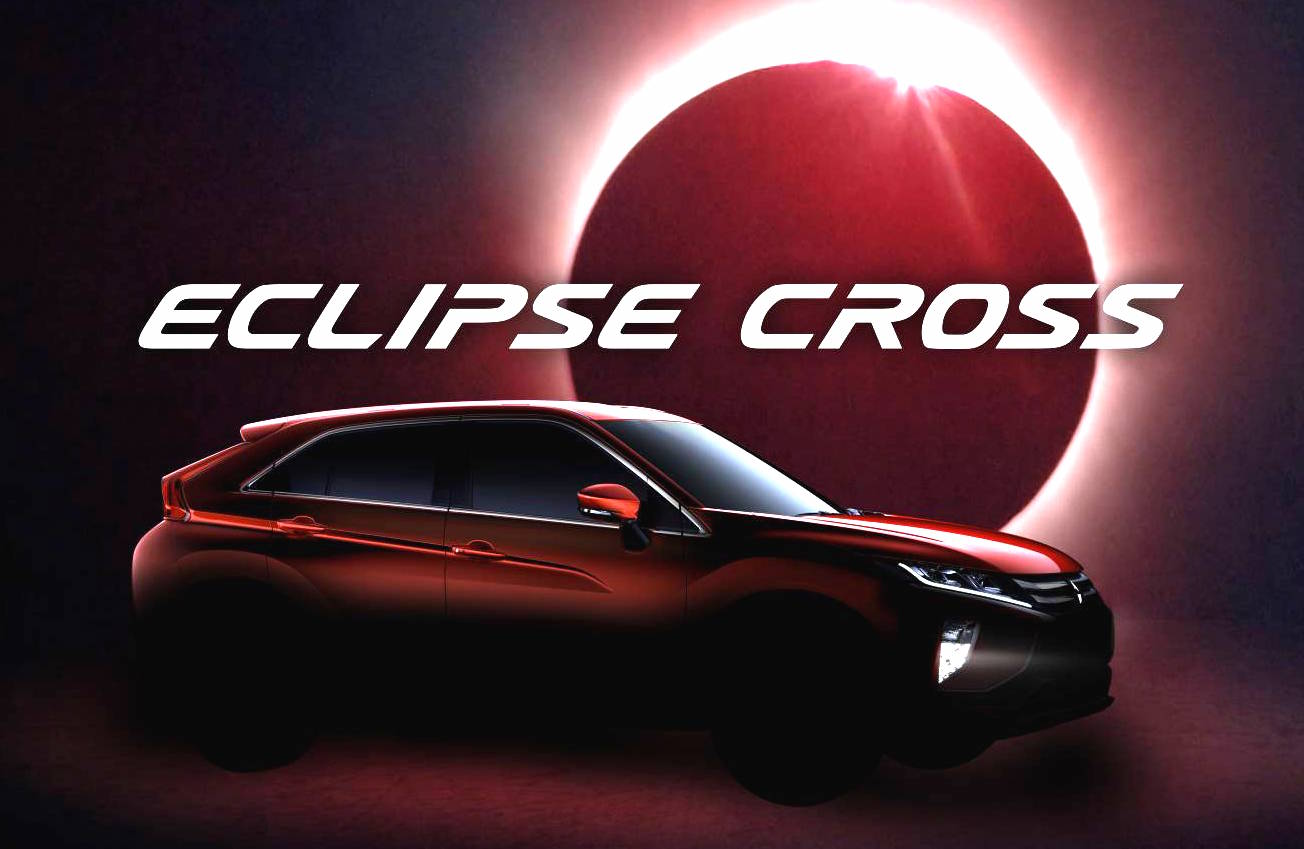 Mitsubishi has already previewed a new compact SUV destined for the Geneva motor show next month, but now the company has just confirmed it will be called the Eclipse Cross. 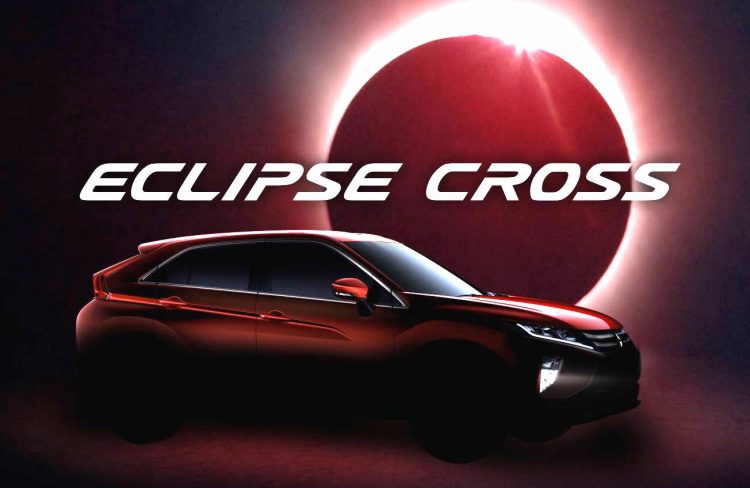 The name is probably not too familiar with Aussie motorists, but it is derived from the US market Eclipse, which is a two-door sports car. Adding the ‘cross’ extension provides a connection to its crossover connotations.

No further details are confirmed with the announcement, except that Mitsubishi says the car’s “dynamic form” brings about the “same sense of excitement and inspiration as the diamond ring seen immediately before and after a total solar eclipse.”

Mitsubishi has previously confirmed the new model will sit alongside the ASX compact SUV and the Outlander mid-size SUV, while not specifying whether it will be smaller or larger than either.

Under the bonnet is set to be a new turbocharged engine to help it compete in the booming vehicle segment. It’s unknown at this stage if it will be offered exclusively with front-wheel drive or all-wheel drive, or what sort of transmission will feature.

All will be revealed at the big event in Switzerland, commencing March 7. Stay tuned for plenty of coverage. 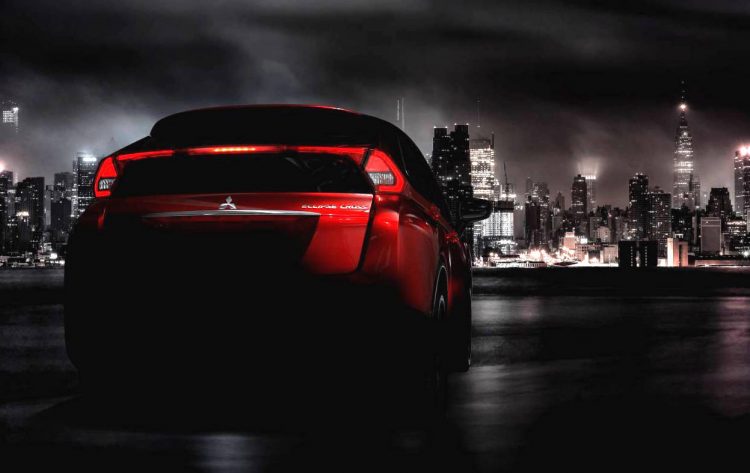