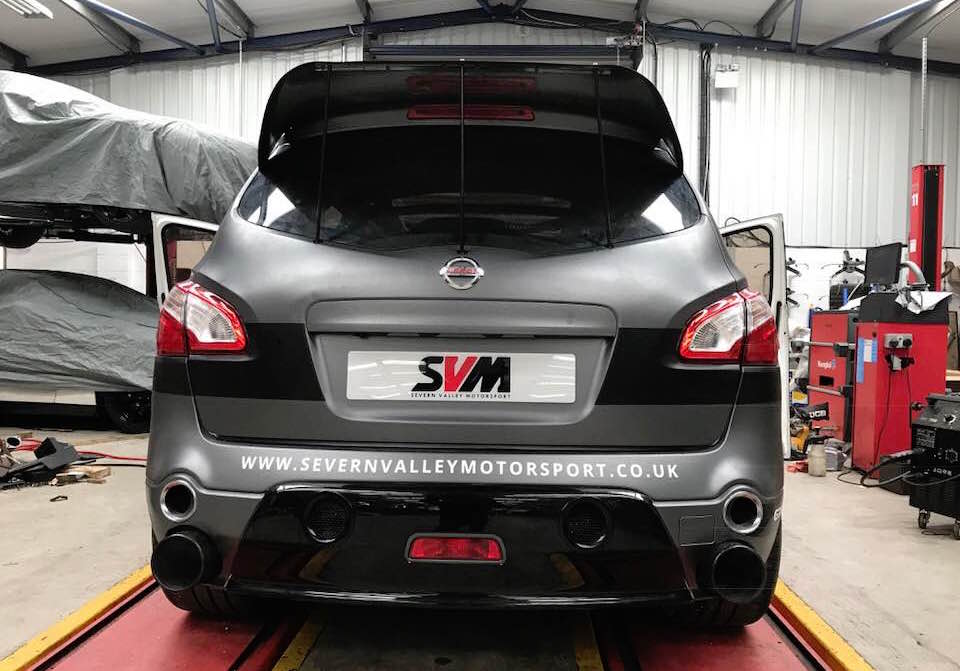 If you loved the idea of the Nissan Juke Nismo from a couple of years ago, then you’ll love this. It’s a custom build by a company called Severn Valley Motorsport (SVM), and what they’ve done is transform the humble Qashqai into a fire-breathing monster. And broken a world record in the process. 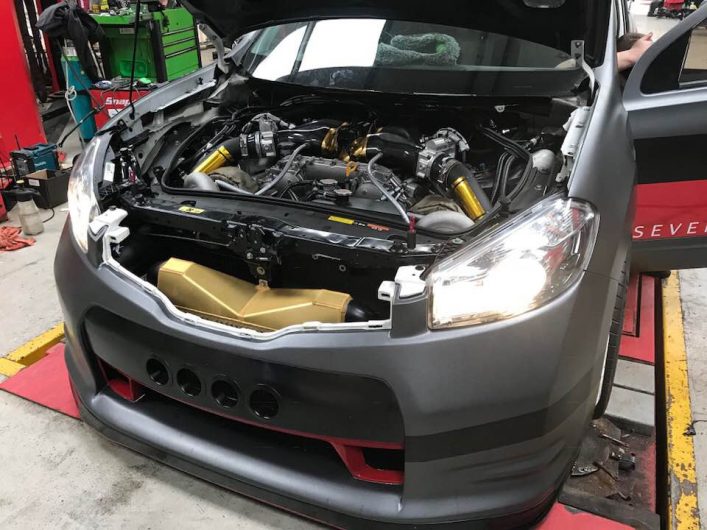 Starting with the first-generation Qashqai, the team ripped out the standard four-cylinder engine, which produces 106kW in Australian spec, and put in its place the beating heart of the mighty Nissan GT-R. It’s not just any GT-R engine either. It’s the latest VR38 from the current-gen R35. Only, it’s not the standard tune. It has a pair of very large Extreme Turbo Systems turbochargers mounted on it. They support up to 2000hp (1492kW). 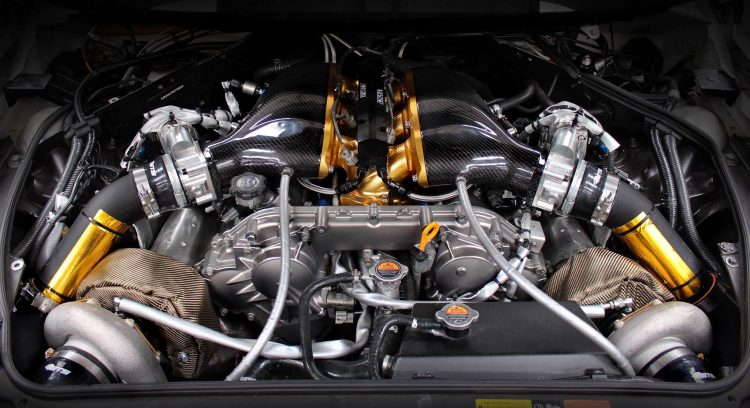 The team wanted to claim the world record for the fastest SUV. And it has done it, clocking 237.8mph (383km/h) at the recent VMax 200 event. This puts it ahead of the previous record-holding Toyota Land ‘Speed’ Cruiser, which did 230mph (370km/h) last year.

According to SVM’s Facebook page, the team ran three runs. The first at 207mph, then 222mph, and then the 237 run. It hints at a potential 252mph (406km/h) run in the future. A video of the record run is on the way, and we’ll update this story as soon as it’s available.