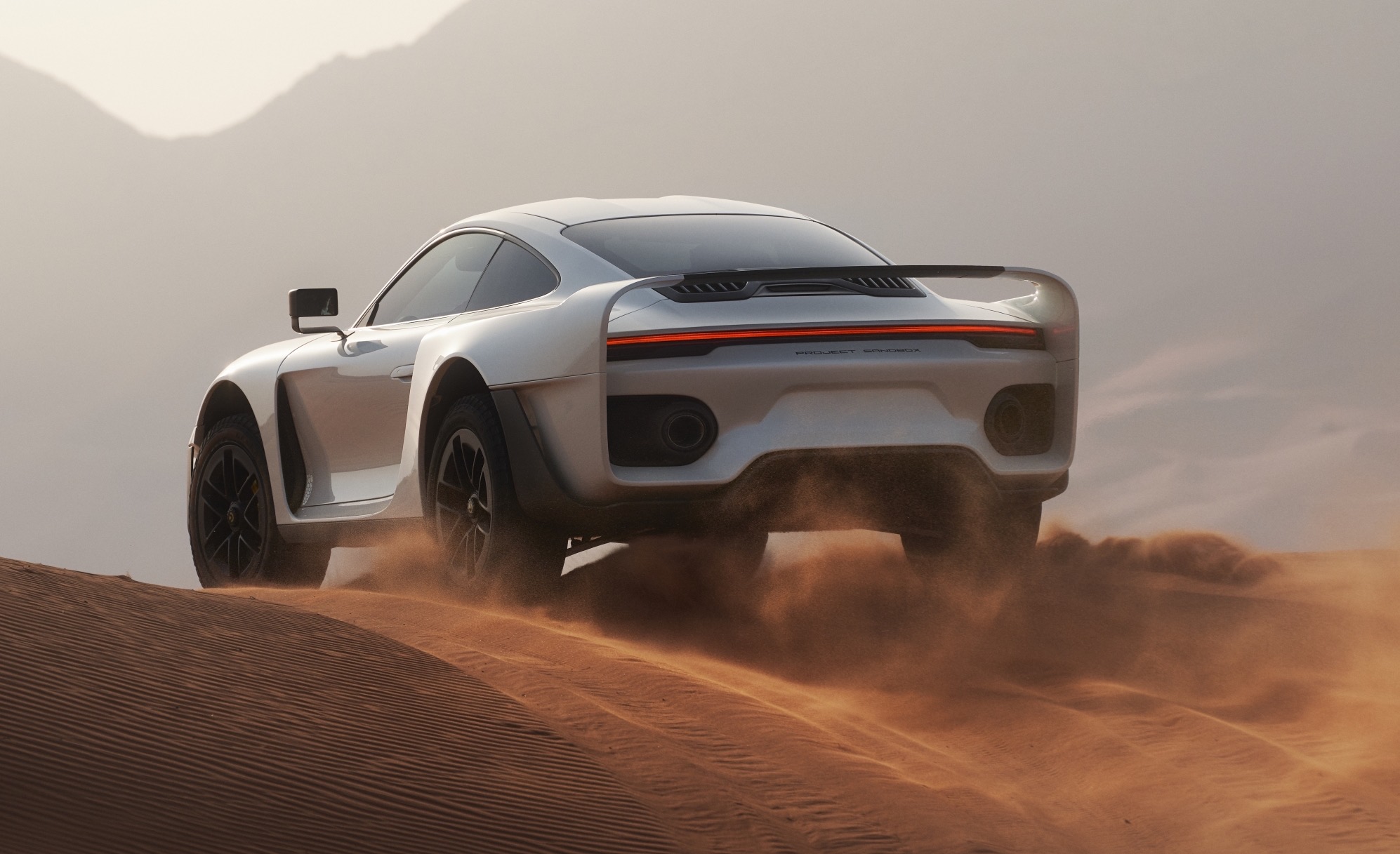 The Ruf-powered Marc Philipp Gemballa Marsien has been revealed as a bespoke new supercar, inspired by the Porsche 959 Paris-Dakar rally racer. 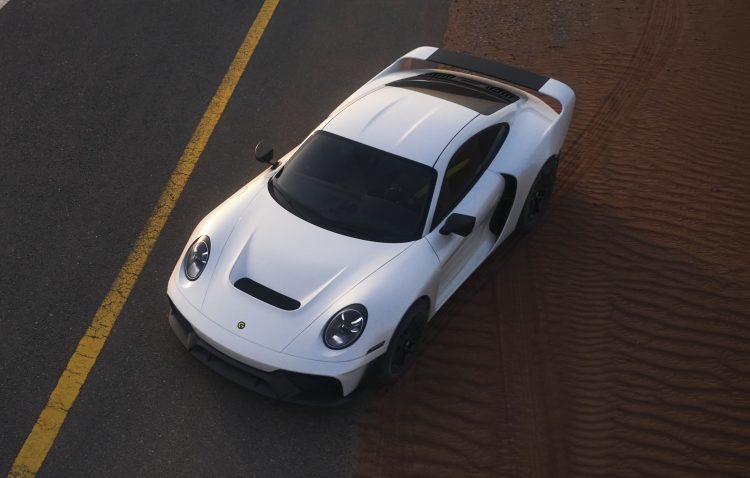 Marc Philipp Gemballa is the son of Uwe Gemballa, the founder of the old Porsche tuning company. Marc has set up his own company, completely separate to the tuning enterprise, and this is its first product. The word Marsien is derived from the French word ‘martian’, which in turn is inspired by the red sands of deserts in the United Arab Emirates, and their Mars-like environments where this vehicle was developed.

As you can see the Marsien is inspired by the classic Porsche 959, only with a modern spin. The hugely bulging front and rear guards give it that iconic shape, while the rear showcases a wrap-around wing that encapsulates a full-width taillight, like on the current 911. 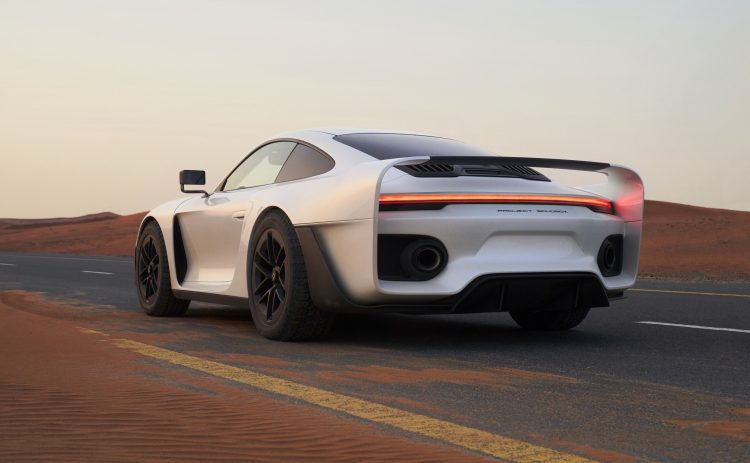 Underneath, it is based on the latest 991 Porsche 911 Turbo S. However, all body panels are unique and made from carbon fibre. The suspension is also a completely unique setup, consisting of KW dampers with dynamic control, and adjustable ride height with hydraulic lifting. As you may have noticed, the Marsien is designed to tackle off-road conditions, and so the ground clearance can been adjusted from 120mm in on-road mode to an impressive 250mm in off-road mode.

The car also comes with an on-road wheel and tyre package with 20-inch front and 21-inch rear forged aluminium wheels, and an off-road wheel set with 19- and 20-inch wheels. This latter setup comes with all-terrain tyres that are rated to 210km/h. 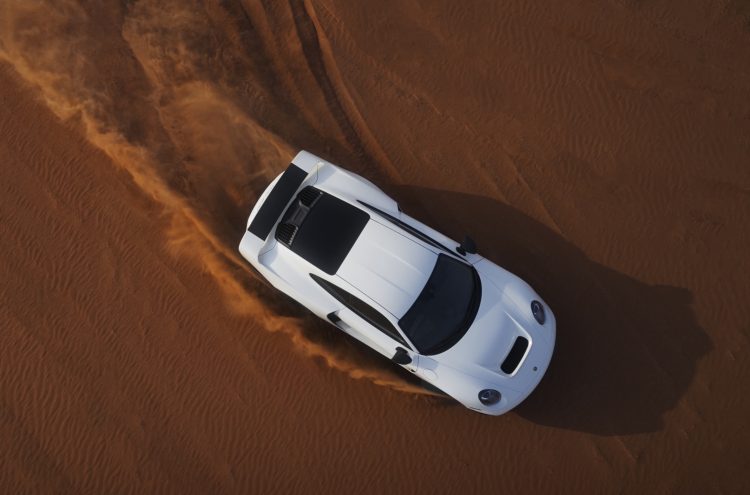 Speaking of speed, power comes from a 3.8-litre twin-turbo flat-six which has been specially developed by Ruf Automobile. It churns out up to 552kW and 930Nm, which translates to a 0-100km/h time of just 2.6 seconds (with the road tyres). An Akrapovic exhaust helps to ensure a spirited bark.

The company is planning to build just 40 examples of the Marsien, with 10 launch edition models. It says it has received strong interest so far, with “only a few” of the 40 vehicles left. So, how much? Well this is where things go a bit pear-shaped. The asking price for the conversion is 495,000 euros, and that doesn’t include the cost of a 911 Turbo S donor vehicle (about AU$475,000 in Australia).