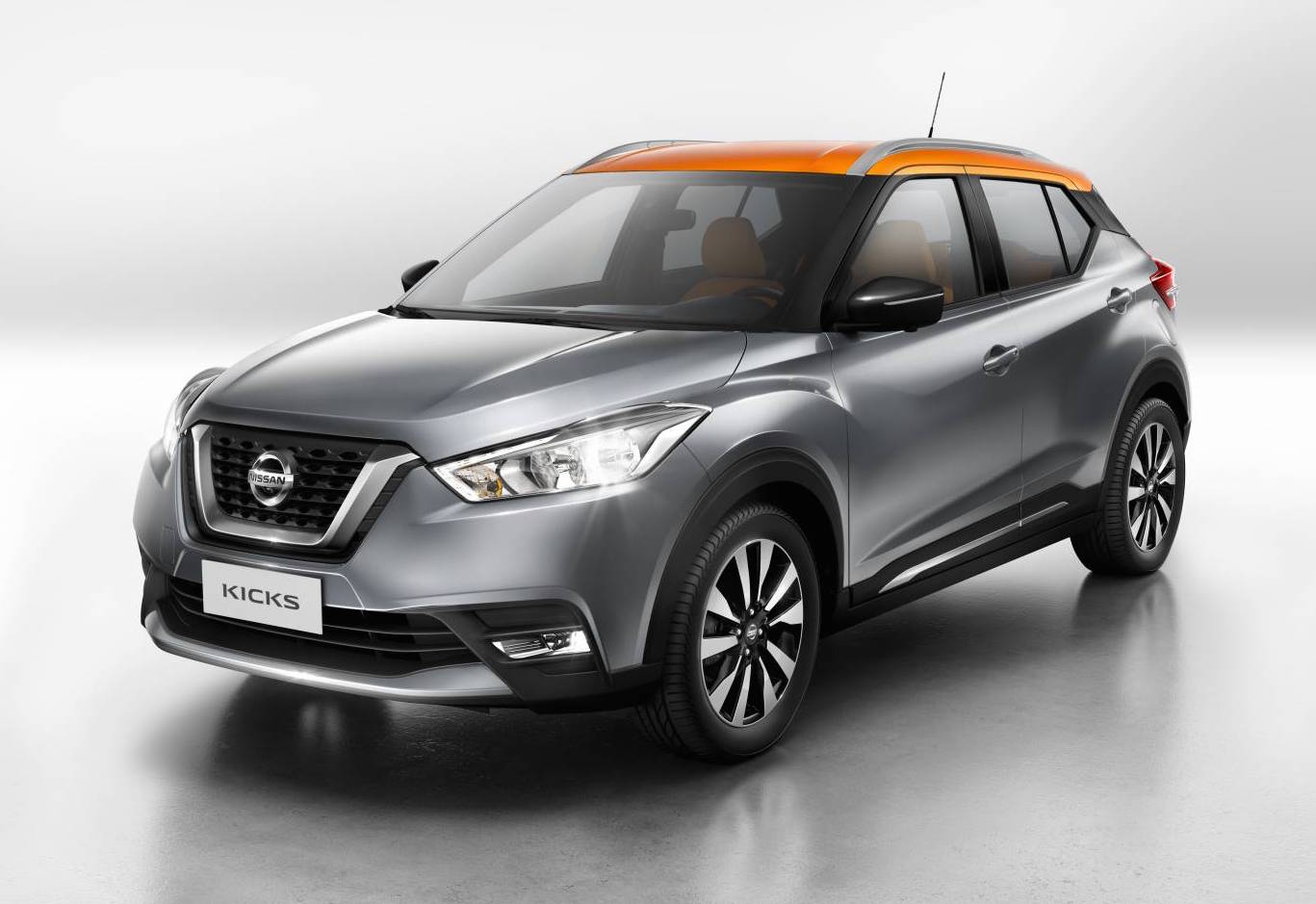 Nissan has unveiled the production version of the Kicks concept we saw in 2014. The model comes in as the company’s new entry-level SUV, set for global markets. 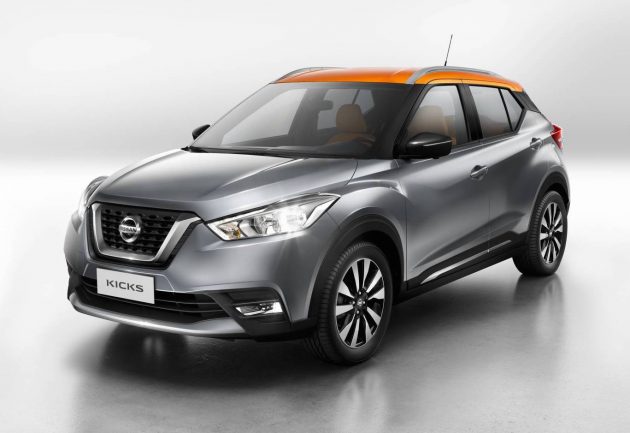 At the initial stage the Kicks has been designed for emerging markets, with Nissan Australia saying it isn’t confirmed for the local market “at this time”. This suggests it might be on the way or at least under consideration for the future.

The Kicks is designed as an urban SUV, perfect for city-dwellers. A lot of attention was focused on optimising the body’s aerodynamic efficiency, and not only for a striking design but also to keep wind noise to an absolute minimum.

The design incorporates Nissan’s V-motion front grille and boomerang headlight and taillight philosophy, along with bolstered wheel arches and a ‘floating’ roof with blacked out pillars. Speaking about the Kicks, Keno Kato, corporate vice president of product planning at Nissan, said:

“With Kicks, we have developed a compact crossover in the best Nissan tradition, and thanks to the unmatched experience, we have in creating vehicles to meet the needs of car-buyers around the world.” 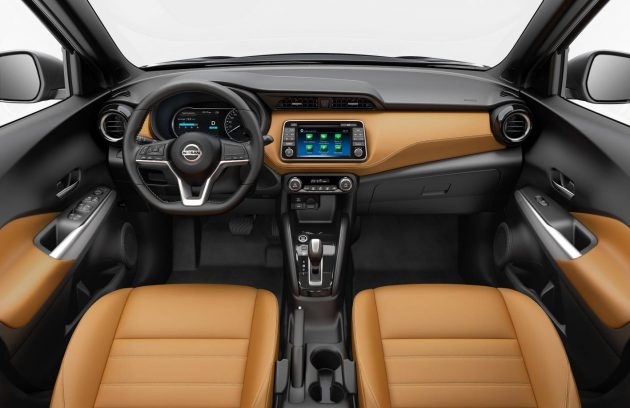 Inside, the miniature SUV boasts an around-view monitor and Moving Object technology – a segment first – along with a 7.0-inch touch-screen interface embedded into the ‘Gliding Wing’ dash design. There’s also a sporty flat-bottom steering wheel and a rather luxurious upholstery.

The Nissan Kicks will be produced at Nissan’s Mexico plant in Aguascalientes, and also in a new plant later in the year in Resende, Rio de Janeiro, Brazil.