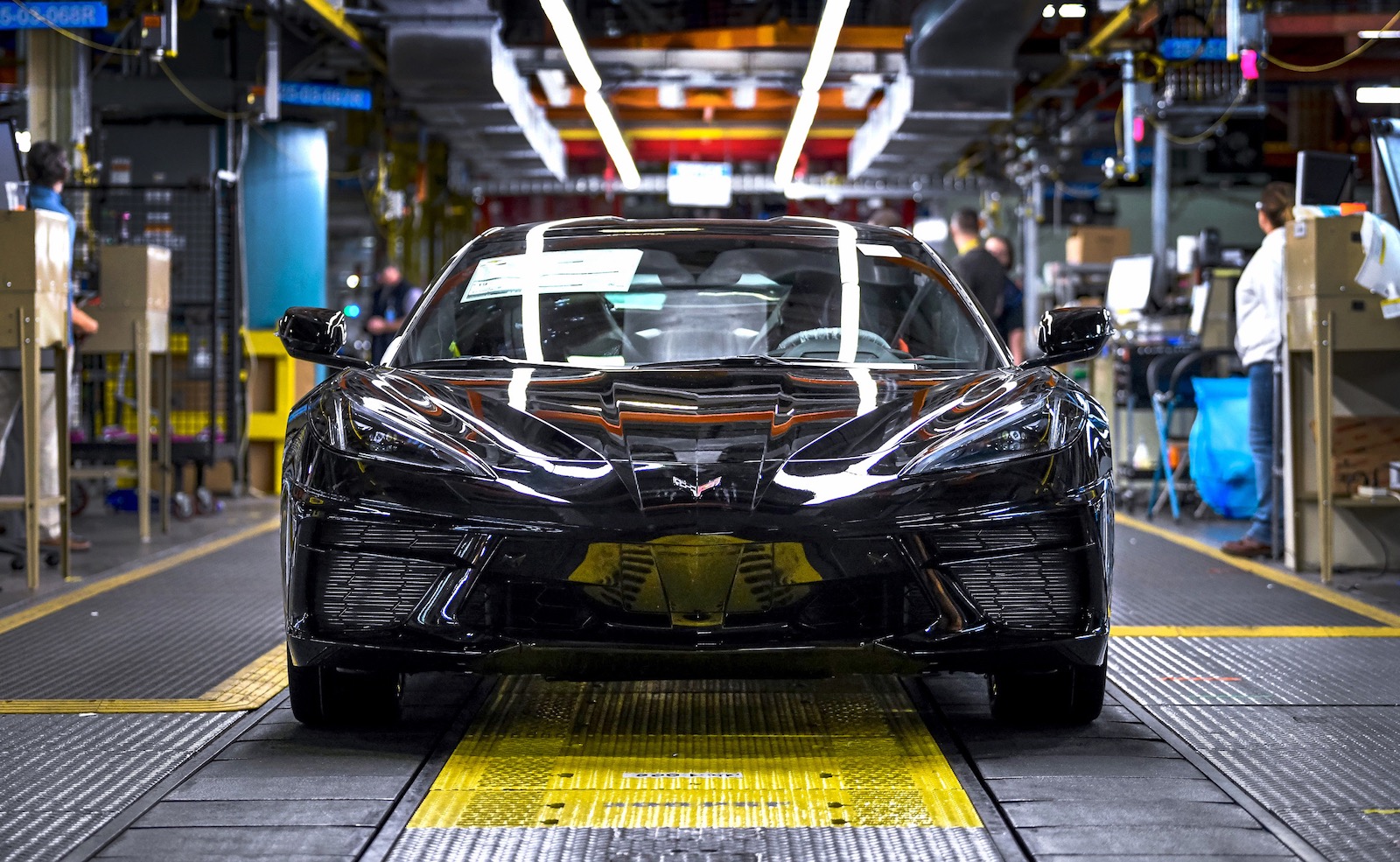 Production of the all-new 2020 Chevrolet C8 Corvette Stingray has officially commenced at GM’s Bowling Green assembly plant in Kentucky. The first deliveries to dealerships are scheduled to begin later this month. 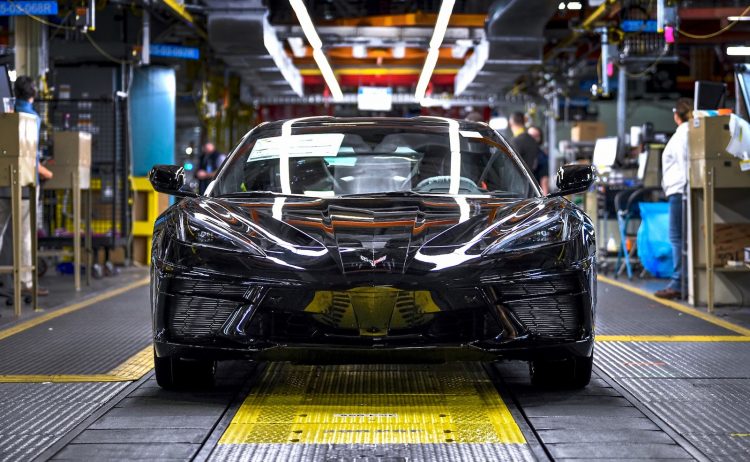 Initially revealed in July last year, the 2020 Corvette is a very significant model change for GM and fans. For starters, it is the first Corvette ever to take on a mid-engine layout. It’s also the first to feature a dual-clutch automatic transmission (eight-speed), and the first to use an advanced coilover suspension setup.

Perhaps the biggest feat of the new model is the fact that GM will be making it in right-hand drive, making it the most global version yet. And yes, it will go on sale in Australia through GM Holden, although, it might be a couple of years away before it eventually touches down here.

Power for the new model continues to throb from a hearty naturally aspirated V8. It’s the LT2 6.2-litre unit, producing 369kW and 637Nm. This is sent to the rear wheels, with a 0-60mph (97km/h) claim of around 3.0 seconds. In other words, it’s also the quickest and most powerful standard Corvette ever. 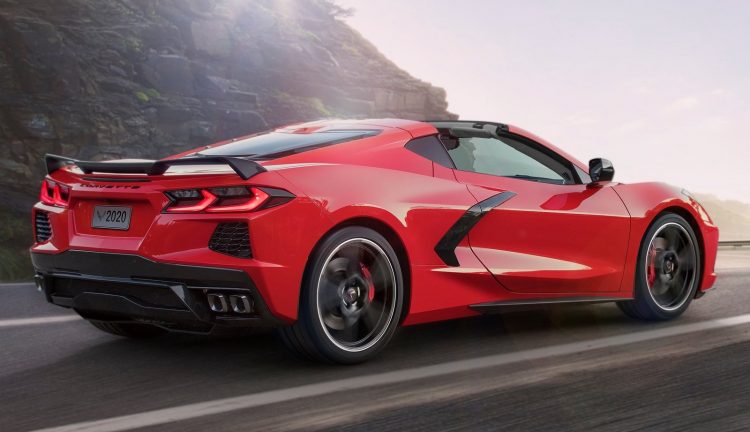 Switching to a mid-engined layout helps to improve the car’s driving dynamics. In fact, it will actually compete more directly with super sports cars and supercars now, like the McLaren 340C, Porsche 911 Turbo, and the Honda NSX. The new layout means the Corvette is stretched though, with the wheelbase growing 13mm and the overall length by some 137mm.

With more physical vehicle, the weight is increased over the predecessor. But fortunately only by 31kg, according to Chevrolet. It is still a very lightweight vehicle too, especially for one that features modern tech, plenty of in-car luxuries, and a big V8. The base weight is stamped at 1527kg.

Americans should start to see the C8 out on the roads in the coming weeks, with plenty of car reviews likely hitting the web and magazine shelves very soon. 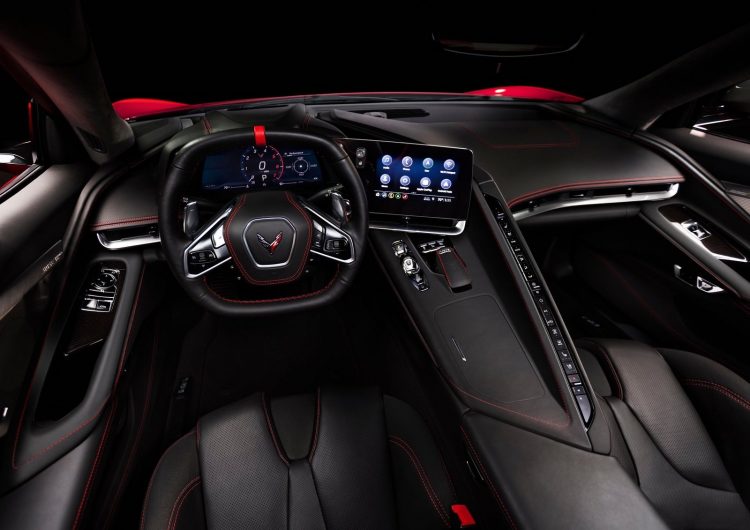