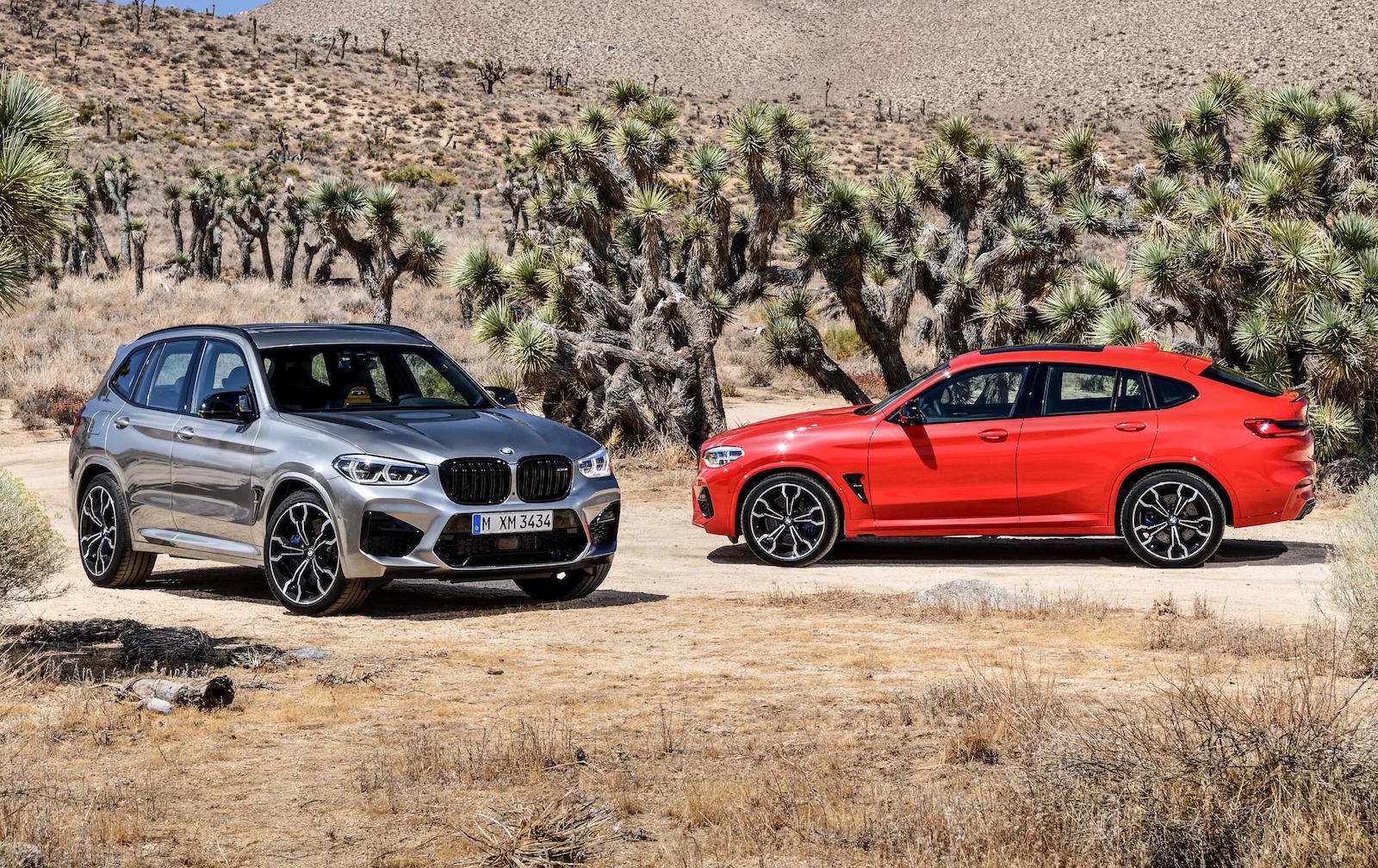 Performance SUV fans, get excited. The all-new BMW X3 M Competition and X4 M Competition are arriving in Australia soon. Initial specs and prices have just been confirmed ahead of its local arrival in August. 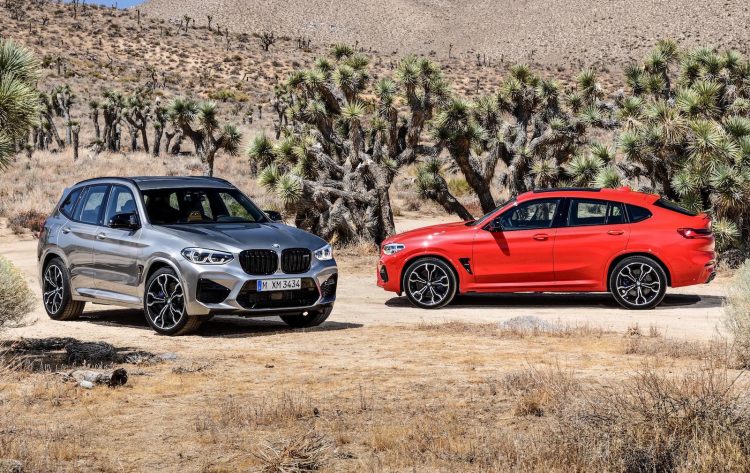 As revealed earlier this year, these are BMW’s answer to vehicles such as the Alfa Romeo Stelvio Quadrifoglio, Jaguar F-PACE SVR, and perhaps more directly, the Mercedes-AMG GLC 63. They are a direct result of BMW’s M division and not merely enhanced versions by M Performance like the X3 M40i and X4 M40i.

As you would expect, acceleration is immense. Considering the engine is derived from the M3/M4 ‘S55’ engine, only tuned to produce around 50kW more, these SUVs are quick. BMW claims 0-100km/h comes up in just 4.1 seconds. That puts them right in line with the key competitors. 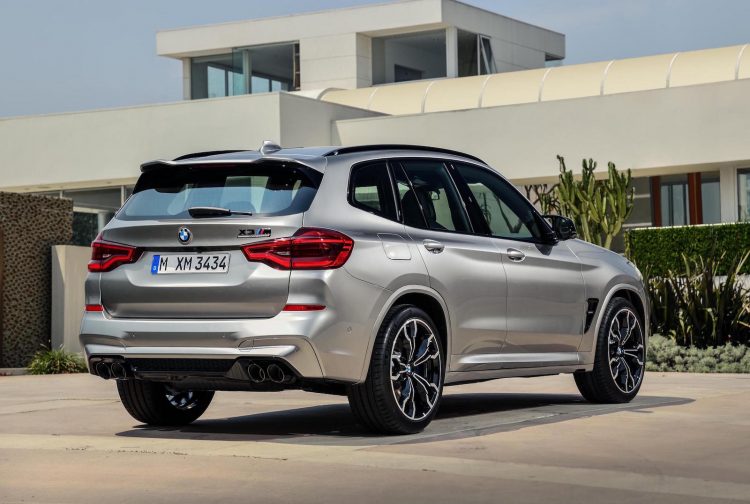 In Australia we will receive the Competition variants as opposed to the non-Competition models offered overseas. This means they come with bespoke 21-inch M light alloy wheels in bicolour Jet Black, and an M sports exhaust with 100mm tips. The Competition also adds black front grille surrounds, a black lip spoiler at the back, black side grilles and black side mirrors, and some discreet badges for the tailgate and interior centre console.

Both models also come with an Active M Differential for the rear axle, and an M-tuned, rear-biased xDrive all-wheel drive system with 4WD and 4WD Sport driving modes. BMW Group Australia CEO Vikram Pawah spoke of the new additions to the showroom, saying:

“BMW’s Sports Activity Vehicles continue to increase in popularity here, and Aussies have always loved high performance. With the X3 M and X4 M, the BMW M engineers have demonstrated their confidence in the platform by introducing the next generation of BMW M engine under the bonnet. It’s the first time M has done this in a Sports Activity Vehicle, and it is equally at home on road or race track.”

The two will officially go on sale in Australia from August. Prices will start from the following (excluding on-road costs):