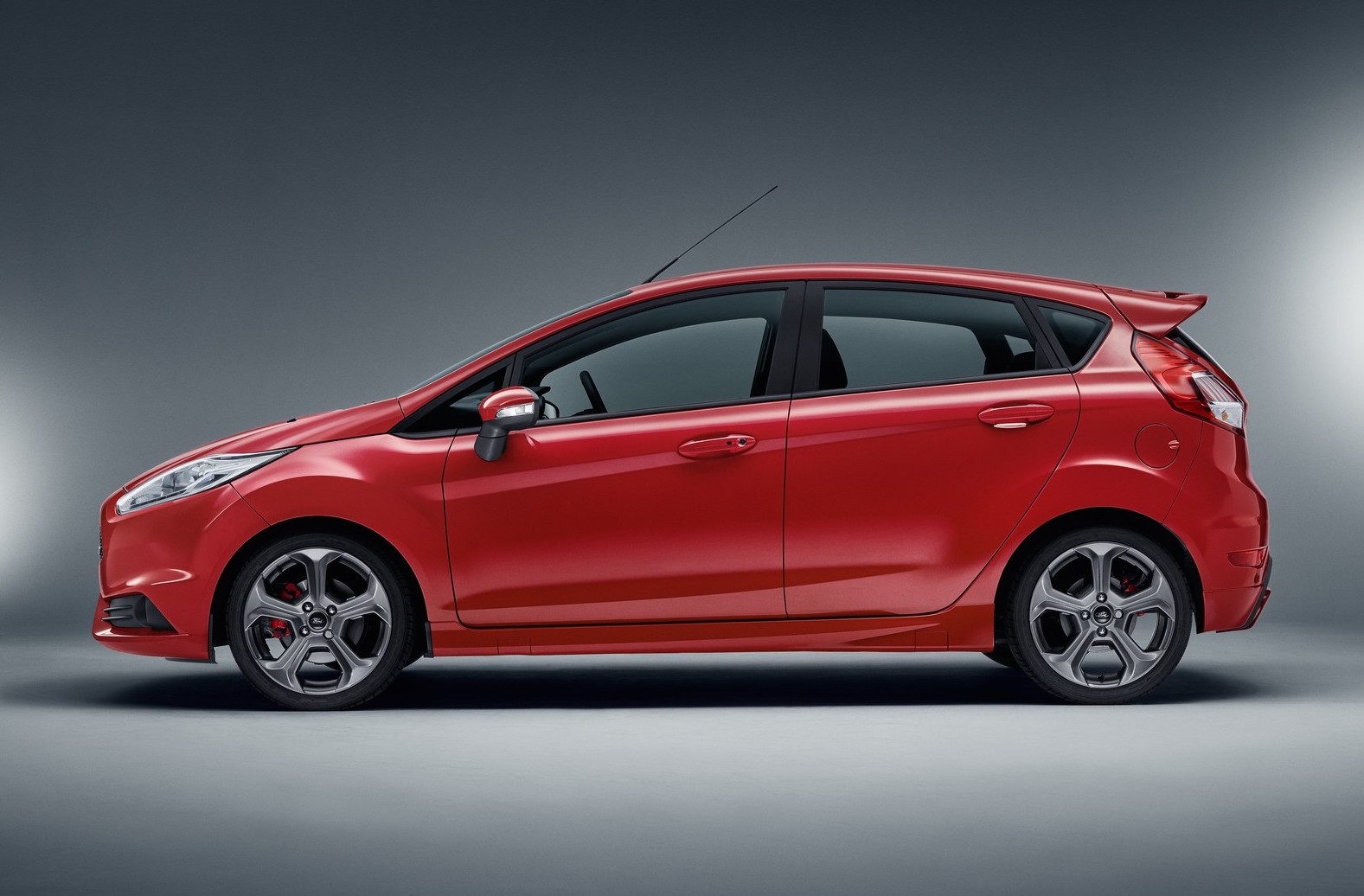 Ford of Europe has announced it is introducing a five-door version of the awesome little Ford Fiesta ST for the first time, making it more practical than ever before. 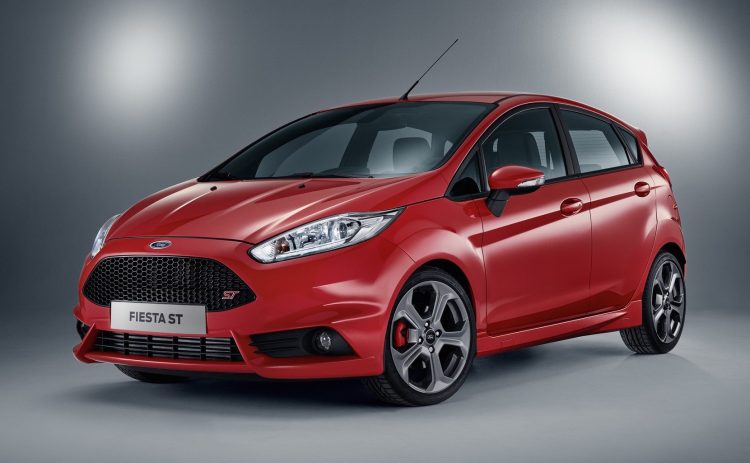 Usually only available in three-door hatch layout, the five-door Fiesta ST takes on the same hot hatch personality only it opens up more cabin space. It features the same 1.6-litre turbo engine producing 134kW and 240Nm.

Across the 0-100km/h sprint the five-door version takes 6.9 seconds. This is the same factory-claimed time of the three-door. Figures regarding the kerb weight haven’t been mentioned, but we’re guessing the five-door is a touch heavier.

In Europe the Fiesta ST has been a very popular model, selling out to more than 38,000 customers since its 2013 introduction. The company says there has been demand for a five-door model for some time. Roelant de Waard, vice president of marketing at Ford of Europe, said:

“The Fiesta ST with five doors makes an affordable Ford Performance driving experience accessible to an even greater number of customers.”

There are currently no official plans for the new variant to head to Australian showrooms any time soon.