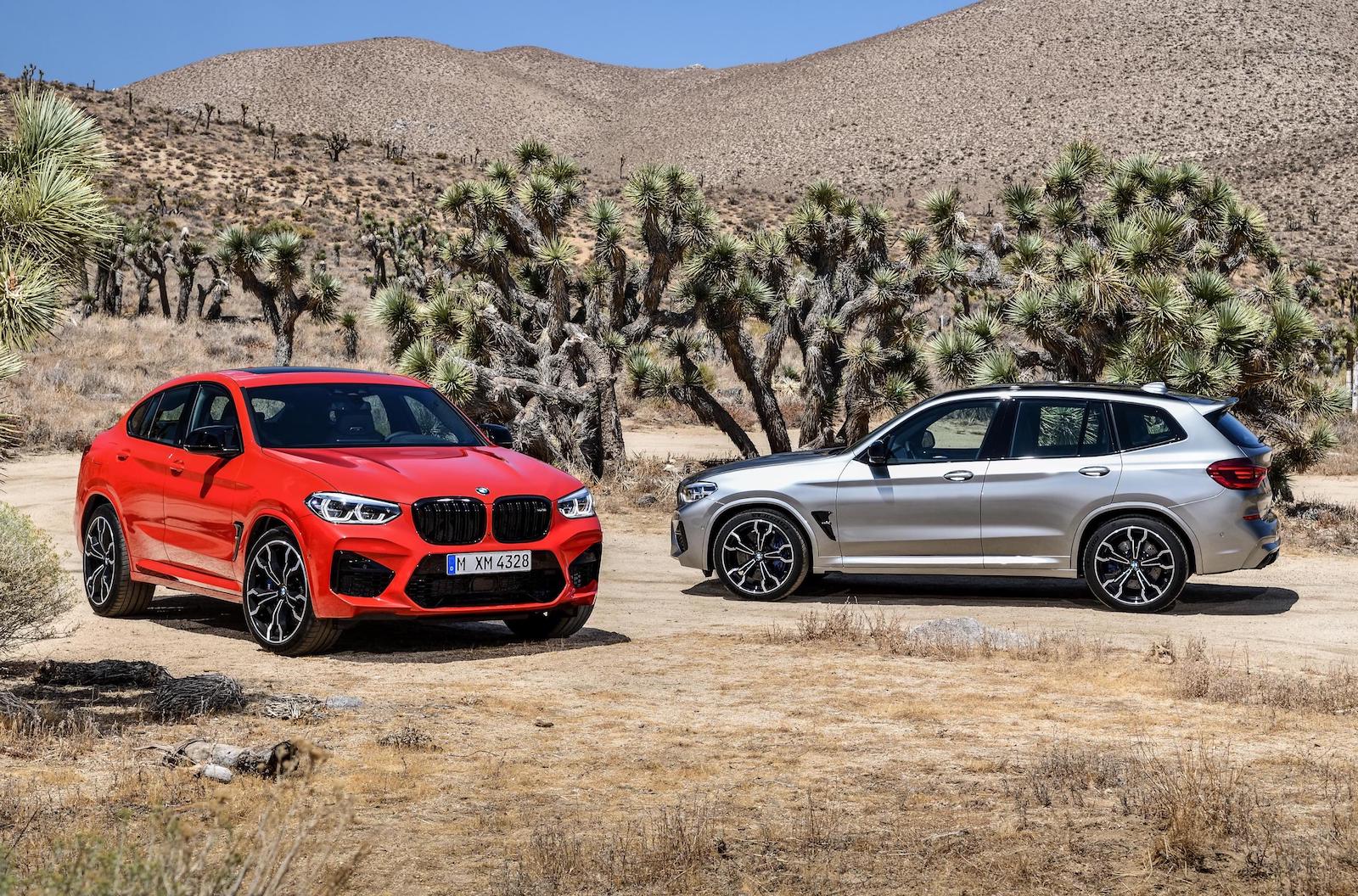 Looking to buy a high performance medium-size premium SUV? BMW has just unveiled the all-new X3 M and X4 M. These aren’t halfway jobs by M Performance or M Sport. These are the real deal, from M division, sitting above the X3 M40i and X4 M40i. 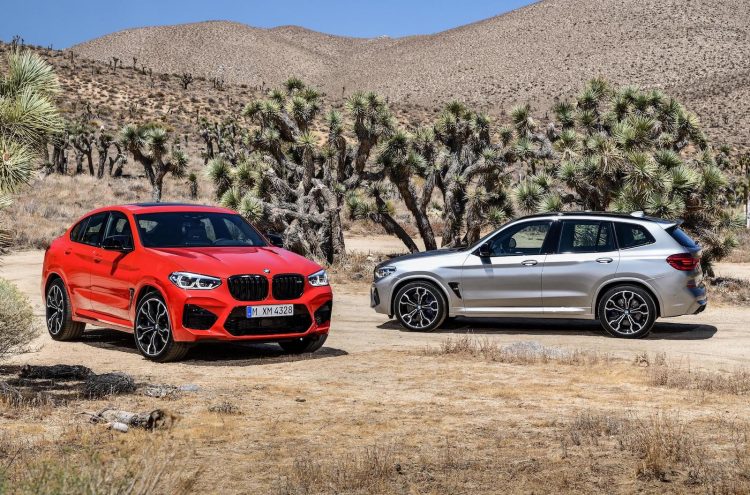 Firstly, the powertrain. BMW is offering two versions for both the X3 M and X4 M. In standard form power comes from a “newly-developed” 3.0-litre twin-turbo inline six that generates 353kW and 600Nm. Sent through an eight-speed automatic transmission with M xDrive all-wheel drive, both run from 0-100km/h in a claimed 4.2 seconds.

If that isn’t enough, you can go for the X3 M Competition or X4 M Competition. These feature a tweaked version of the same twin-turbo inline six, with output bumped up to an impressive 375kW. Across that 0-100km/h sprint the clock stops in a claimed 4.1 seconds. 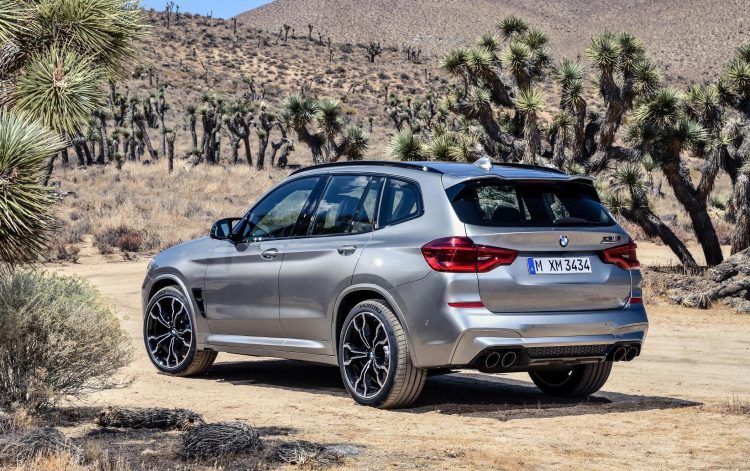 Digging deeper into the powertrain, BMW M says these models receive the xDrive all-wheel drive system from the new M5. The system offers a rear-axle bias torque delivery. Although there is no rear-wheel drive mode like in the M5, there are two AWD modes to choose from. There’s also an Active M differential at the rear.

As for the design, the performance SUVs feature the usual M garnishes for the body, including a bespoke aero kit with re-sculpted front and rear bumper bars, bigger intakes in the front, and the traditional quad-outlet exhausts at the back. 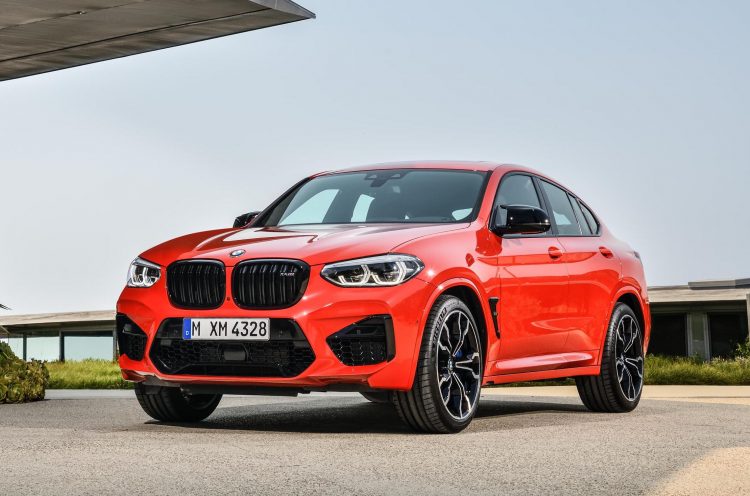 Stepping up to the X3 M Competition and X4 M Competition sees high-gloss black applied to various parts, such as the front grilles, side mirrors, and the rear spoiler. There’s also a set of unique 21-inch alloy wheels, and an M Sport exhaust system.

Buyers will also be able to option for an M Carbon exterior package, which adds a carbon fibre front spoiler, rear diffuser, side mirrors, and other highlights. There’s also a carbon fibre rear spoiler.

The two models will go on sale later this year, with the M Carbon pack available from August. Australian timing hasn’t been confirmed, but in the second half of the year seems a good bet.