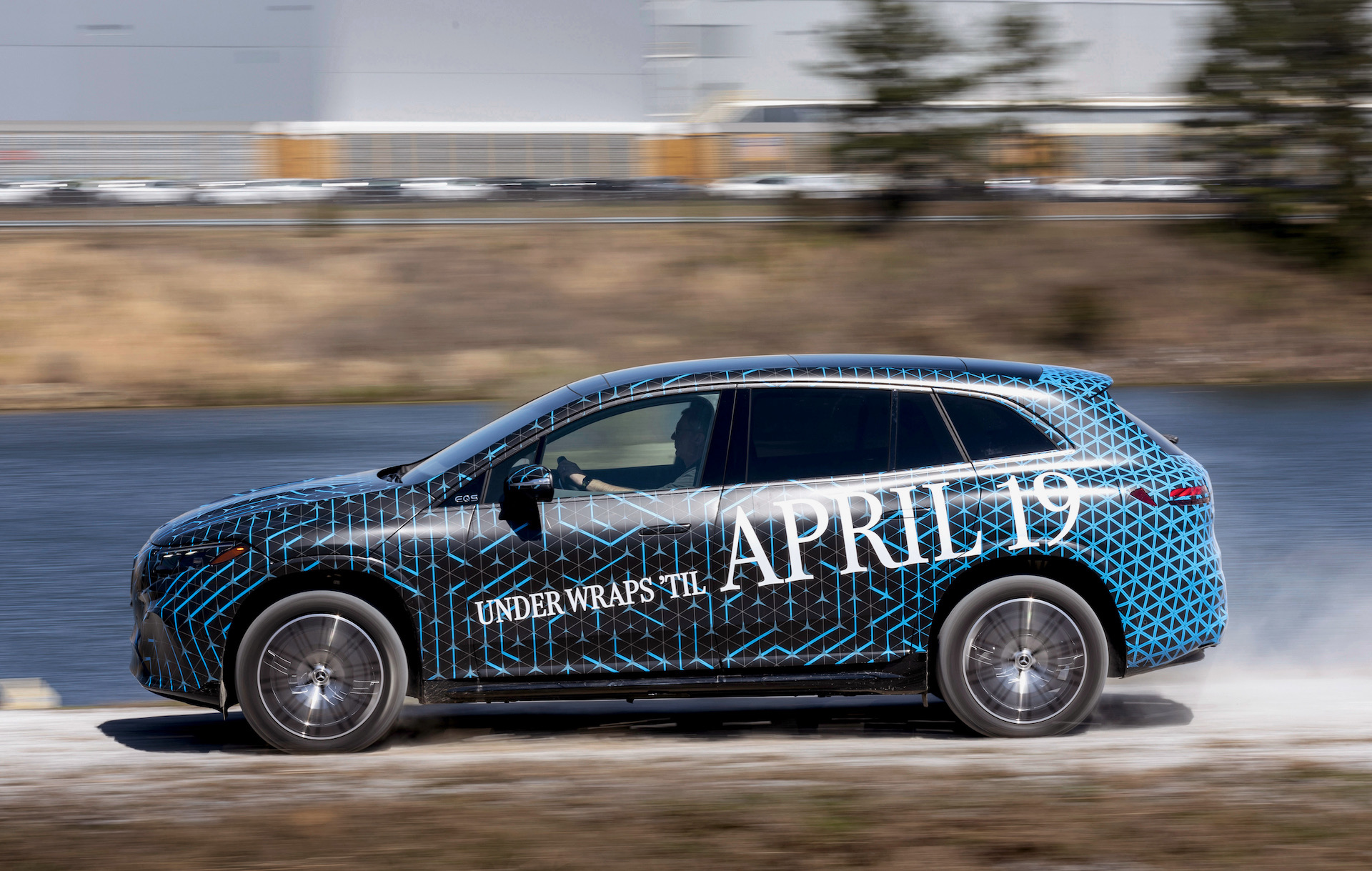 There’s a new fully electric, fully luxurious SUV on the horizon, called the Mercedes-Benz EQS SUV. And this week the company has revealed some interesting preliminary details, including images of the stunning interior. 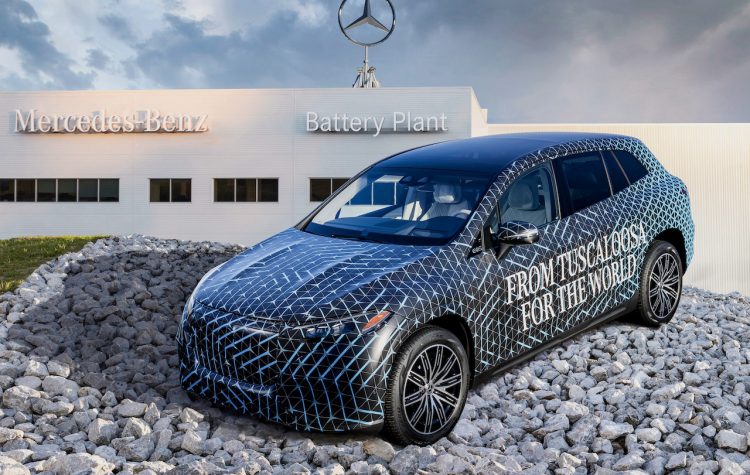 The EQS will be the company’s flagship SUV under its latest ‘EQ’ portfolio, which is essentially the nameplate given to its new-age electric models. You could think of the EQS as like an electric version of the GLS, although it’s more of a crossover than an SUV.

Mercedes has confirmed it will be offered with seven seats, while featuring an insane new 56-inch (no, that’s not a typo) curved digital screen that sprouts across the full width of the dash. This ‘MBUX Hyperscreen’ includes everything from the instrument cluster, infotainment suite, and even a passenger display area. 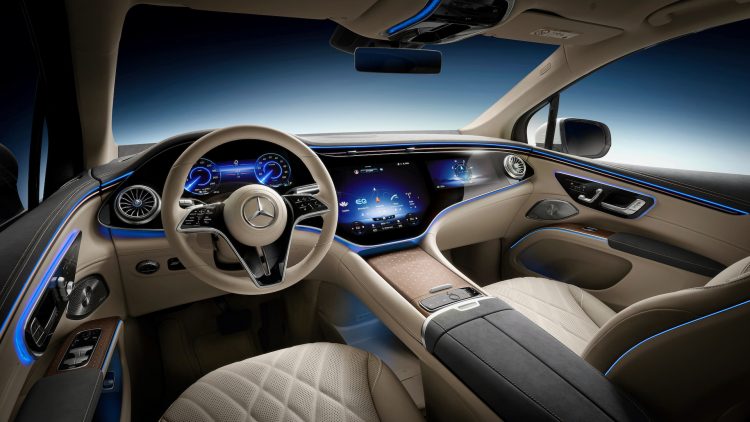 Mercedes also says the large SUV offers the space and versatility of a large SUV, while bringing in refinement, design and comfort that customers expect with the EQS sedan, and the traditional S-Class for that matter.

The EQS SUV will be produced at its Alabama plant in the USA, along with the EQE SUV, with the batteries to be produced in a new battery plant in Bibb County, Alabama. Ola Kallenius, chairman of the board at Mercedes-Benz Group AG, said:

“The opening of our new battery plant in Alabama is a major milestone on our way to going all-electric. With our comprehensive approach including a local cell sourcing and recycling strategy, we underline the importance of the US, where Mercedes-Benz has been successful for decades.” 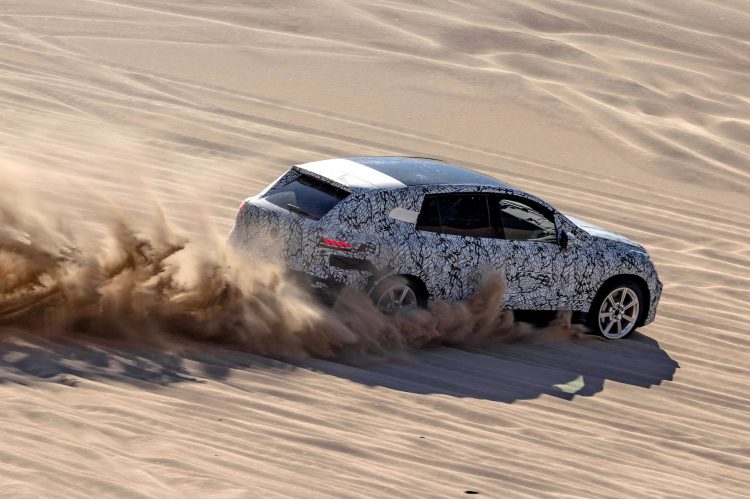 The EQS SUV is one of nine fully electric models to be offered in the showroom before the end of the year. As we know, Mercedes-Benz is preparing to go full electric for its showroom fleet by the end of the decade, although it says that applies to wherever market conditions allow.

Mercedes engineers are still completing testing and development of the new EQS SUV, including putting prototypes through some torturous tests on sand, off-road and in extreme winter conditions. A full debut will take place on April 19, before sales start later this year.