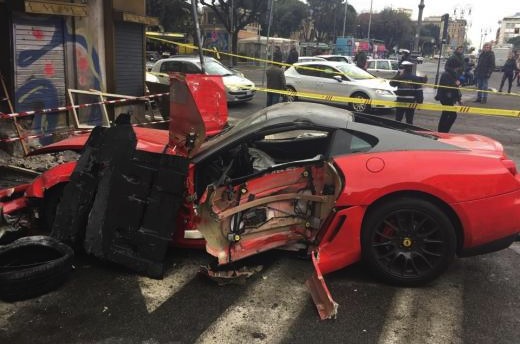 A valet driver in Rome has crashed a Ferrari 599 GTO into a shop window after confusing the brake pedal for the accelerator. Tensions between the Dutch and the Italians have never been higher.

The Ferrari 599 GTO is owned by a Dutch tourist who was travelling through Rome, on his way to a Ferrari Owner’s Club Rally in Anzio, just south of the capital.

The keys were handed over to a 38 year-old Italian valet attendant, Roberto Cinti, who was meant to park the one-of-599 limited editions into a secure parking space. Instead, he kindly ploughed the V12 supercar into a shop front, causing irreparable damage.

“I got confused – instead of the brake, I pressed down on the accelerator,” the Corriere della Sera newspaper quoted Mr Cinti. The Ferrari’s semi-automatic transmission was also to blame, according to Mr Cinti. 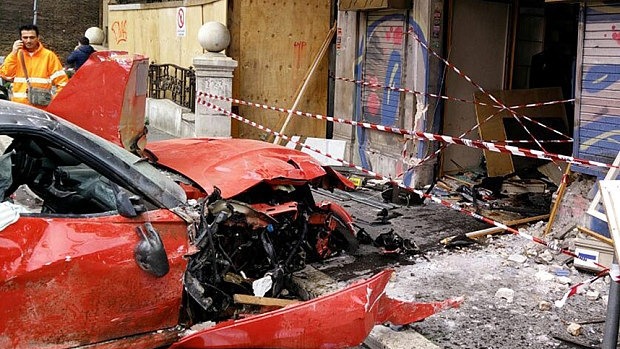