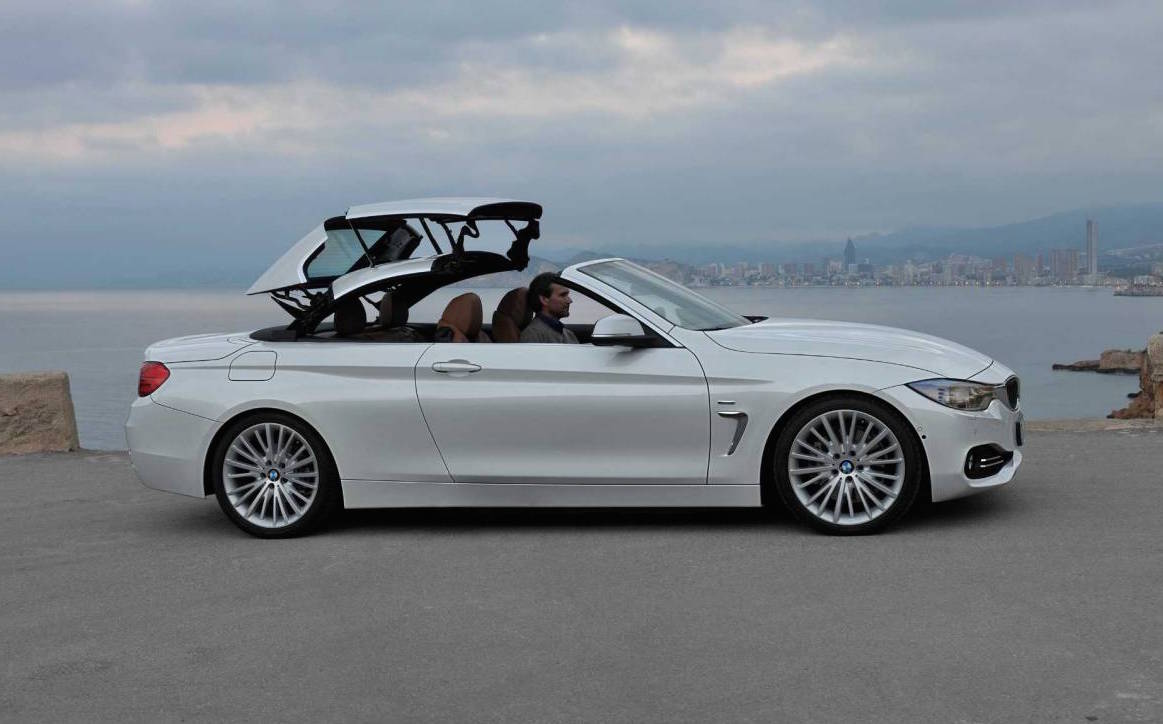 BMW’s 4 Series convertible has barely been on the market for two years, yet already word is circulating about its replacement. 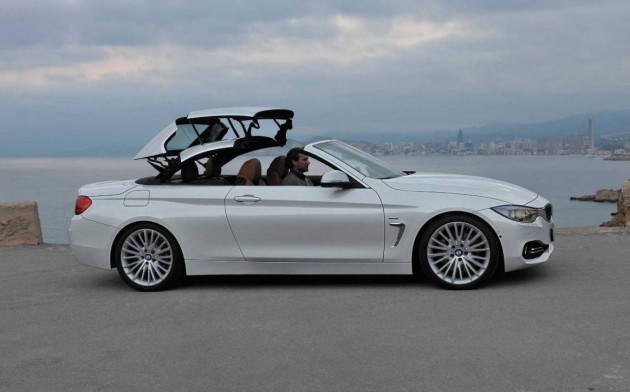 Expected to bear the G23 codename, the next 4 Series is due around 2021 and could benefit from BMW’s carbon fibre intensive ‘35up’ architecture.

Of most importance is the potential switch from a steel-folding roof employed since the E92 3 Series predecessor in favour of a more conventional fabric roof. The mooted benefits of such a switch are lighter weight, and more boot space as steel-folding roofs employ complex mechanisms that significantly reduce usable volume in the boot.

Another unfortunate side-effect of steel-folding roof equipped vehicles is the sometimes awkward and inelegant proportions. This doesn’t apply to all models, note the original Mercedes-Benz SLK but arguably some efforts from Mitsubishi and Peugeot illustrate this point succinctly.

This latest round of information includes mention of the much talked about sports car collaboration with Toyota, which is also expected to adopt a similar soft-top layout. This car is expected to become both the revived ‘Supra’ as well as the replacement for the portly Z4, which also uses a steel roof. While the use of the 35up platform in the four-seater 4 Series should give it exceptionally low weight, the Z4 replacement may utilise a more conventional steel or aluminium platform in line with its mass-market project partner.