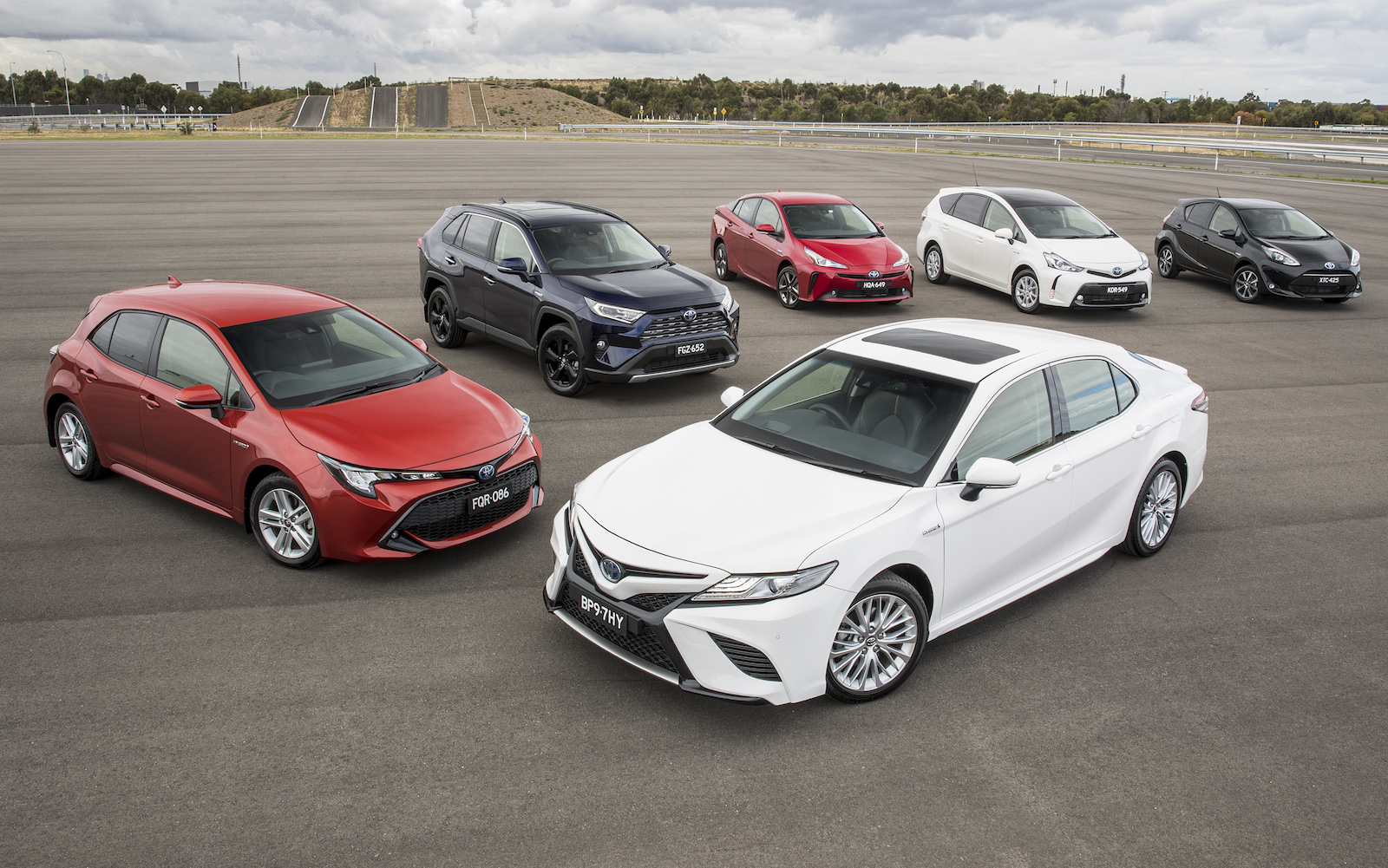 Toyota has been ranked as the most trusted car brand in Australia, according to the results of the 20th Trusted Brand Survey published by Reader’s Digest. The carmaker edged out ahead of Mazda and BMW, who were both ranked runner-up and credited as “highly recommended” brands. 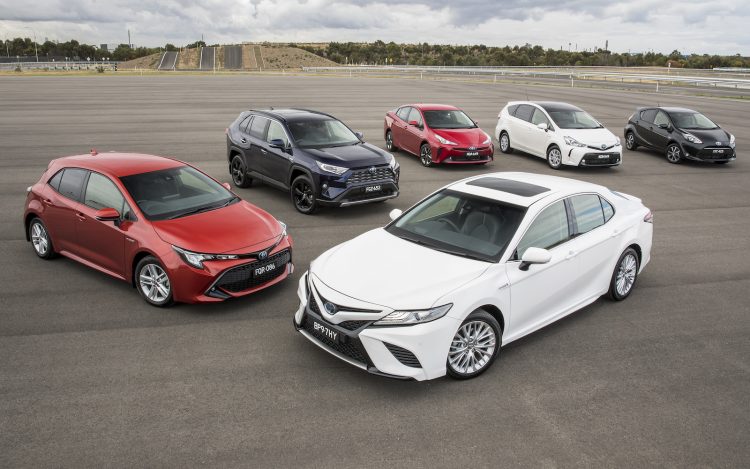 The survey, conducted independently by market research company Catalyst, involved responses from over 3000 local consumers across 70 different categories of product. Survey participants were asked for their most trusted brands, and then a list was compiled from the data. It was an unprompted question to ensure selections were made without prejudice.

Toyota isn’t just the most trusted car brand, according to this survey. It is also the best-selling car brand in Australia. Each month the Japanese manufacturer consistently and extensively out-sells all of its competitors. In fact, so far this year (through April) the brand has sold more new cars than Ford, Mercedes-Benz, Volkswagen, and Holden, combined, according to VFACTS figures.

This is the second year in a row that Toyota has ranked at the top for car brands in this survey. Speaking about the results, Toyota Australia’s vice president of sales and marketing, Sean Hanley, said:

“Trust is not something that is granted, nor is it achieved overnight, but rather something earned over time and through many actions.”

Other brands that came out on top in their respective categories included Bridgestone in tyres, Bosch for power tools, and Weet-Bix for breakfast food.