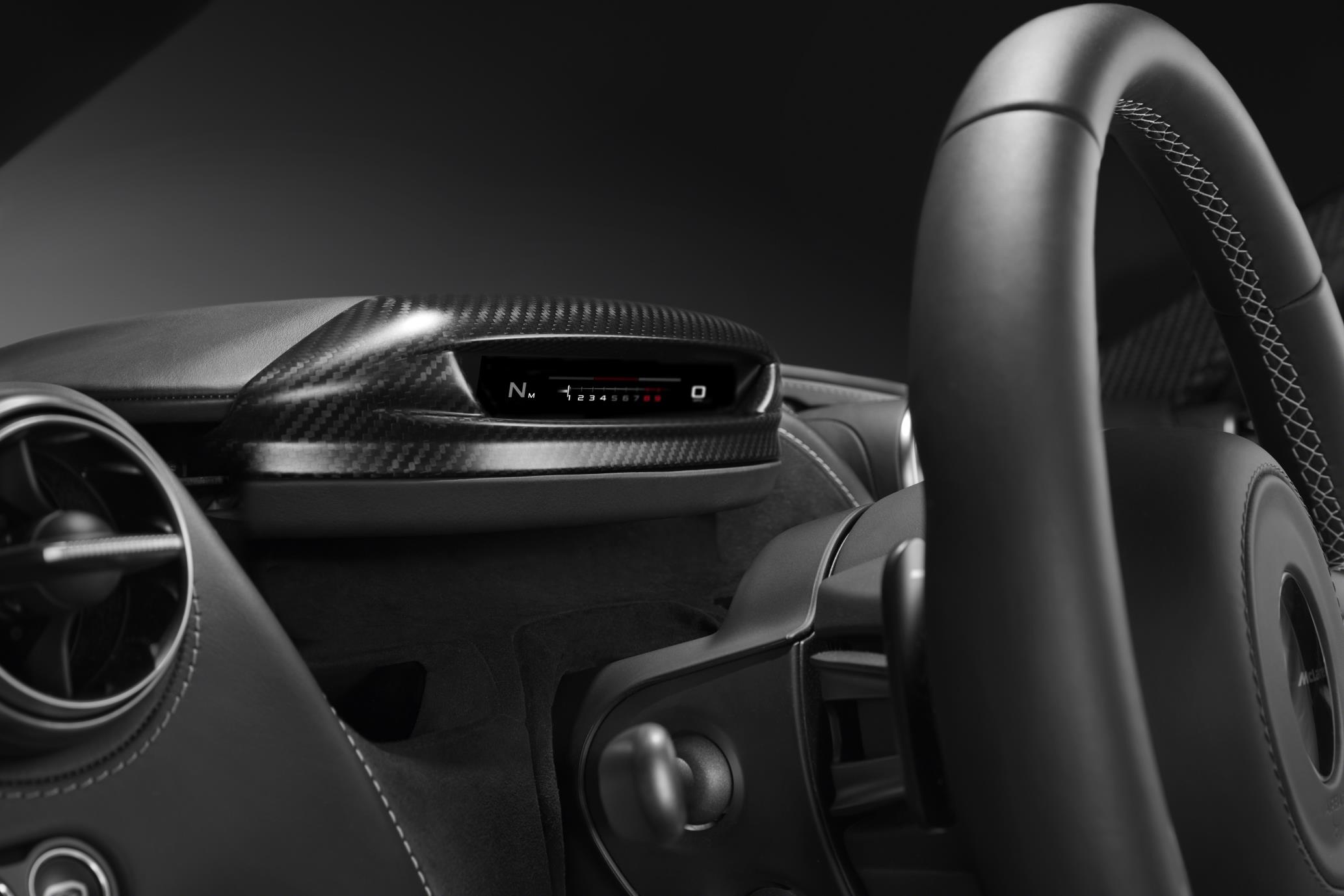 McLaren has released the next teaser instalment for the upcoming Super Series model, dubbed the ‘720S’, showing off its new digital instrument display. 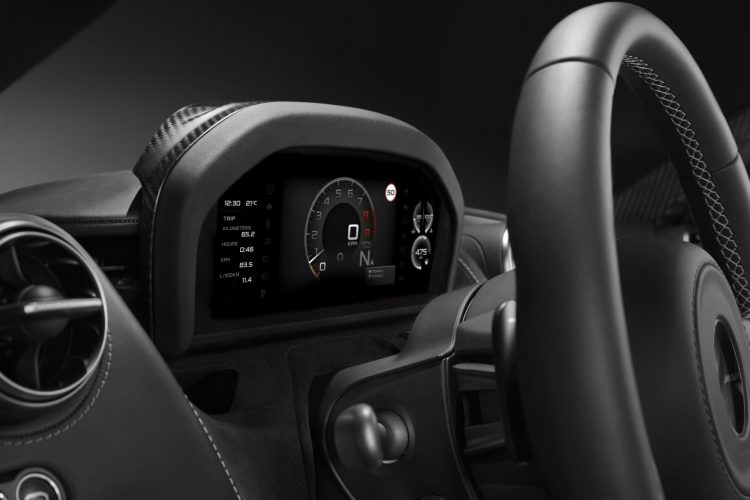 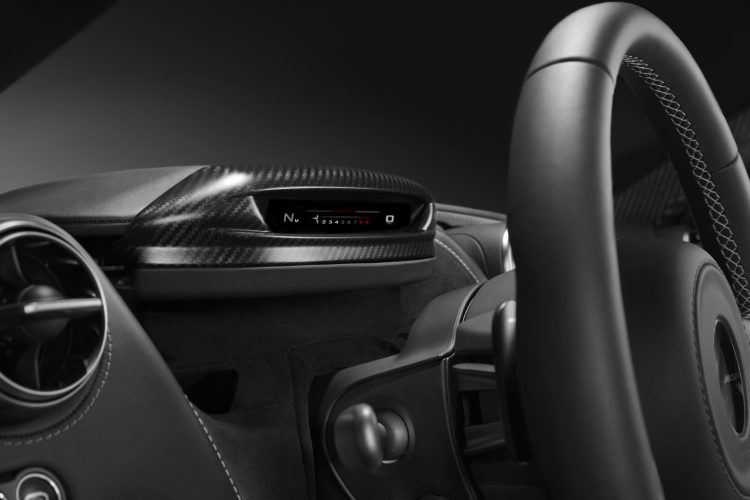 Called the McLaren Driver Interface, it debuts an all-new innovative function. Instead of a single large LCD screen with various readouts displayed the to driver, the screen on the new McLaren is able to rotate around to provide a secondary display option.

So, how does the driver know his speed? The edge of the screen also has a display which shows the essential live data. In full screen mode the configuration and layout of information is altered between the various drive modes – Comfort, Sport, Track – and can be flipped up or down at the touch of a button.

This clever setup accommodates for those who enjoy taking in lots of information while driving, but also those who prefer minimal distraction. Mark Vinnels, executive director of production development at McLaren, spoke about the technology, saying:

“The Folding Driver Display is revolutionary in offering both a choice of information shown and physical position, seamlessly complementing driver preferences while at the same time furnishing a glorious piece of engineering theatre.”

Another, all-new 8.0-inch TFT LCD interface is positioned on the dash for control of features such as the audio and media, sat-nav, and other convenience-oriented functions. McLaren has placed a number of quick-access buttons around the screen too.

All will be revealed on March 7, at the opening of the Geneva motor show. The ‘720S’ – name not confirmed – will debut a brand-new 4.0-litre twin-turbo V8, replacing the existing 3.8L unit as found in the 650S. Check out the video below for a demo of the innovative display.