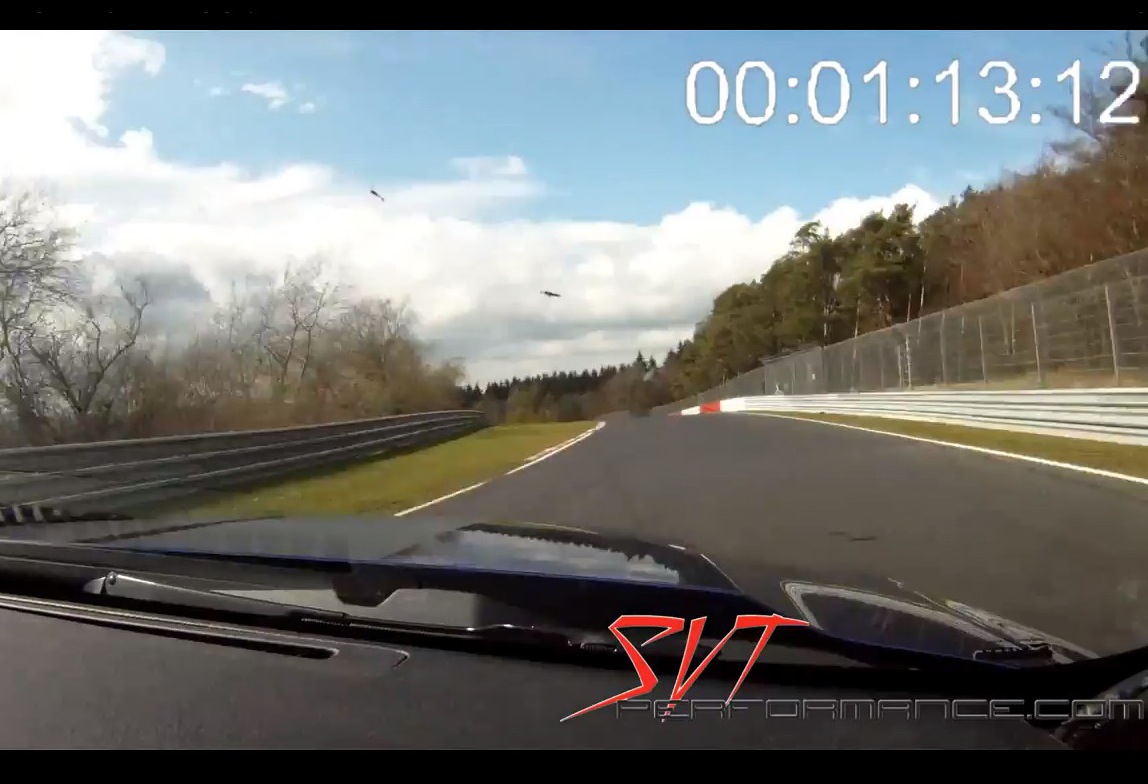 After Chevrolet gained some interest posting a video of the new Camaro Z/28 lapping the Nurburgring, SVT Performance, a subsidiary of Ford, has decided to follow suit and post a video of the Ford Mustang GT500 doing the same. 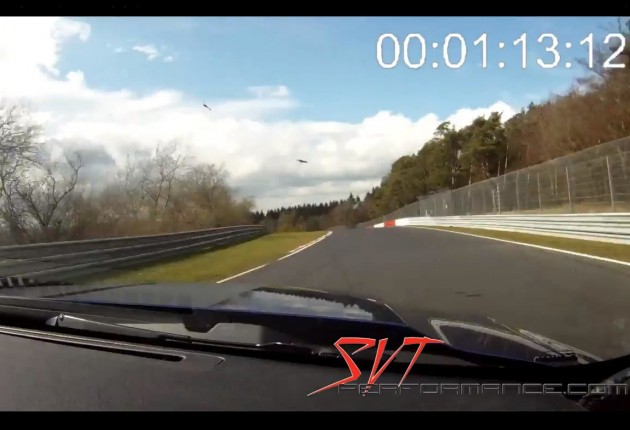