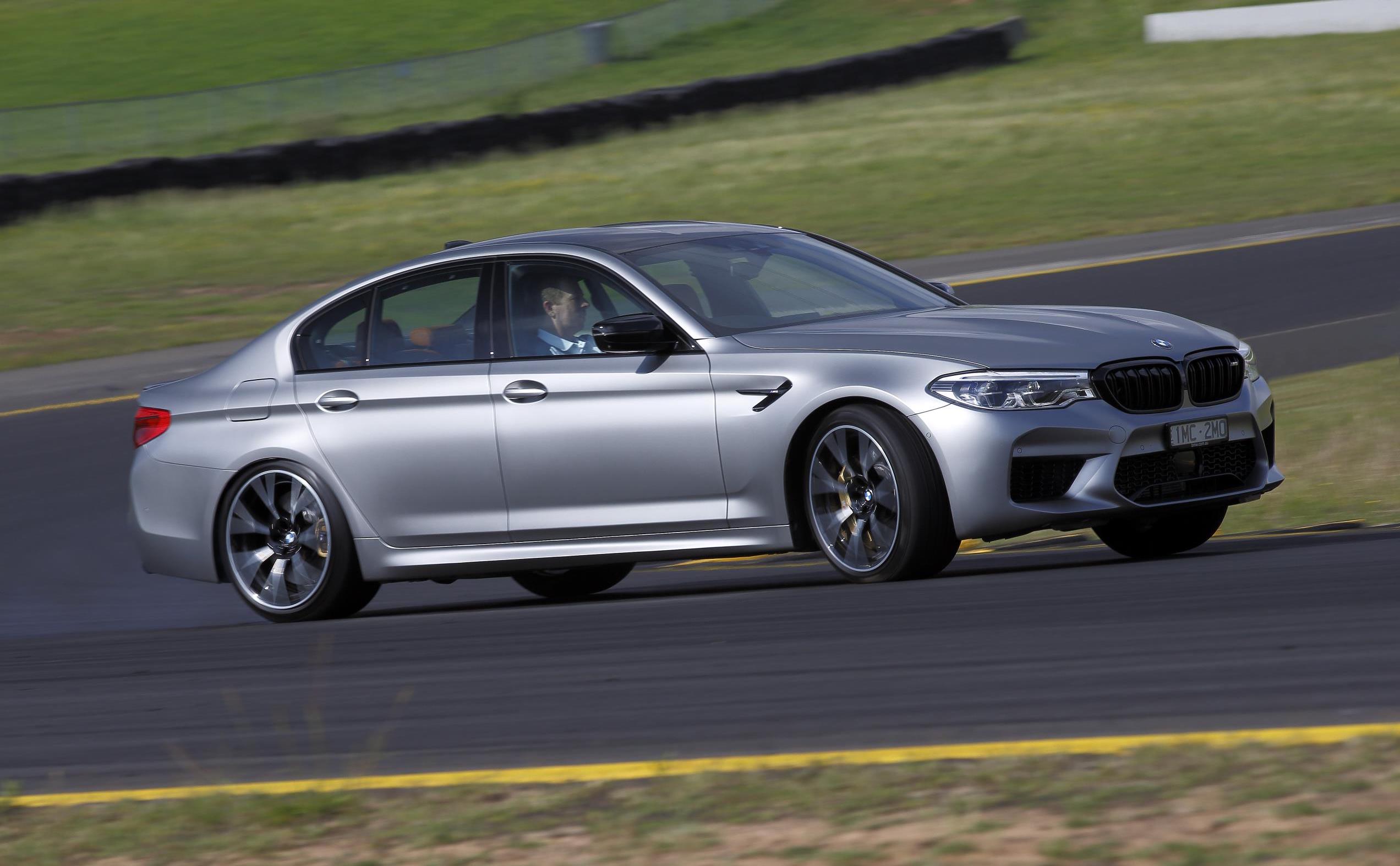 The BMW M2 Competition and M5 Competition have touched down in Australia, coming in as the new flagship variants. In the case of the M5 Competition, it comes in as the most powerful production vehicle ever offered by BMW. 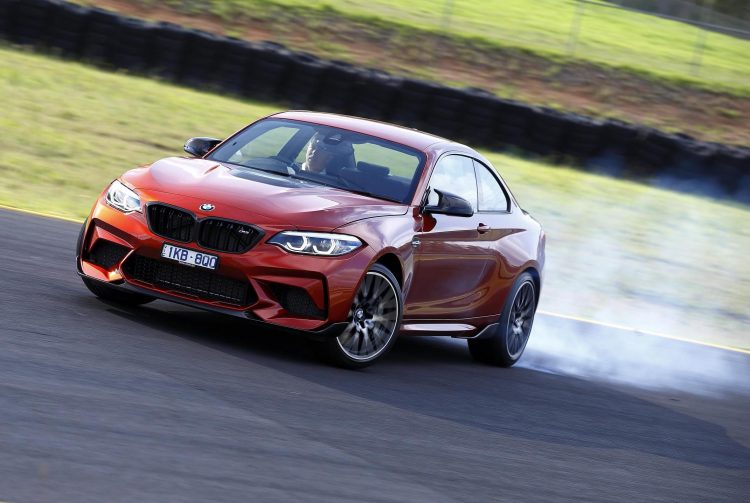 Starting with the M2 Competition, this is being offered in two forms. The M2 Competition Pure is for those who want all of the performance but aren’t really interested in the really high-end options such as the 12-speaker Harman/Kardon sound system, which comes as standard with the non-Pure variant.

Both come powered by a 3.0-litre twin-turbo inline six engine (S55 engine), taken from the M3/M4. It is slightly detuned, but the outputs of 302kW and 550Nm are sure to keep drivers happy. Across the 0-100km/h sprint, the six-speed manual option takes a claimed 4.4 seconds, while the seven-speed dual-clutch auto takes 4.2 seconds. 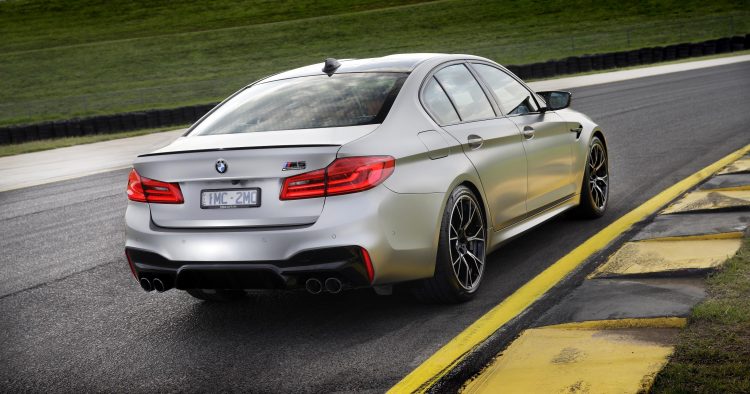 Stepping up to the big boy, the M5 Competition. This comes with BMW’s most powerful production engine offered in a BMW vehicle. It’s a 4.4-litre twin-turbo V8 that produces 460kW and 750Nm. Connected up to a fast-changing eight-speed automatic with switchable all-wheel drive/rear-wheel drive, the big beast can cover 0-100km/h in a claimed 3.3 seconds.

Like the M2 Competition, and even the M3/M4 Competition, the hypo variant comes with bespoke suspension and a range of black exterior highlights. The suspension is lowered by 7mm, with springs that are 10 per cent stiffer, and revisions are made to the adaptive dampers. There’s also a set of 20-inch forged alloy wheels wheels wearing 275/35 front and 285/35 rear tyres.

Both models are now on sale in Australia, with prices starting from the following (excluding on-road costs):