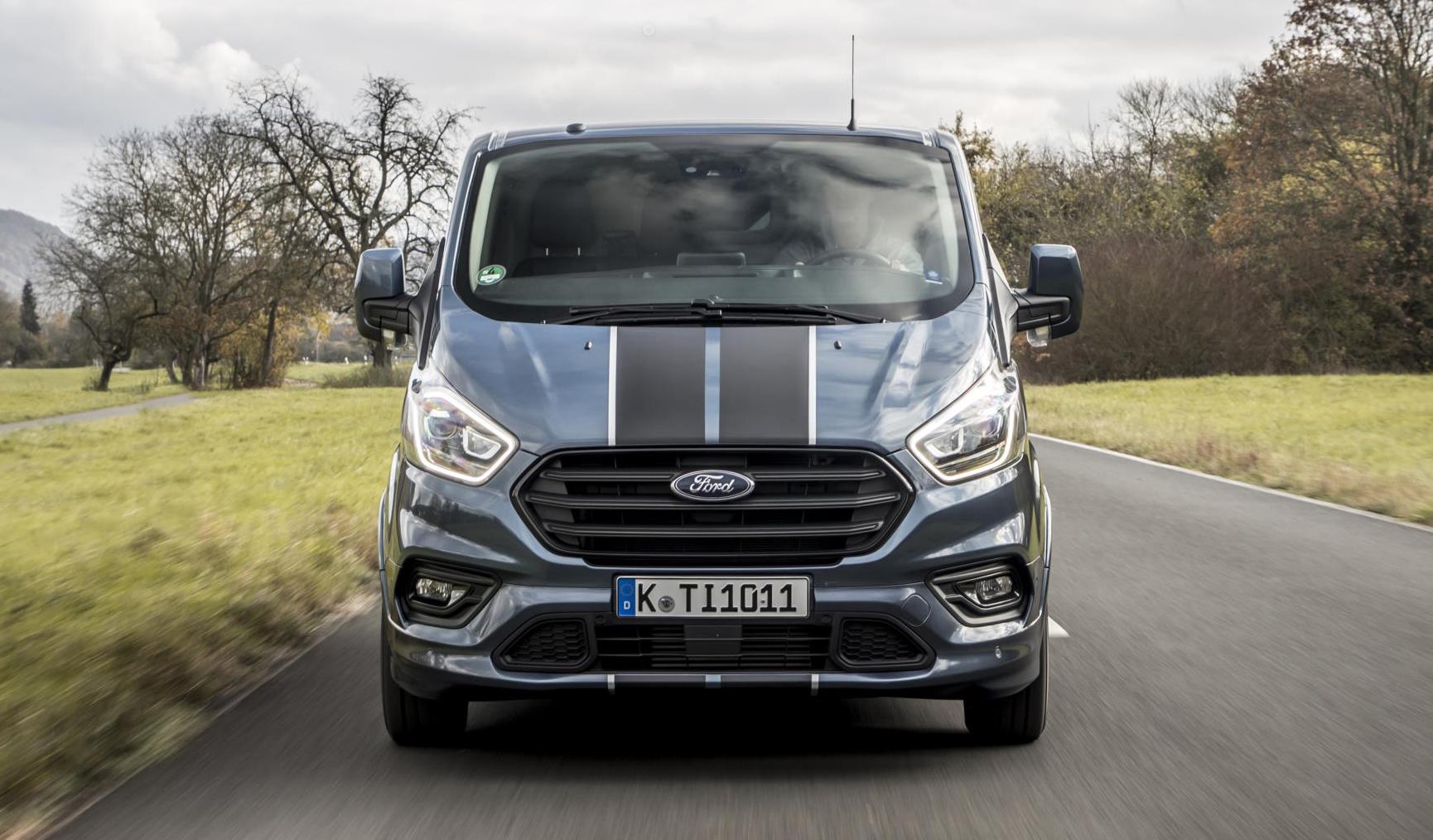 Ford has today confirmed the next-generation Transit Custom, due in 2023, will be available with a fully electric powertrain. Plug-in hybrid and hybrid models will also be available, along with traditional internal combustion engine options (ICE). 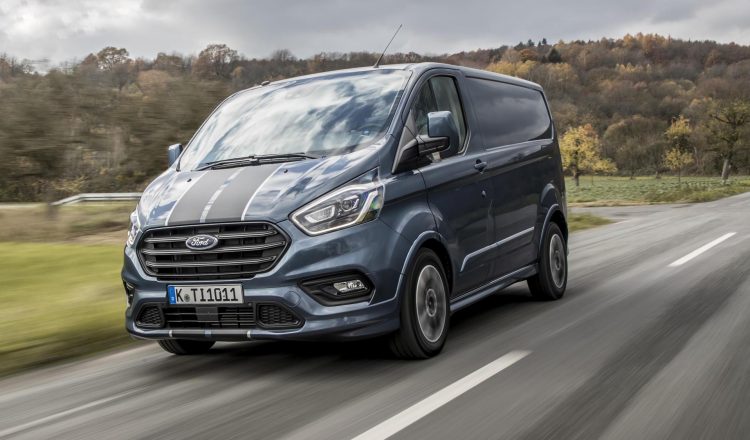 Production of the next-gen model is scheduled to commence during the first half of 2023. It will be made at the Ford Otosan facility in Turkey, which is where the current model is made, including Australian-spec models. As such, the factory’s ability to manufacture electrified models comes thanks to the €2 billion investment announced in December. Stuart Rowley, president at Ford of Europe, said: 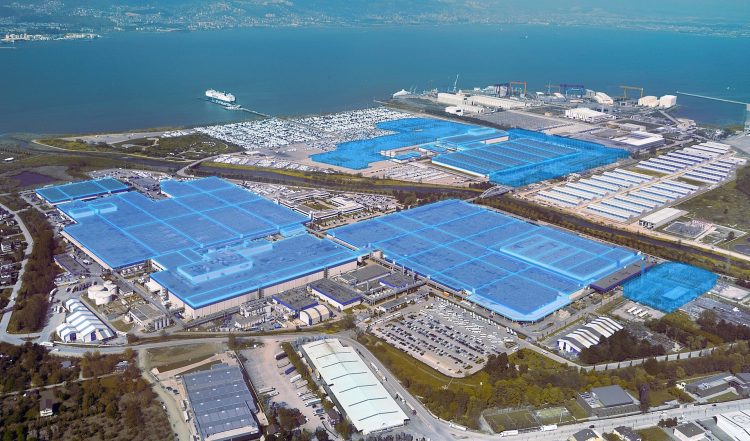 This is all part of a plan for all Ford commercial vehicles to be available with electrified options by 2024. That includes hybrid and/or fully electric systems. Around 66 per cent of Ford’s commercial vehicle sales are expected to be made up of electrified vehicles by 2030. However, Ford says it understands that not all buyers will be ready to make the switch from combustion engines. In a statement today, Ford said:

“Ford understands that not all commercial vehicle operators will make the move from the conventional internal combustion engine to all-electric vehicles in a single jump. This is why its range of powertrain technologies from mild hybrids through to plug-in hybrids are essential and will continue to be a significant part of the next generation Transit Custom range.”

In Australia, the Ford Transit Custom (pictured, in Sport variant trim) is only available with a 2.0-litre turbo-diesel four-cylinder engine. Although, it can be had in a variety of configurations, from 125kW/390Nm to 136kW/405Nm, and with either a six-speed manual or six-speed automatic.

Specific details surrounding the 2023 model are yet to be confirmed. However, as we’ve seen over the years, electric powertrains have huge potential due to their high torque levels and immediate response. Big torque levels in particular could be quite attractive for van buyers, especially for those regularly hauling heavy loads. Of course, there is also the benefit of not having to purchase fuel. 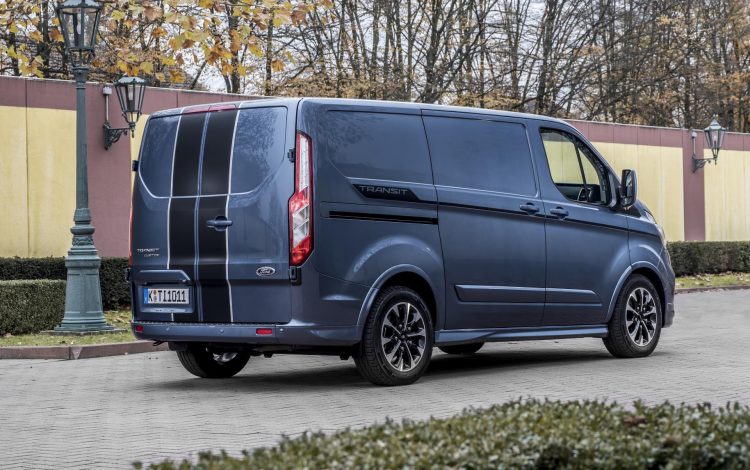 In related news, Ford confirms Volkswagen’s next-gen “1-tonne commercial vehicle” will be built at the Kocaeli-based plant in Turkey as well. It’s understood the next Volkswagen Transporter will borrow much of the next Ford Transit’s platform and key underpinnings. Ford said:

“In addition, the next generation Volkswagen 1-tonne commercial vehicle also will be built in Kocaeli, adding valuable scale to vehicle platforms and enhancing the customer experience by bringing more technologies to market, faster.”

The partnership between the two companies will also include next-gen utes, meaning the VW Amarok will borrow the underpinnings of the next Ranger. At the moment the Euro-spec Ford Ranger, which is very similar to the Aussie-spec version and not like the US-spec model, is built in South Africa. However, the Australian-spec model is built in Thailand. Local Amaroks are currently built in Argentina.