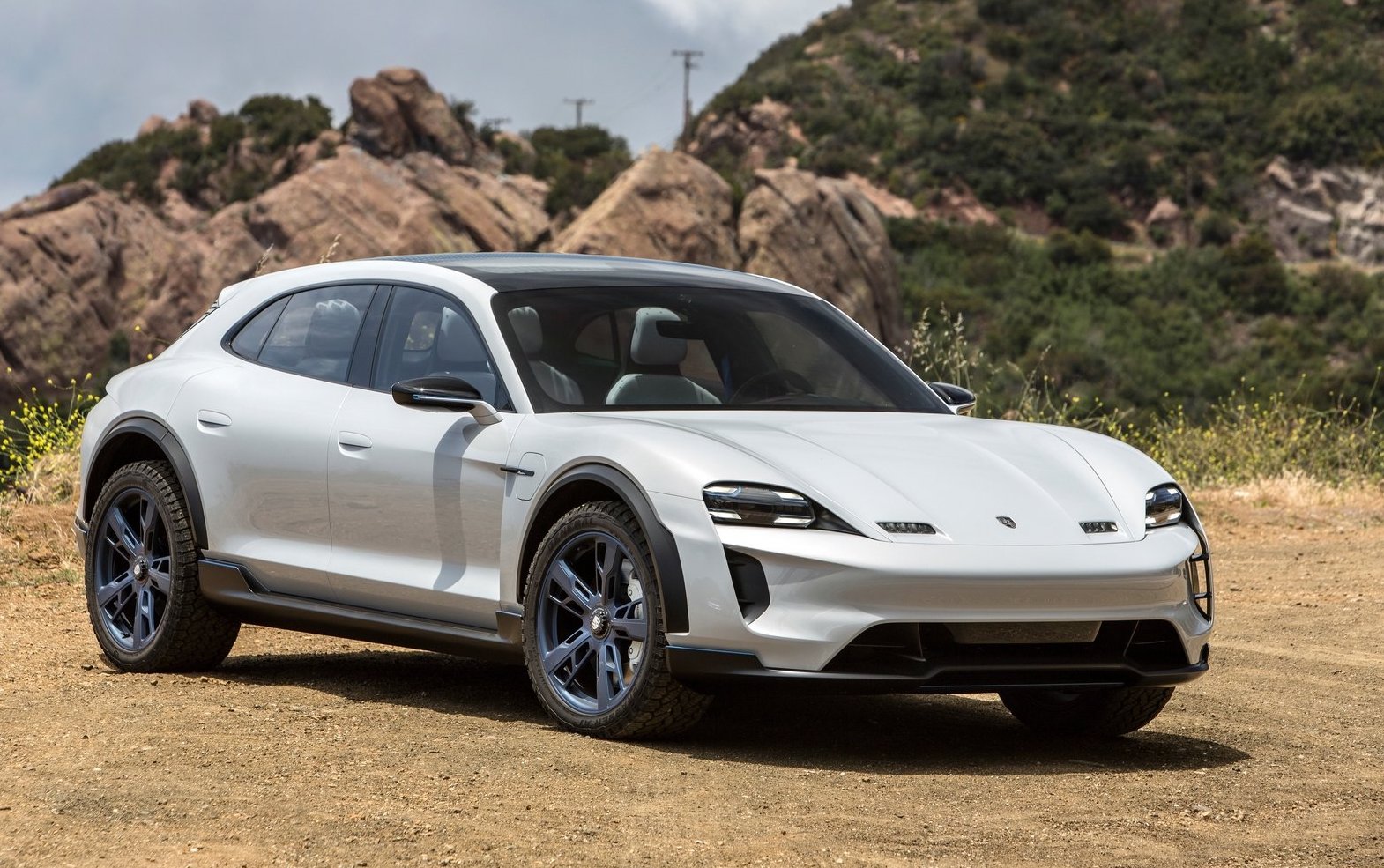 Porsche has confirmed it will be putting the Mission E Cross Turismo concept into production. It will come in as the second all-electric vehicle from the sports car manufacturer, following the launch of the Taycan four-door coupe. 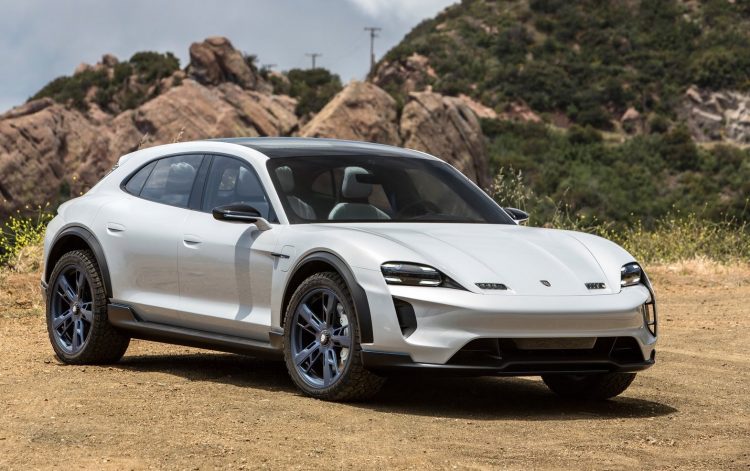 The Mission E Sport Turismo concept was unveiled at the Geneva motor show in March this year, building on the regular Mission E with a jumped-up wagon profile. In concept form, it featured black wheel arch extensions, unique front and rear bumper bars, and a slightly different front end and spoiler setup compared with the sedan version.

Like the sedan, the Cross Turismo is propelled by an 800-volt electric system that has an overall output of over 600hp (450kW). With a full charge, the system promises a range of 500km on the NEDC test cycle. A similar arrangement is set to be offered in the production version.

Porsche says that with the official green light given for production, it has opened up 300 new jobs at its headquarters in Zuffenhausen. Production of the Taycan already involved a major expansion of its facilities, and it created 1200 jobs. The company plans to invest more than 6 billion euros in electric mobility by 2022. In a statement, Porsche said:

“The second electric athlete from Zuffenhausen: At its meeting on 18 October, the Supervisory Board of Porsche AG gave the green light for series production of the concept study Mission E Cross Turismo. The sports car manufacturer will create 300 additional jobs at its headquarters in Zuffenhausen for production of the vehicle, which was presented at the Geneva Motor Show 2018.”

Porsche will launch the Taycan in 2019, with this crossover version expected to enter the market soon after. According to reports, an all-electric sports car similar to the Boxster/Cayman will arrive by 2022, and there’s also a possibility of an electric 911 in the future.