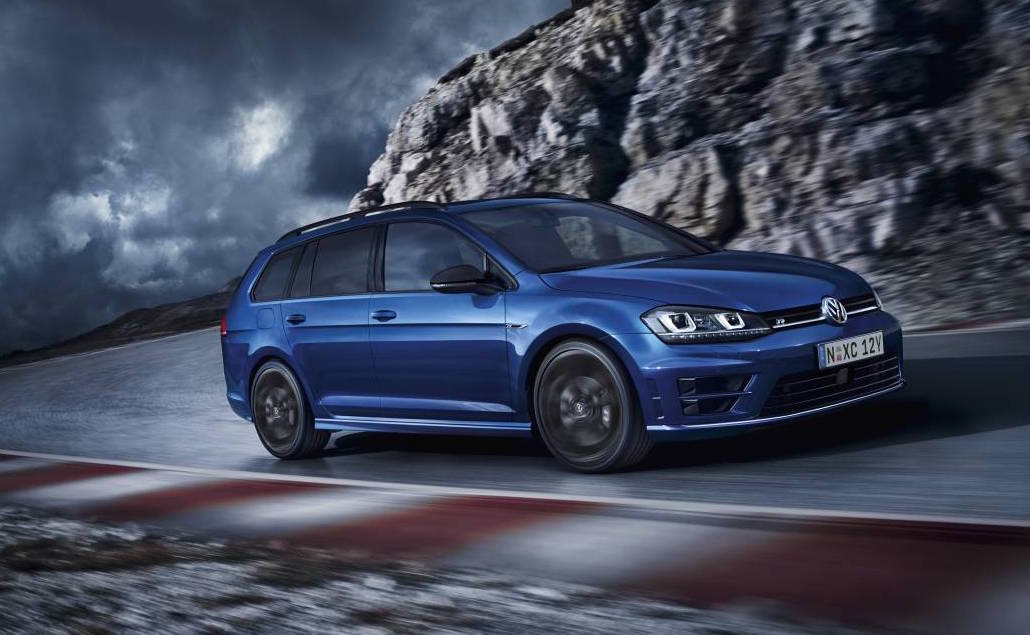 For the first time ever Volkswagen Australia is going to offer the uber-cool Golf R Wagon. It will come in special Wolfsburg Edition form along with the regular R hatch in September. 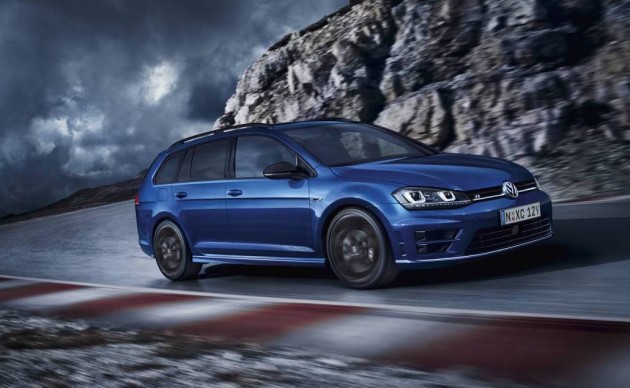 Volkswagen says the special editions are available to order now. The new wagon version headlines the news though. It promises pretty much all of the performance you get from the cracking Golf R hatch, along with the convenience and practicality of a wagon.

For the Wolfsburg Edition, named after the company’s production facility location in Germany, the wagon and hatch get black ‘Pretoria’ 19-inch alloy wheels, black side mirrors and roof rails (wagon), as well as the usual sporty bodykit of the R. Three exterior colours will be available, including Lapiz Blue metallic, Limestone Grey metallic, and Oryx White pearl.

Both models come with the same 2.0-litre turbocharged four-cylinder engine as the regular R producing 206kW of power and 380Nm of torque. This is sent through a 4Motion all-wheel drive system. PerformanceDrive has timed 0-100km/h in the DSG Golf R hatch in 4.9 seconds. The official time for the wagon, called the R Variant overseas, is 5.2 seconds.

The wagon version in particular is expected to sell very fast. Prices are as follows (excluding on-road costs):