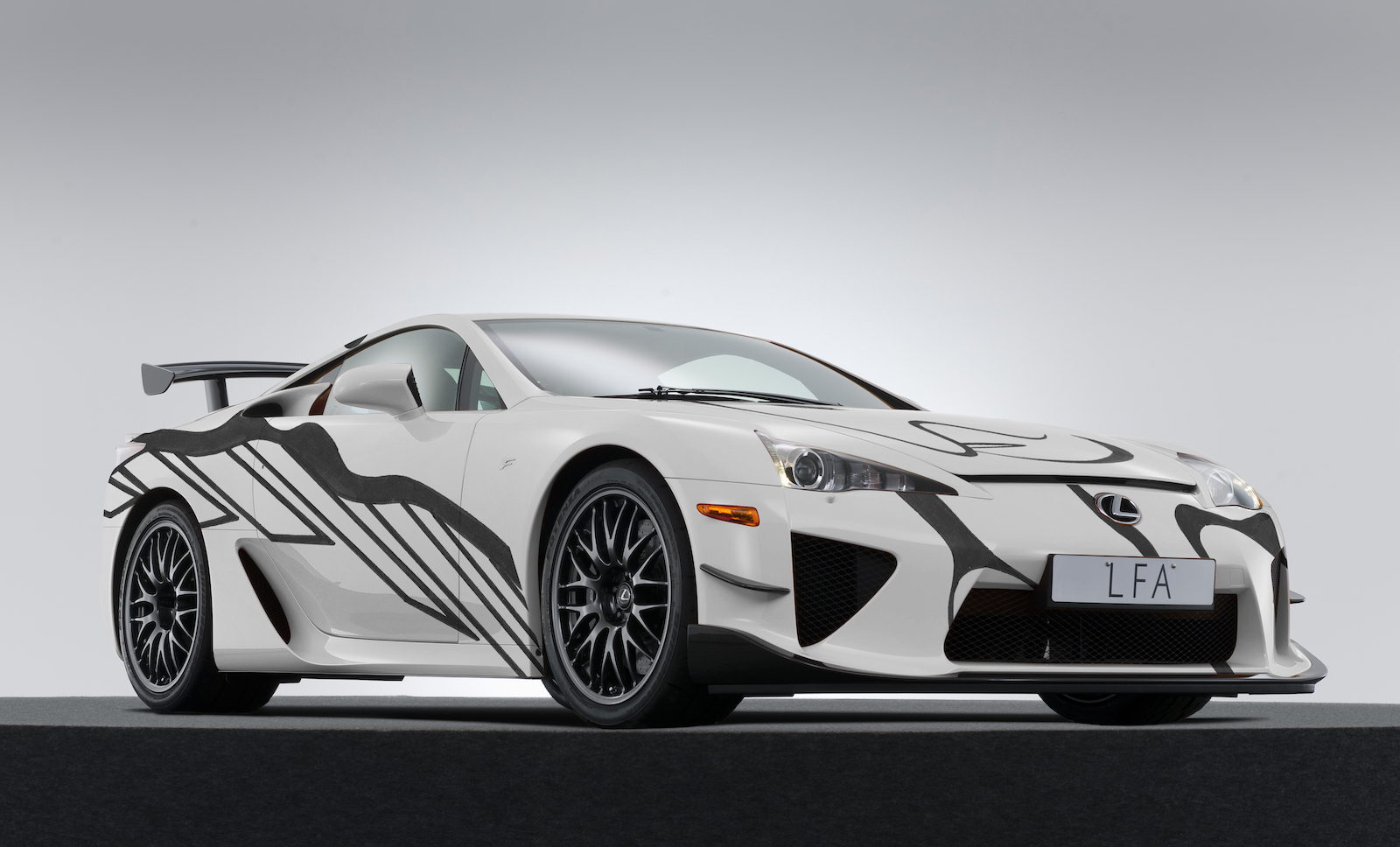 A unique Lexus LFA art car will be unveiled at the Total 24 Hours of Spa endurance event over the weekend. It has been created to celebrate the 10th anniversary of Lexus’s F performance brand. 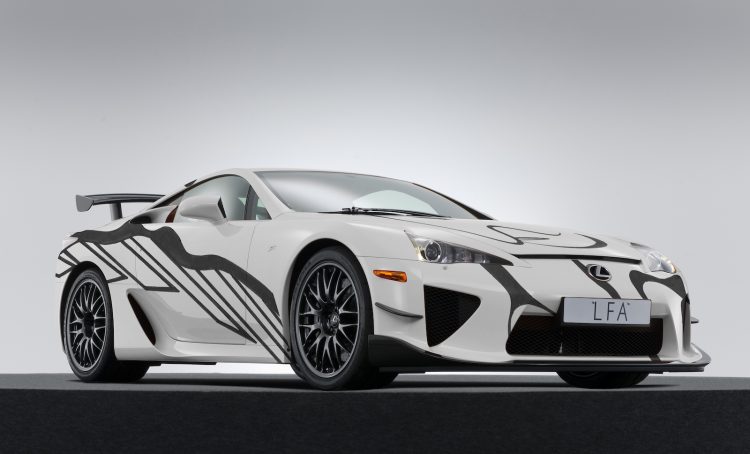 The Lexus LFA has been out of production since 2012. However, the LFA is Lexus’s most extreme project it has ever taken on in the world of sports cars. A completely new platform was developed for it, with a predominately carbon fibre structure, as well as a bespoke V10 engine that howls like no other.

For the 10th anniversary of the F brand – responsible for cars such as the IS F, RC F, and GS F – the special LFA features a striking black and white theme. Described as an organic pattern that embodies the feeling of movement and constant evolution, the work was designed by Portuguese artist Pedro Henriques.

Speaking about the art, Henriques said his inspiration “was the idea of fluidity present in the contemporary life, where things are in constant movement and it’s hard to freeze anything. The lines in the drawings follow this feeling of going everywhere and never stopping; a progressive life. I hope to express a feeling where the car becomes a less defined shape, in constant mutation in its movement.” 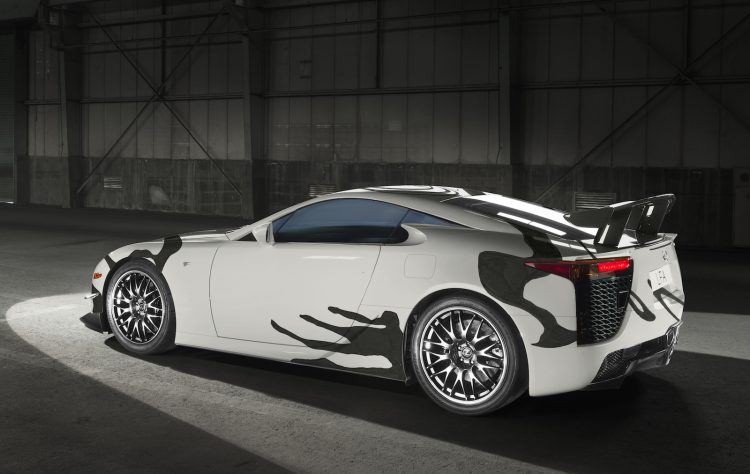 To give fans a chance to see the work, the LFA art car will be on display at the endurance event in Spa, Belgium. It will join the on-track parade on Saturday before the big race. Emil Frey Lexus Racing team will be fielding two Lexus RC F GT3 cars in the race.

As for the LFA, there hasn’t been word of a successor coming along any time soon, but it’s understood Lexus is developing an F version of the LC – LC F? The new LC 500, as gorgeous as it is, already comes with a 5.0-litre V8 that belts out 351kW, and sounds fantastic doing so (have a listen in our video here). An F version would have to produce upwards of 400kW. Watch this space.