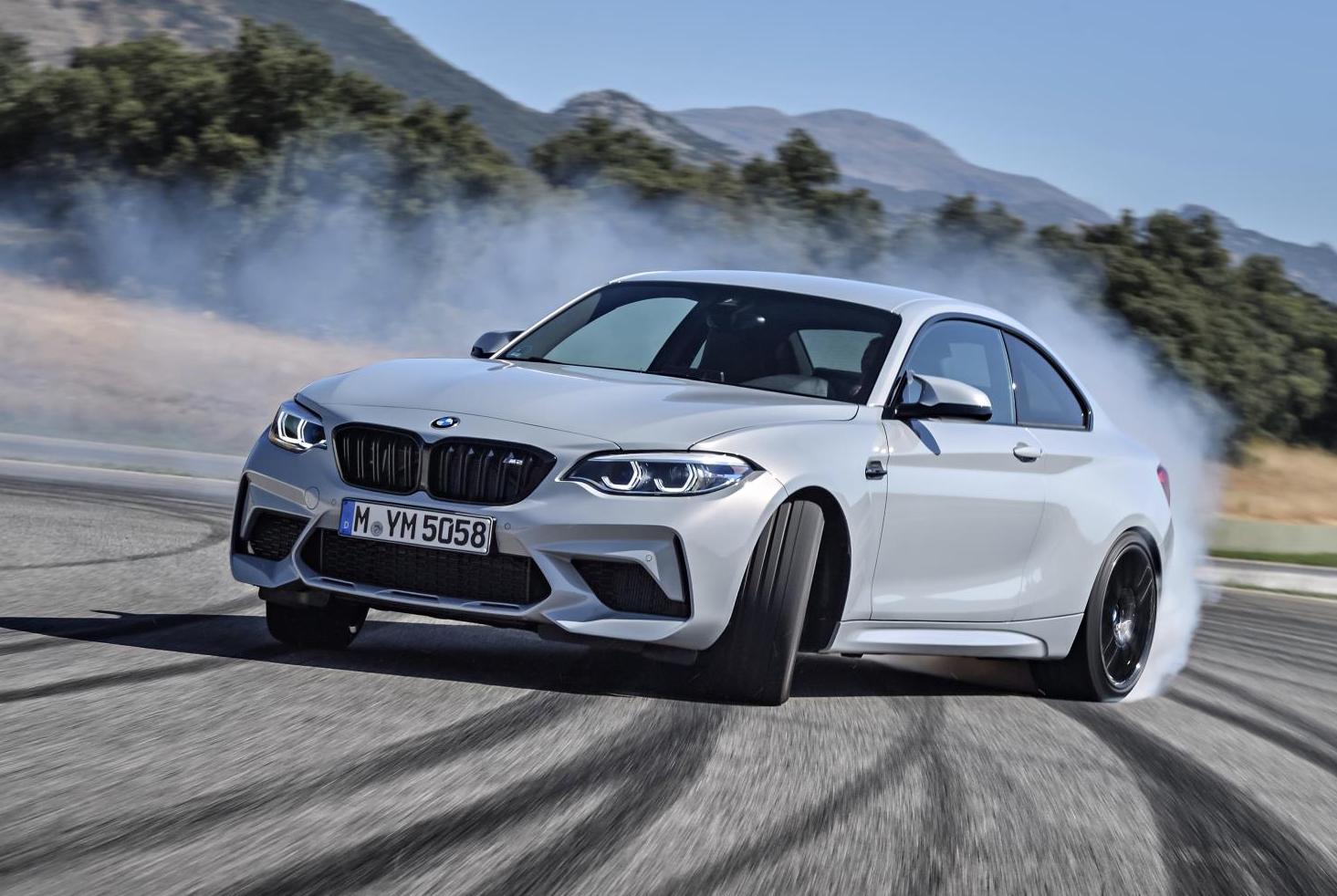 BMW Australia is getting ready to launch the feisty little M2 Competition, with local prices and specifications confirmed today before its arrival in October. 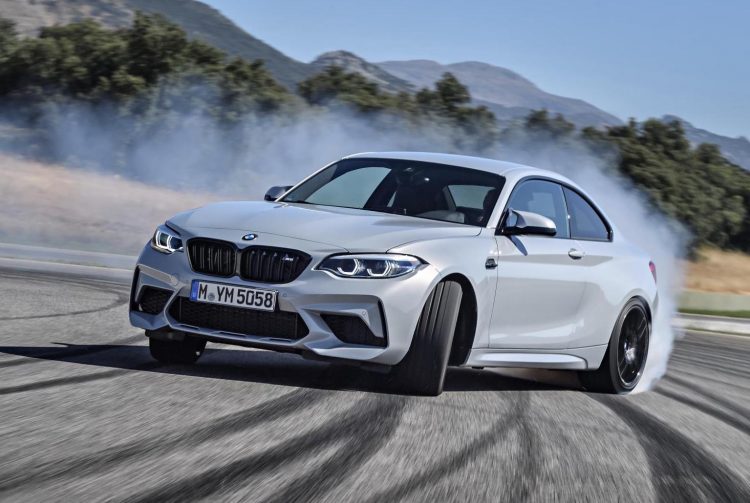 The BMW M2 Competition will be offered in two forms in Australia, kicking off with a semi-stripped-back M2 Competition Pure. Like the M3, M4 and M5 Pure, and even the existing M2 Pure, the entry edition is created for Australia.

Distinguishing highlights for the Pure include manually-adjustable M Sport seats with illuminated headrests, front parking sensors, M seat belts, and a set of 19-inch wheels alloy wheels that retain the same design as the regular M2. These are wrapped in 245/35 front and 265/35 Michelin Pilot Super Sport tyres. 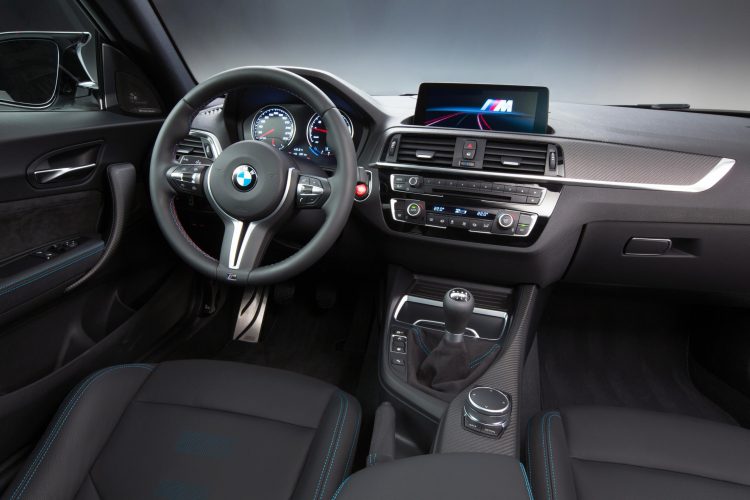 In the top M2 Competition you get a 12-speaker Harman/Kardon sound system, front and rear parking sensors, adaptive LED headlights, leather and Alcantara sports seats with power adjustment, and an 8.8-inch Professional grade media interface with touch control and iDrive6.

For both variants the M2 Competition is powered by a 3.0-litre twin-turbo inline six engine producing 302kW and 550Nm. This is the ‘S55’ BMW M engine as featured in the M3/M4, albeit detuned somewhat, as opposed to the BMW ‘N55’ 3.0L single turbo inline six powering the regular M2.

As standard the engine comes matched to a seven-speed dual-clutch automatic transmission with rear-wheel drive, and buyers will be able to option for a six-speed manual at no cost if they prefer. Acceleration from 0-100km/h takes just 4.2 seconds with the auto.

The new variant will go on sale in Australia in October, with the Pure version arriving “early in 2019”. Prices will start from the following (excluding on-road costs):