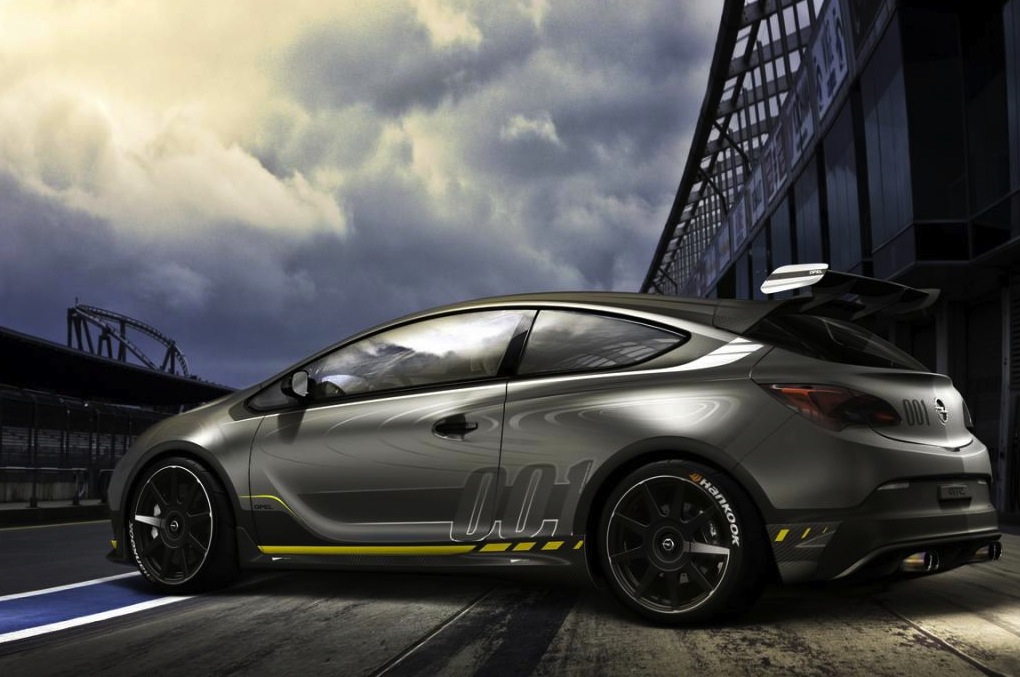 Opel and Vauxhall have unveiled a crazy Astra OPC/VXR ‘Extreme’ concept car derived from last year’s Astra Cup racing car. It will make its public debut at the 2014 Geneva Motor Show in March. 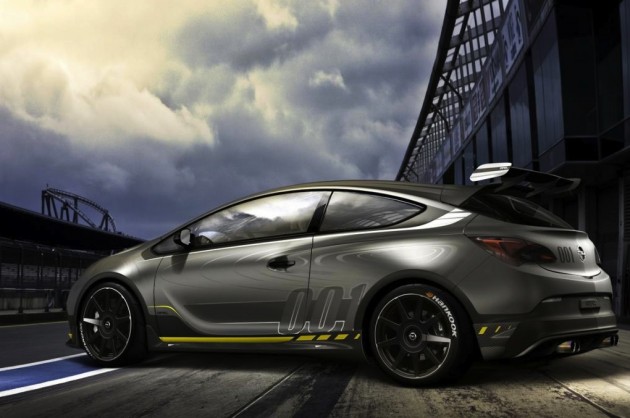 Showcasing a wild bodykit with huge front and rear spoilers, the concept takes its inspiration from a full-on racing car that competed in the Nurburgring Endurance Championship. Only instead of being intended for racing, this is designed as a road-going beast.

The Vauxhall Astra VXR, which is the same car as the Opel Astra OPC sold in Australia last year, is already one of the most powerful front-wheel drive production cars on sale. The Extreme, according to the companies, is set to be the fastest ever production Astra.

Yep, the concept will eventually spawn a production model ready for the showroom in Europe. Power is expected to come from an uprated version of the 2.0-litre turbo four-cylinder, which currently produces 206kW.

Highlight features include carbon components, an integrated safety structure ready for the race track, racing seats and six-point belts, and a number of racy trimmings.

The concept will help celebrate VXR’s 10-year anniversary – VXR is like HSV to Holden, only it’s Vauxhall and VXR. It will be sold as an Opel in corresponding markets.