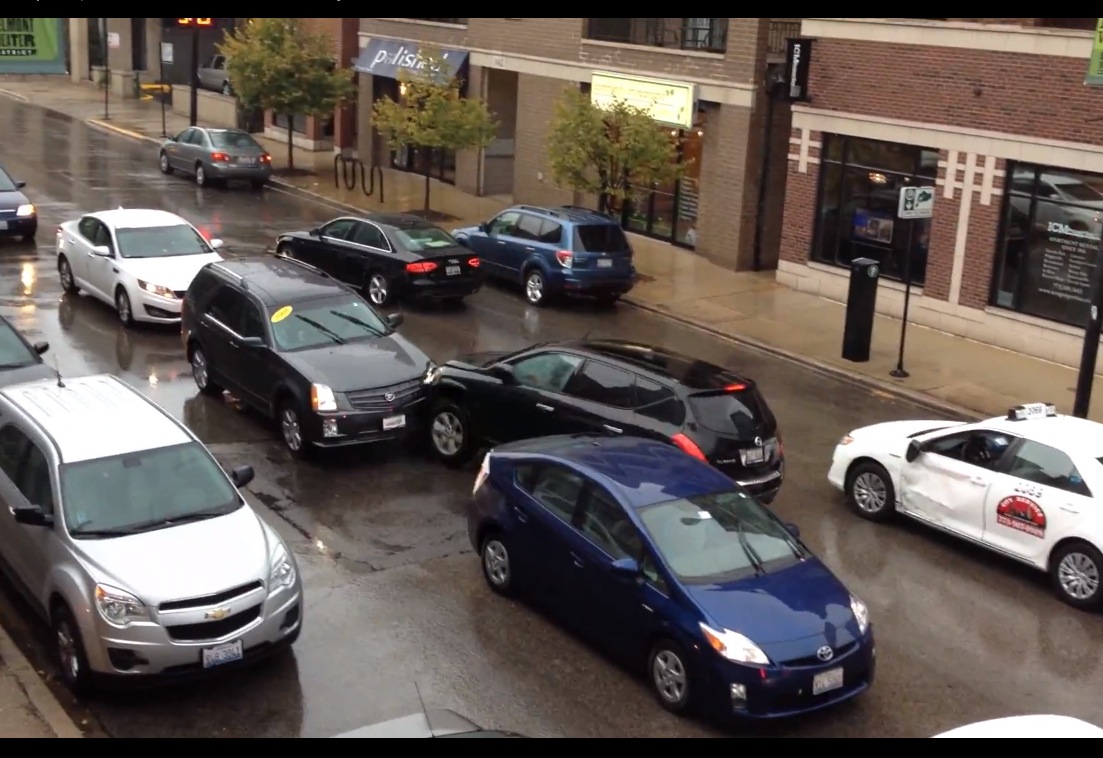 A YouTube video capturing an obviously-incompetent driver is going viral at the moment, showing us all what not to do after getting yourself into a little prang. 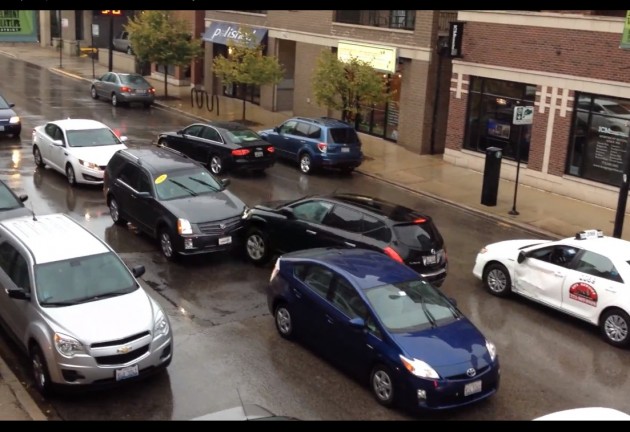 By now, even the most nitwitted of drivers would realise motoring is not a giant pinball game and no points are awarded for hitting obstacles and cars. Even so, the driver goes ahead and crashed into another vehicle.

The vehicle, which appears to be a Nissan SUV, was stolen. This explains why the driver wanted to get away so badly. It doesn’t explain why the driver didn’t know how to use the steering wheel and brake pedal.

In the driver’s defence, or what little defence he/she has, the taxi driver probably should not have aggressively attacked the Nissan driver’s window with a blunt weapon.

Although the driver probably wants to just crawl up into a dark hole somewhere and hide from the world, unfortunately, law enforcement has had to put justice to the situation.

Click play below to watch it all unravel. We’re sure you’ll be as shocked as everyone else on the scene.