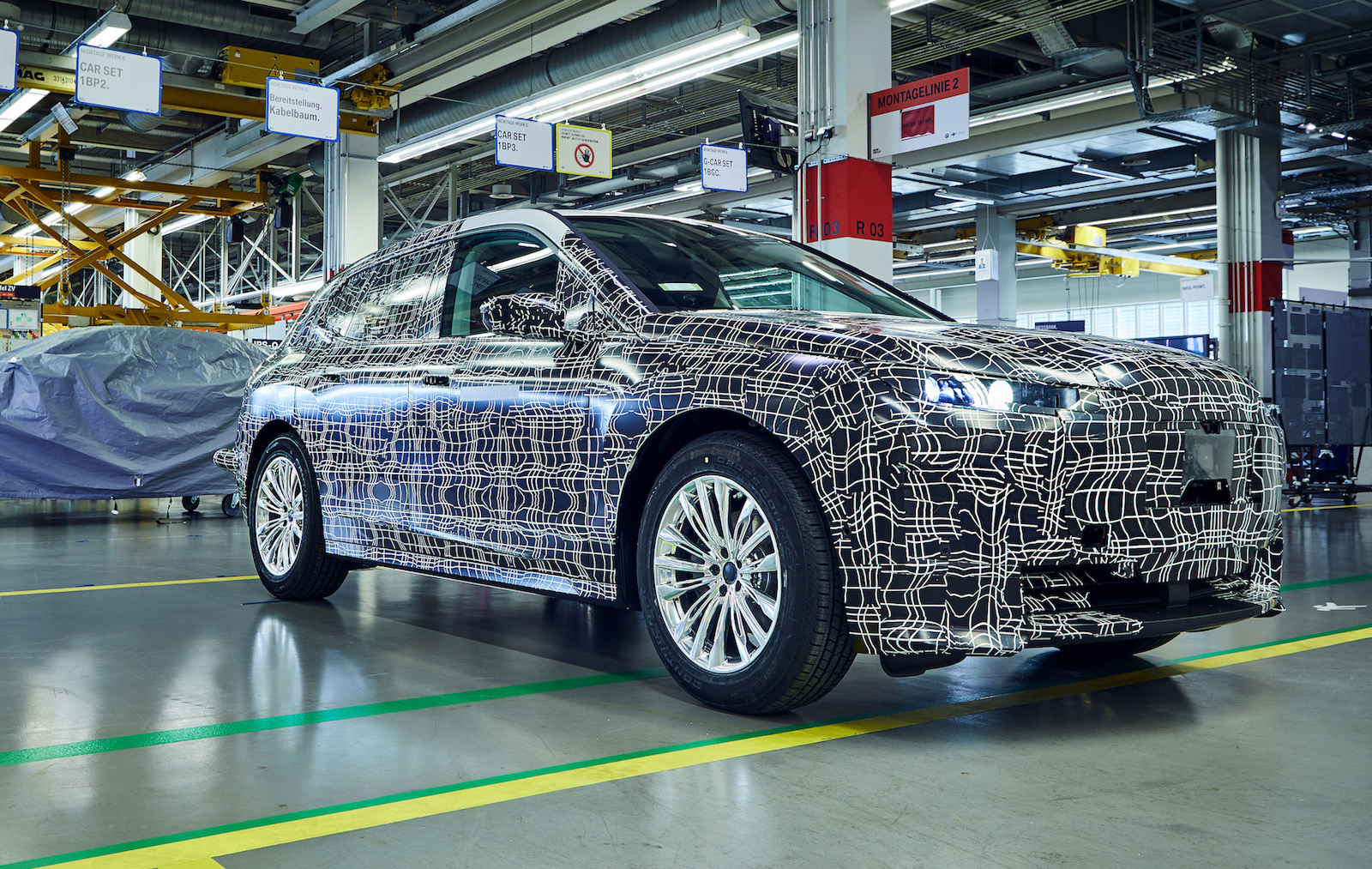 BMW has sent out some teaser images of its upcoming iNEXT vehicle, which will come in as a fully electric SUV that’s packed to the brim with advanced features and technology. 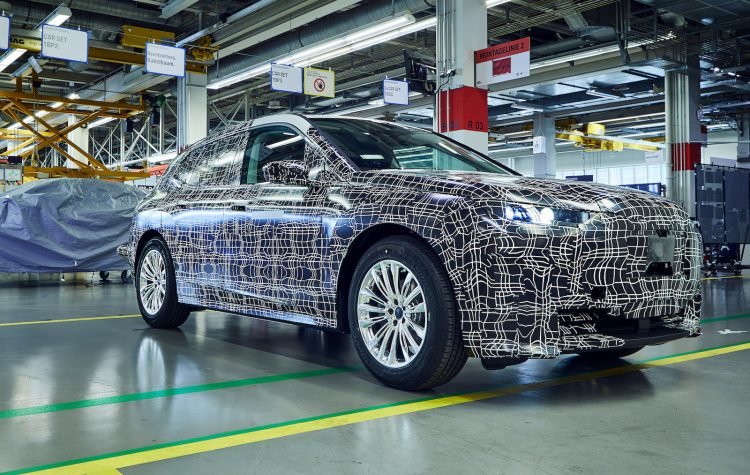 The company is producing the new model at its Pilot Plant in Munich, Germany. This facility has the ability to produce both conventional combustion engine vehicles and upcoming fully electric vehicles. Although, the iNEXT is made with all-new digital tools to support its advanced systems and architecture.

Some of the new technologies used to build the iNEXT include a rotary bonding technique, which joins aluminium and high-strength steel using friction heat with a steel element. Udo Hänle, head of Production Integration and Pilot Plant, said:

“Preparing a fully electric vehicle for series production is an exciting but challenging task. By the time of the official start of production, we will have built as many as 100 prototypes of the BMW iNEXT. Until then, the Pilot Plant will use a range of new innovations to streamline and speed up our processes even further.” 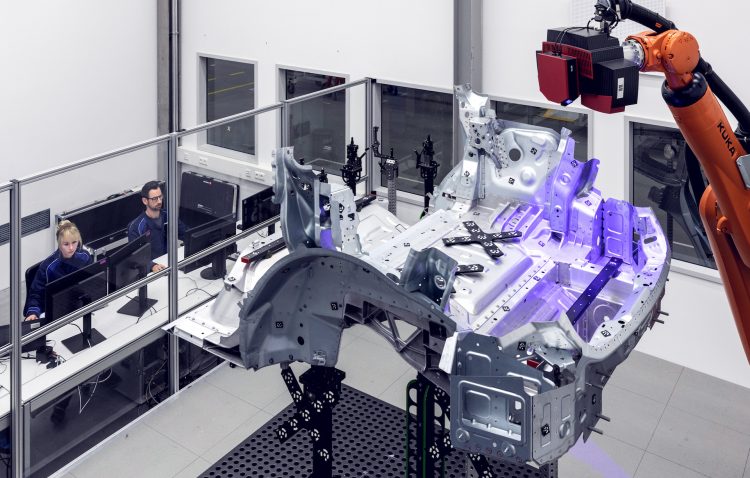 As for the iNEXT model itself, it’s set to come in as something of an X5-sized SUV that incorporates a fully electric powertrain. BMW confirms it will adopt fifth-generation electric motors, and it will come with technologies required for “highly automated” driving. Specifically, connectivity systems designed for Level 3 autonomous driving.

BMW also confirms a range of over 600km for the new model, and that’s according to tests under the new WLTP test cycle. This level of range should go down well with buyers, especially to win over those that fear range anxiety. 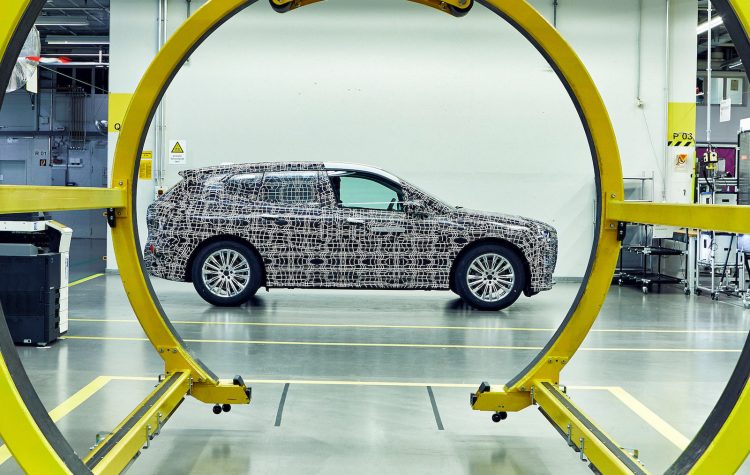 The iNEXT will arrive on the market some time in 2021, with a potential concept revealed next year. It will be one of many new fully electric vehicles to be launched by BMW in the coming years, and it will be the first electric SUV from the company.