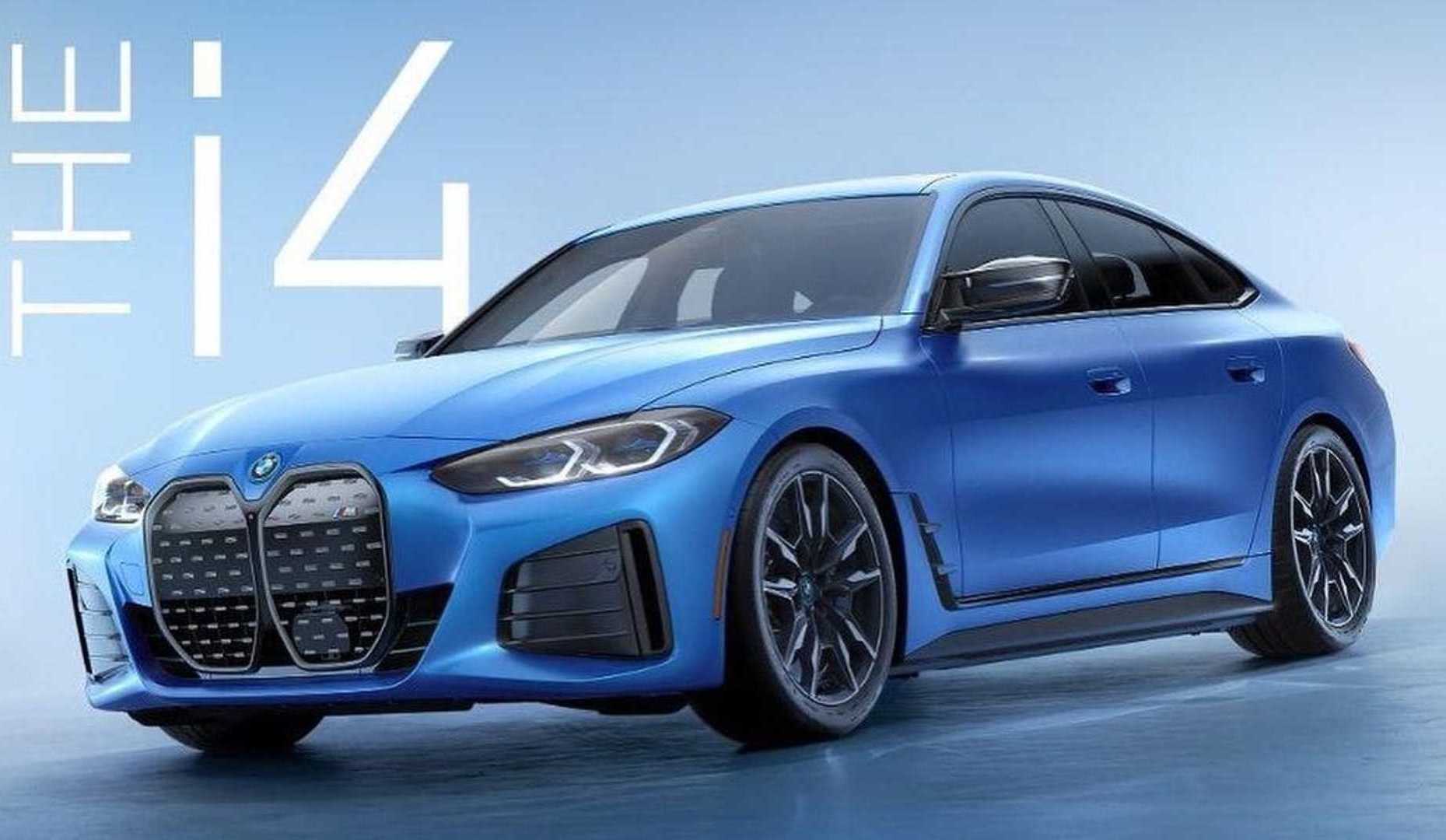 An image of the supposed M Performance version of the upcoming BMW i4, known as the M50, has surfaced online, giving us a quick squiz of the sporty variant ahead of its debut later this year. 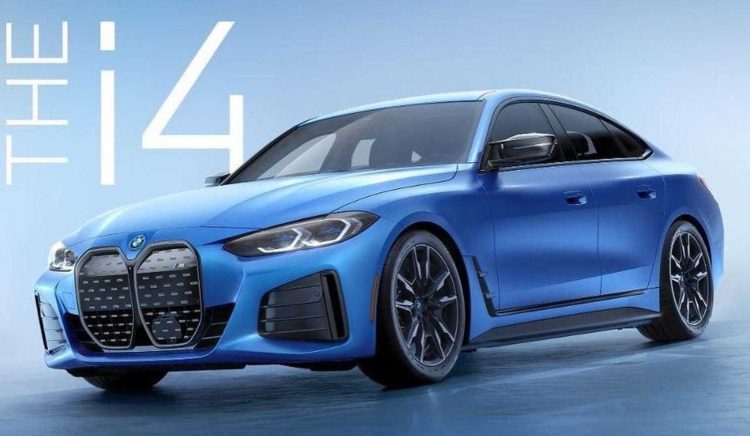 The i4 is BMW’s all-new fully electric mid-size four-door coupe, slotting into the 4 Series range as a ‘Gran Coupe’ style of electric vehicle. BMW has confirmed there will be a number of different variants, with badges names said to span from eDrive35 and eDrive40, and M50 sitting at the top.

The M50 is expected to feature the maximum battery capacity available for the model series, offering a range of 590km and an output of 390kW. The company has confirmed this powertrain is capable of seeing 0-100km/h done in about 4.0 seconds. Lesser variants are likely to develop a lower output and offer a lower range, although official specs are yet to be confirmed.

This image, which surfaced on Instagram and was picked up by Motor1, shows the M Performance variant with all of the usual enhancements. Black is predominately used for the front grille and trimmings, the side mirrors, side vents, and window surrounds. There’s also a neat aero kit and unique dark-coloured alloy wheels.

Like any other M Performance model in BMW’s showroom, we should expect uprated brakes with blue calipers, sports suspension with adaptive modes, as well as a spruced-up interior with sporty seats, an M steering wheel and pedals, and a bespoke graphic for the instrument cluster.

The new model is promising to be a true driver’s car, with speed-sensitive Servotronic steering, a clever drive delivery system with an actuator-related wheel slip limitation technology, and of course rear-wheel drive dynamics so you can enjoy spirited driving stints.

BMW Australia has confirmed the new model will arrive here in the first quarter of 2022, although pre-orders are being taken now. It’s understood BMW, globally, will properly unveil all the specs and finer details next month.