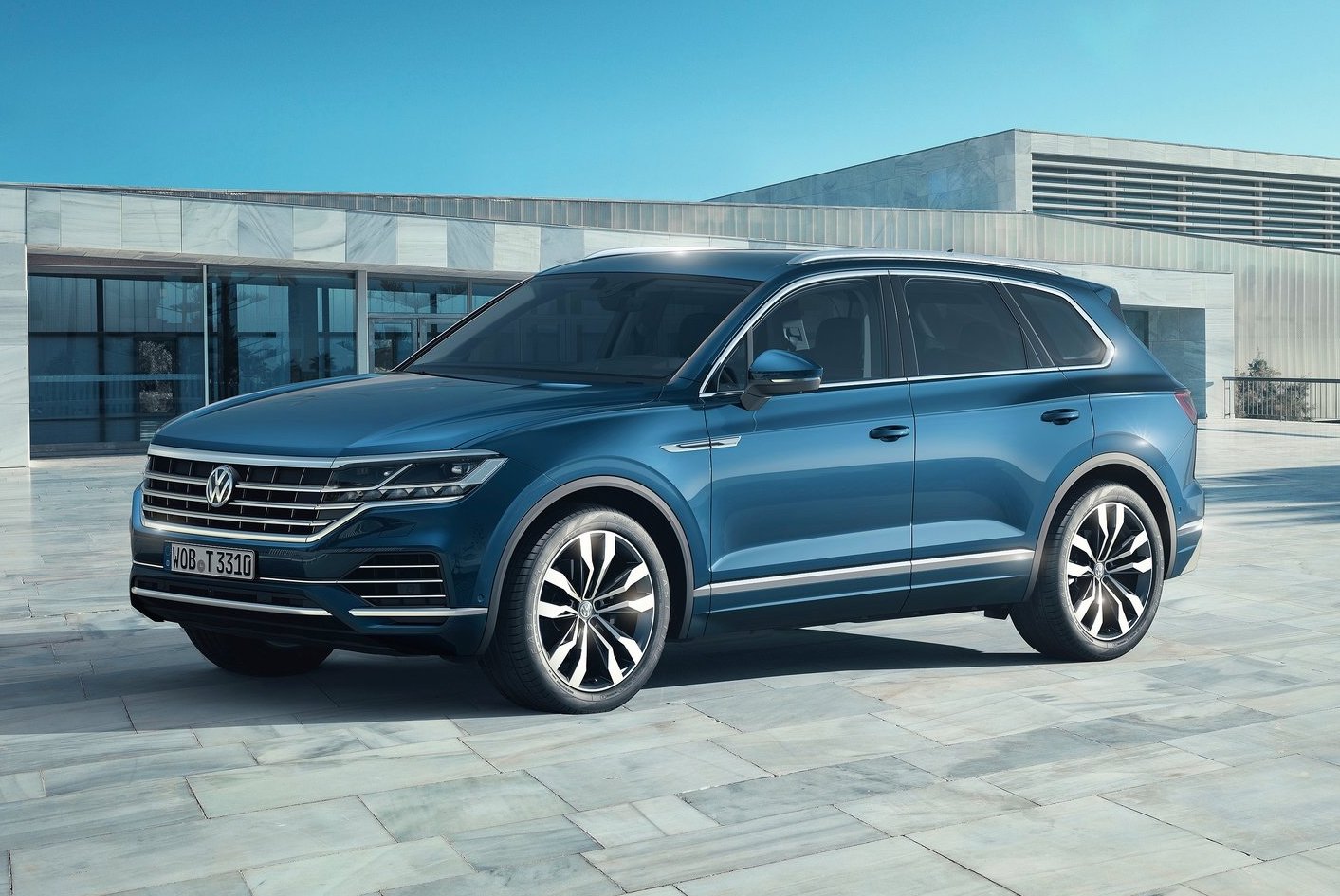 This is it. The all-new 2019 Volkswagen Touareg large SUV. It makes its debut in Beijing following a long teaser campaign. Volkswagen selected China for the debut as it is its largest market. 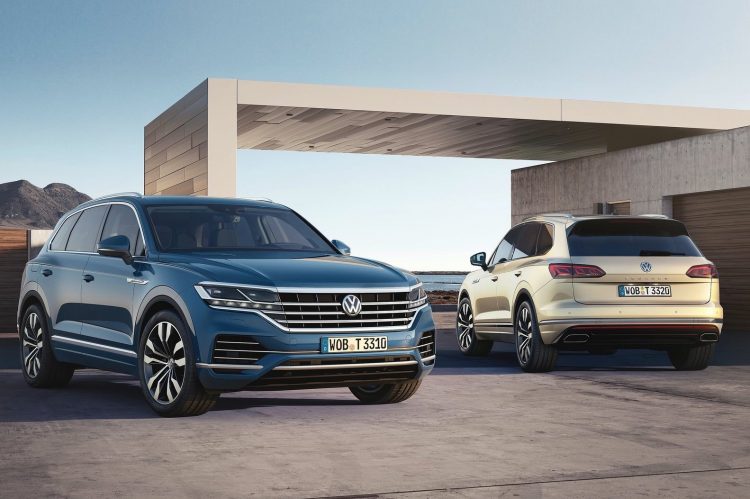 The new model is based on the latest MLB Evo platform, with external dimensions growing in width and length. Volkswagen says the extra length in particular provides a lot more cargo space, which grows from 697L to 810L. Back there there’s also a new electric blind that can cover precious cargo.

Under the bonnet, Volkswagen will initially launch the third-gen model with two V6 turbo-diesel engines. Buyers will get the option of a 170kW version and a 210kW version. Some markets will also be offered a 250kW petrol model, and a turbo-diesel V8 that churns out a whopping 310kW. Plans for a plug-in hybrid with 270kW are also in the works for China and potentially Europe. Aussie specs are yet to be confirmed. 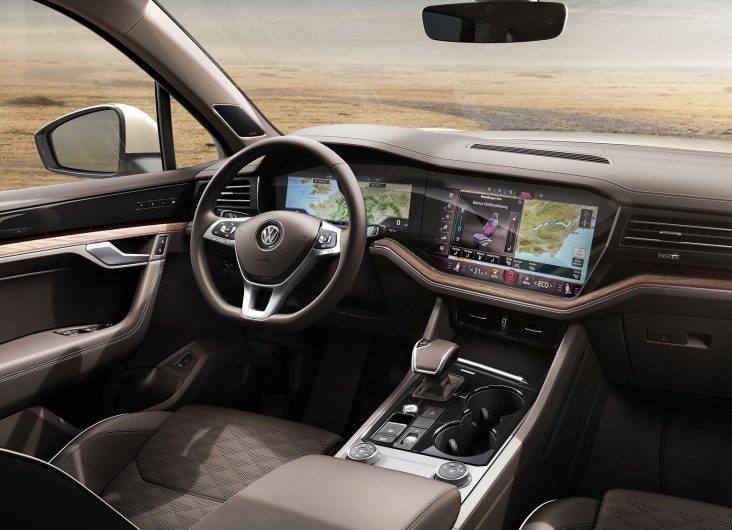 Inside, Volkswagen has implemented a new philosophy called ‘Innovision Cockpit’, which promises to bring together the assistance, handling and comfort systems to adapt to their personal tastes. In front of the driver is a 12-inch digital instrument cluster, while the dash showcases a 15-inch screen for the media functions.

More details regarding the Australian market are expected to be announced soon, with showroom entry set to take place a little later in the year.