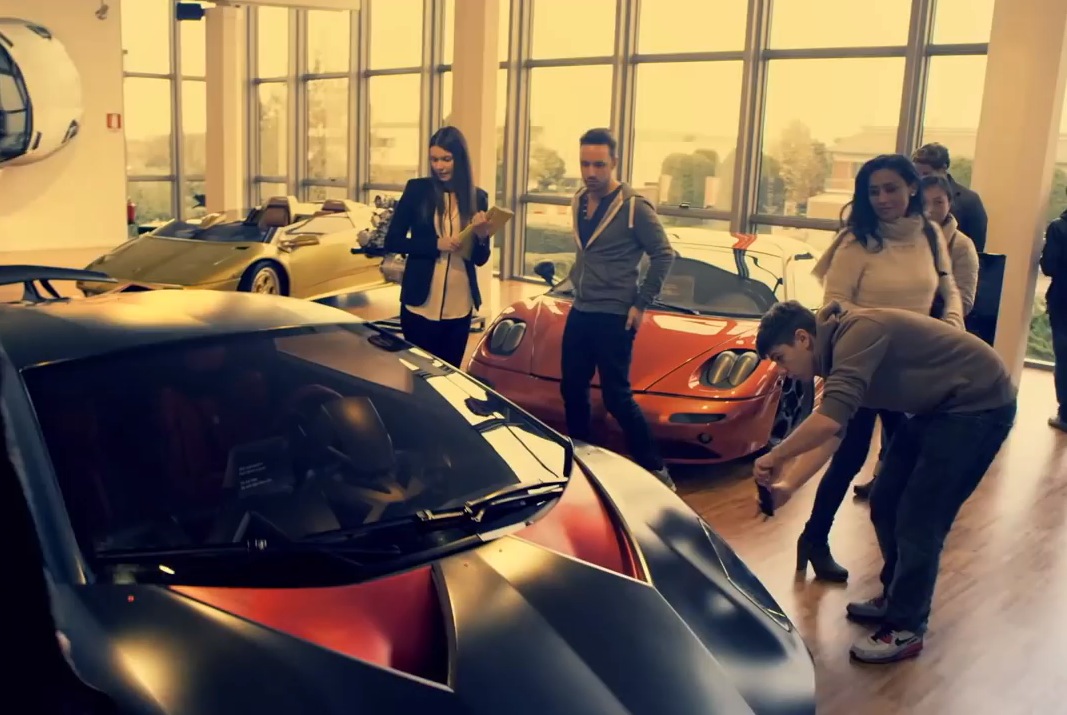 The unveiling of the successor to the Lamborghini Gallardo is getting closer and closer, and to build the excitement another teaser has been released. Sadly, not much is revealed. 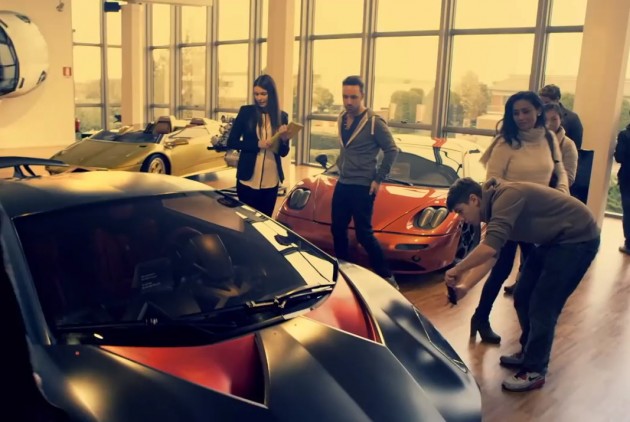 Although the new model is expected to be called the Cabrera, a recent Auto Express report is suggesting it could be called the Huracan. Lamborghini registered to trademark the nameplate last year.

As for the latest teaser, not much is revealed or confirmed. Lamborghini marketing gurus have decided to create a bit of a storyline over a series of episodes. Episode 1, ‘The Plan’, paints the picture of three friends who plan a trip to the Lambo factory in the hope to get a glimpse of the new Gallardo.

This latest episode, ‘No Turning Back’, the three are taken on a guided tour of the factory and manage to find an escape route to explore further. See below for episode 1 and 2.

An official date is yet to be announced, however, the car’s debut is expected to take place before the end of the year.